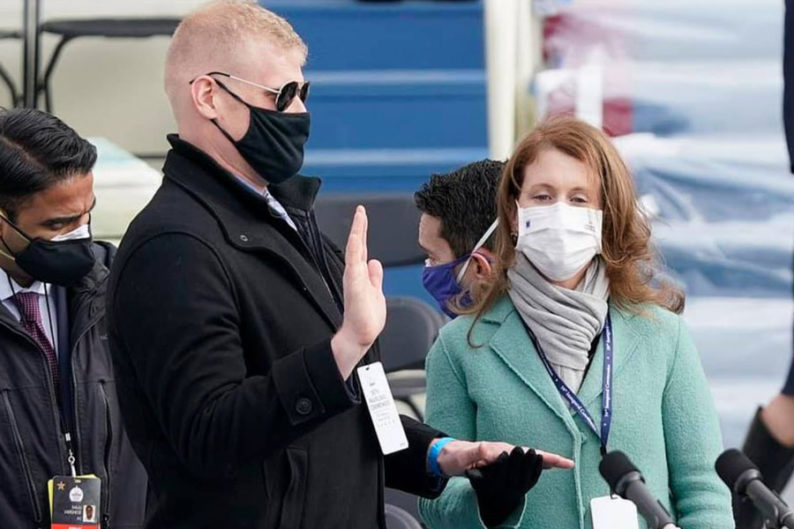 He’s not actually president, but he played one for a day. Johnson County native Kevin Cerovich got the chance of a lifetime Tuesday to act as commander-in-chief, playing the role

He’s not actually president, but he played one for a day.

Johnson County native Kevin Cerovich got the chance of a lifetime Tuesday to act as commander-in-chief, playing the role of President-elect Joe Biden during a dry-run of Wednesday’s inaugural ceremonies in Washington, D.C.

Cerovich, a 2003 graduate of SM East and current member of the U.S. Air Force, posted about the experience on Facebook, calling it a “truly once-in-a-lifetime event.”

He added several photos of the day, including one of him acting out taking the oath of office at the U.S. Capitol.

So I always see people with these, “my office for the day” posts. Ok, here was mine..
I got to represent President Elect…

Cerovich is a member of Airmen of Note, the Air Force’s top jazz ensemble.

As for his duties on the actual Inauguration Day, Cerovich told the Post he is set to perform at Wednesday’s departure ceremony of President Trump at Joint Base Andrews.

Cerovich grew up in the Kansas City area and attended UMKC, earning a Bachelor’s of Music in Jazz Trombone.

While in college, he won several individual awards for his playing and also recorded an album, ‘The Last Spring,” made up of his own original compositions.

He then moved to New York City where he played and toured for several years before joining the Air Force.

Cerovich has performed with jazz legends Jay McShann and Kevin Mahogany and was nominated for a Latin Grammy for his work with Andres Salguero.

You can read more about him and hear some of his playing at his personal website. 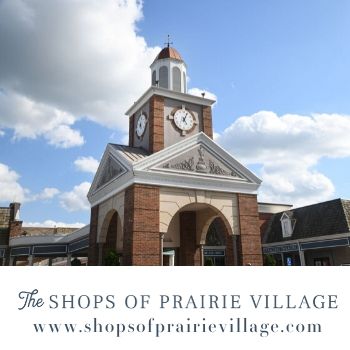 The Shops of Prairie Village are more than your one-stop-shop for everyday needs, we are a lifestyle providing comfort, convenience and community. We are a powerhouse of local business owners, some old & some new, bringing you exceptional customer service and familiar faces. 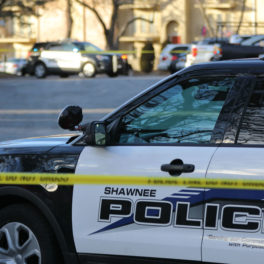 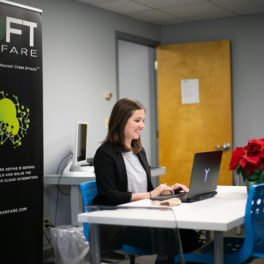 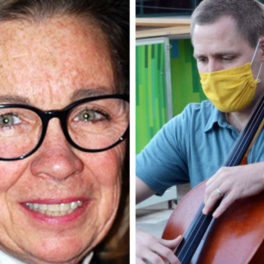 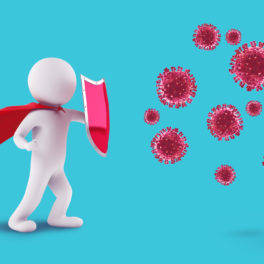 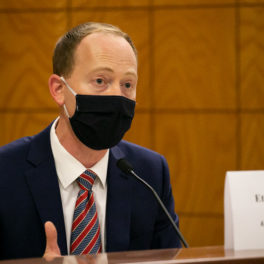 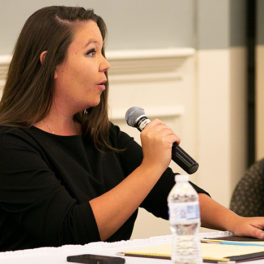 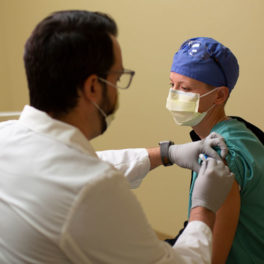 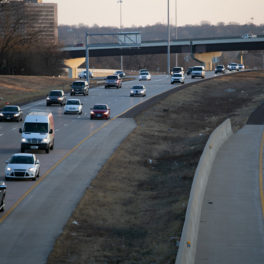 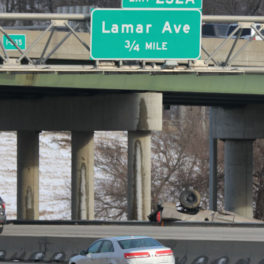 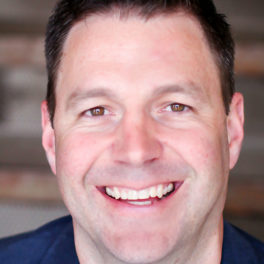 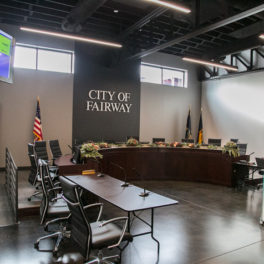 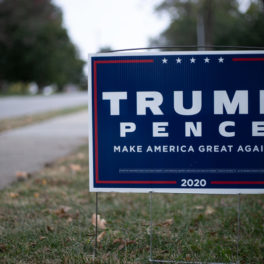 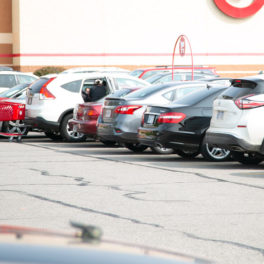 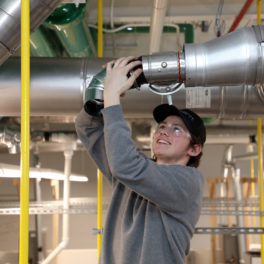