Subscriber log in
Skip to content
If you’ve got a penchant for watching things get dismantled, knocked down, or otherwise rendered a pile of wreckage, Prairie Village has been paradise over the past few weeks.

The demolition days began a couple weeks ago with the deconstruction of the McCrum Park water tower. Now, two more demolitions are under way.

Crews and well into tearing down Somerset Elementary school, having demolished the majority of the north side of the structure, though the south side of the building along Somerset Drive was still intact as of Thursday evening: 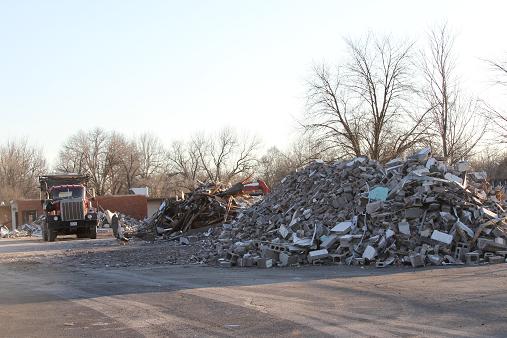 Somerset is being removed to make way for the new Benton House assisted living community. Here’s a shot of the latest rendering of that project:

And, at long last, the abandoned Tippin’s building at Corinth Square is no more. Crews had it almost entirely demolished as of Thursday: 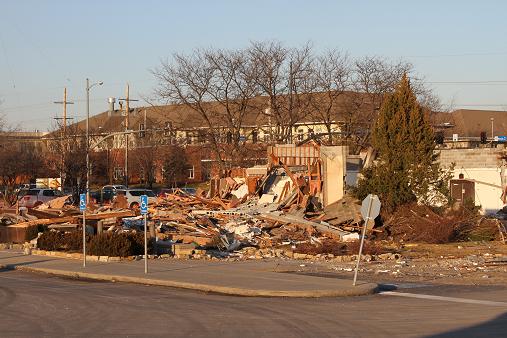 We’re still waiting to hear back from the construction company about how long shoppers can expect that the fencing blocking off two entrances to the Corinth parking lot will remain up. 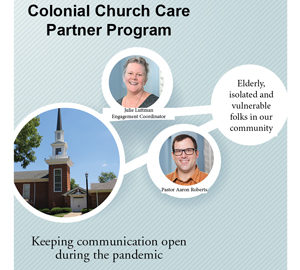 A new program at Colonial Church in Prairie Village helps people stay in touch and stay sane during the Coronavirus epidemic.

Called Care Partners, the program matches interested people with a partner, both of whom agree to check in on one another every 48 hours. The program is open to everyone. You don’t have to be a Colonial member to join.

Julie Luttman, Colonial’s Engagement Coordinator, runs the initiative. She says the program is unique in that it doesn’t provide the kinds of help churches usually provide, like food aid or financial assistance. Instead, it simply keeps people connected at this anxious, uncertain time. “A person’s care partner might be that one thing they need to stay grounded and know everything’s going to be okay,” she said. “It’s a concrete way to reach out that doesn’t put anyone in danger.”

Church member Linda Moses says the support she gets from 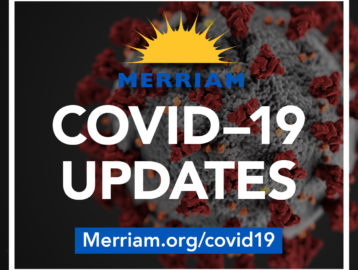 No school. Working from home. Stay-at-Home Order. It’s an uncertain time as we navigate the coronavirus throughout our community. But, as a group we come together:

Residents are making masks for health professionals because of the personal protective equipment shortages.

The Shawnee Mission School District is providing free breakfast and lunch to kids even though schools are closed.
Merriam residents are staying updated on closings and news from all across the region.

These are all stories we share on our City of Merriam webpage about COVID-19. We frequently update our page on news specific to Merriam as well as the Shawnee Mission School District, Johnson County, and the State of Kansas.

You can read Johnson County’s executive order and what is considered an essential business. We have a list of reputable national, state,

Shawnee Mission Post subscribers account for 53% of the revenue we use to pay for reporting on our community. Thanks to our subscribers for making a truly local news source possible!