As the August 25 deadline for submitting approved city budgets to the county draws near, the Prairie Village and Fairway city councils are each considering increases in the property tax

As the August 25 deadline for submitting approved city budgets to the county draws near, the Prairie Village and Fairway city councils are each considering increases in the property tax rate to help close budget shortfalls. In Prairie Village, the council has taken the first step toward increasing its mill rate from 18.179 to 18.871, a move that would generate approximately $200,000 in additional revenue. However, given the fact that the appraised values of homes in Prairie Village is predicted to fall in 2011, the total annual tax bill for homeowners will actually be smaller than it was in 2010. Here’s a breakdown (note that the assessed value of a home is calculated at 11.5 percent of the appraised value):

In Fairway, the city is facing a $500,000 budget gap that would require a much larger property tax hike to fill. In a notice announcing an August 9 public hearing to discuss the budget, the city published a proposed mill rate of 21.619, a 68 percent increase over the 2010 rate of 12.853. This would mean the average Fairway homeowner’s tax bill would jump by $318:

In a recent email, Fairway asked residents to note the following about the 2011 DRAFT Budget:

Fairway is holding its final finance committee meeting before the August 9 public hearing on the budget this Thursday, July 29, at 7:30 a.m. at city hall. 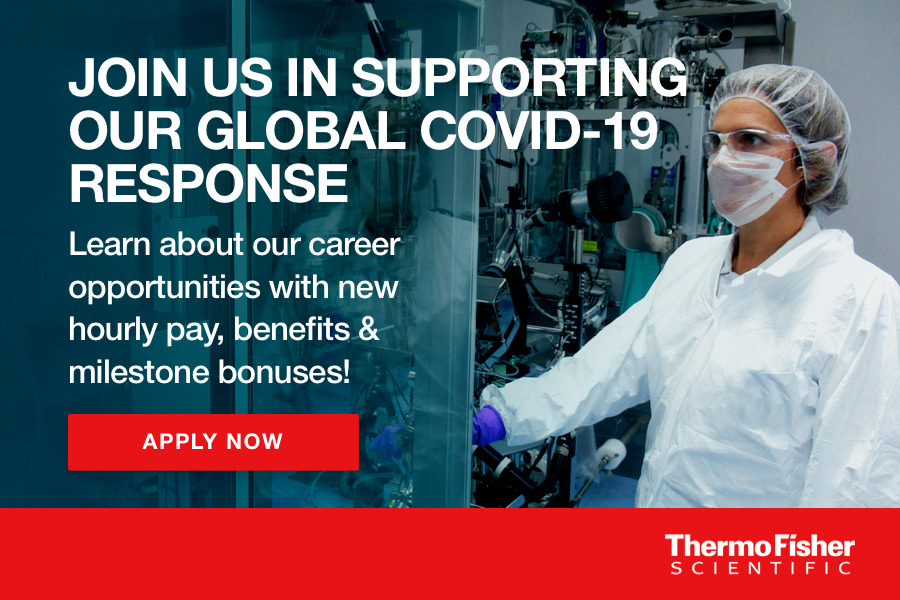 Our team in Lenexa, KS is at the heart of the global response to Covid-19. Given the significant demand for COVID-19 testing, Thermo Fisher is expanding our capacity in Lenexa with a new $40 million facility dedicated to viral transport media (VTM) for COVID-19 sample collection. If you’re ready to help impact cutting-edge science, you’ll discover that, at Thermo Fisher Scientific, each one of our 75,000 extraordinary minds has a unique story to tell. And we all contribute to a singular mission—enabling our customers to make the world healthier, cleaner and safer. We are hiring more than 300 new team members to join us in this effort. Apply here.