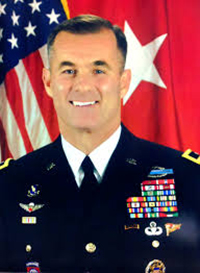 Herb passed away on June 3rd, 2015 at his home in Prairie Village with his wife and daughters by his side. He was born on January 26, 1950. He grew up in Shelbyville, IN and graduated Shelbyville High in 1969. Herb served his country honorably with the U.S. Air Force from 1973 and retired in 2010 after serving for 33 dedicated years.