The Great Lenexa BBQ Battle started in 1982 with 12 contestants and 12 judges. On April 27, 1984, Governor John Carlin declared the contest the official Kansas State Championship. Since then, the contest has grown to its current size of 185 contestants and 240 judges. The two-day event, which includes children's activities and live music, attracts cooks from all over the country, who compete for the coveted title of Grand Champion of the Great Lenexa BBQ Battle - The Kansas State Championship. Prizes and ribbons are awarded to the top 10 contestants in seven categories (brisket, pork, ribs, sausage, chicken, steak and miscellaneous) and the top three overall winners. 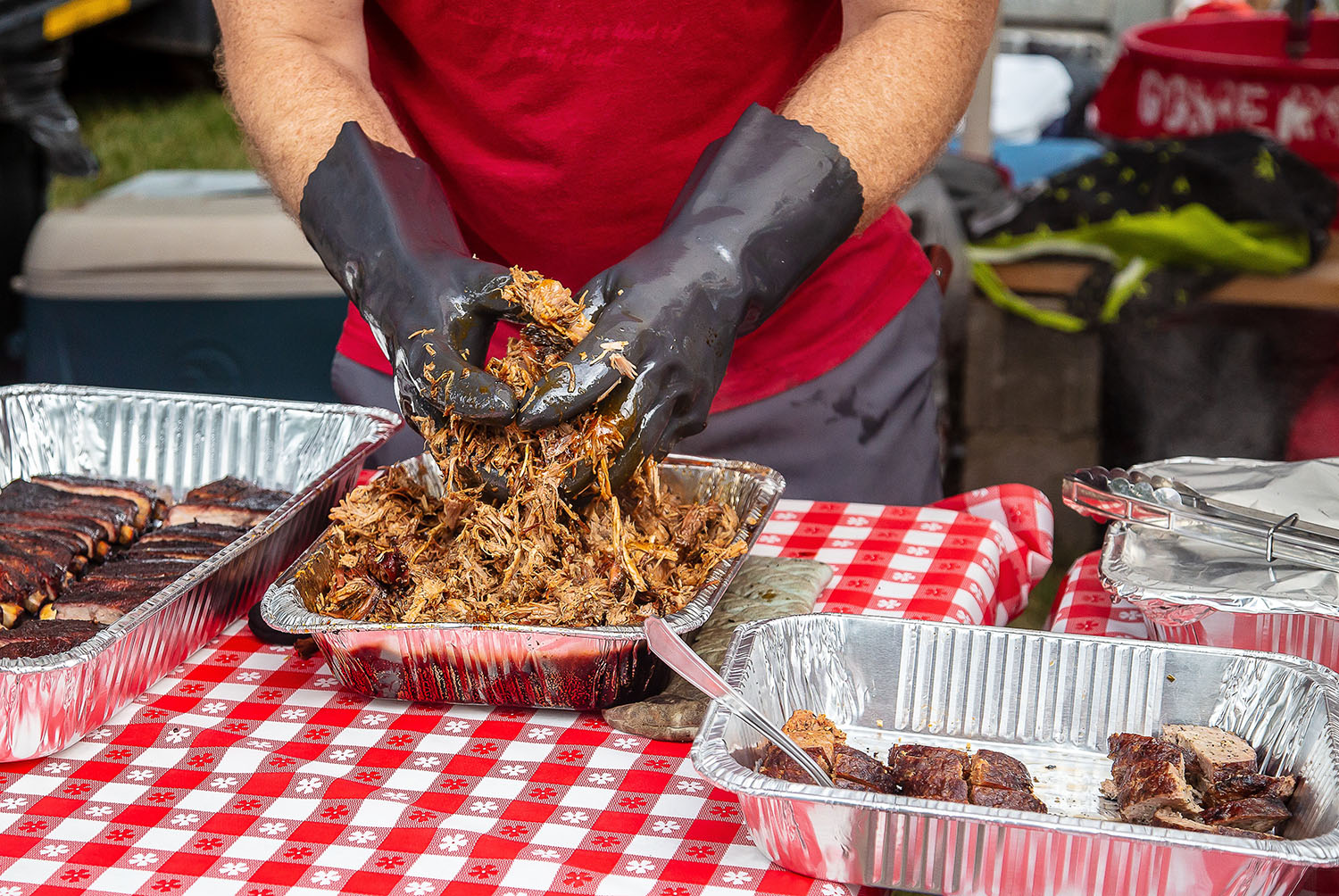