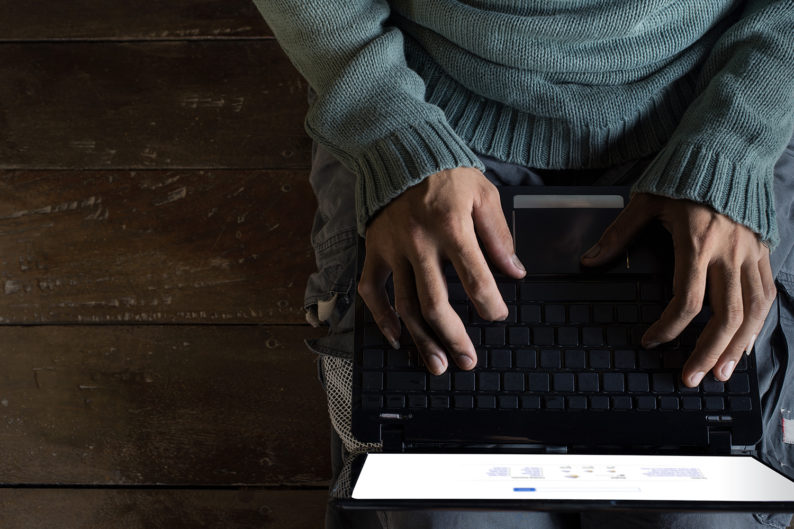 Johnson County Library offers several opportunities for writers to submit their work. Writing contests span from JoCoWrites blog prompts, to author visits and the annual Writers Conference. The Library’s longest-running program for adult writers are the monthly writing contests. Launched in 2015, the first winner was Celeste Seay with her short story “A Good Fit.” Seay’s story took inspiration from the theme,  I *Heart* You in describing the otherworldly meeting of an unconventional couple.

The contests were born of a meeting with Elizabeth Fischer, then Director of The Writers Place, to determine ways the Library and TWP might collaborate. As a Reference Librarian forming a new Local Writers Committee, Helen Hokanson was hoping to find ways to complement rather than compete with existing initiatives in the community.

The Library had traditionally published a poem-a-day on a dedicated Local Writers blog during National Poetry Month each April. Fischer suggested that there were plenty of platforms during April to read poetry and  a better use of their efforts might be to expand opportunities beyond only poets, and to spread the publication of selected works throughout the year. The Library was able to procure funding for a $200 monthly prize, and contests for poetry, short story and essay were born.

Since Seay’s first story, Johnson County Library has published around forty-five works from local writers and awarded more than $9,000 in prize money. Contest winners are also invited to read their work during a Library program. Some contest selections have been published in the Library’s signature Writers Conference Literary Notebook, as well as featured in this year’s Poetry Walk at two Johnson County parks. Winners have shared their work at a variety of Library programs and many have become presenters at the Writers Conference and other regular Local Writers programming like Writers United.

While receiving a prize and having your work shared is a reward unto itself, the true joy in the contest is hearing stories of how winning has made a greater impact. Jemshed Khan, author of the poem “#48689,” about a Holocaust survivor’s reaction to deniers on the news, confided he was about to give up writing poetry when he won the contest. He has since been published elsewhere. Elizabeth Uppman shared that the contest saved her marriage, as she intended to purchase noise-cancelling headphones with her prize money. Lisa Allen has joined the Library as a staff member. High school students have read alongside college professors. Young writers who’ve grown up publishing in elementia, the Library’s teen literary magazine, have resurfaced in these contests. Several writers who have won multiple times,  check back regularly to see what the new prompt is.

The hope is that even if not a writer yourself, you’ll take a few moments to celebrate the creativity, drive and power behind the words of our writing community.

Check out all of the Johnson County Library writing opportunities for adults on the For Writers page of jocolibrary.org. 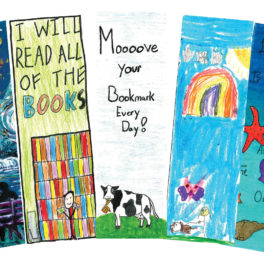 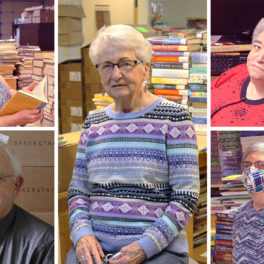 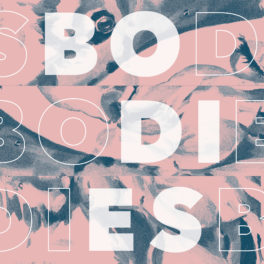 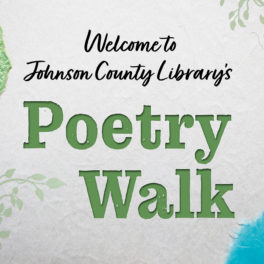 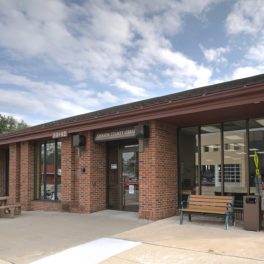 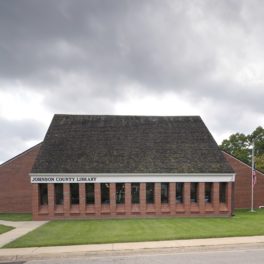 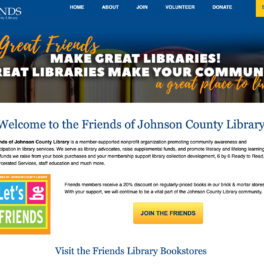 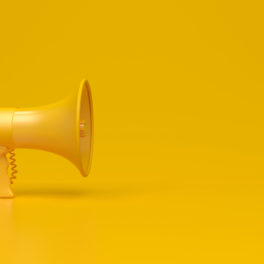 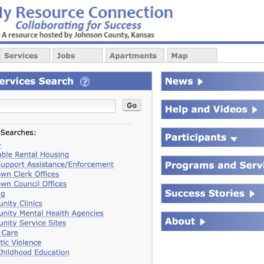 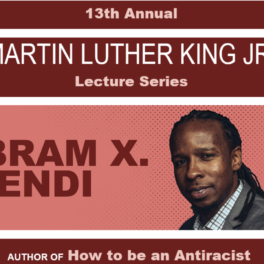 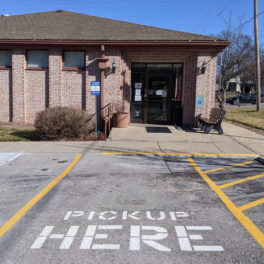 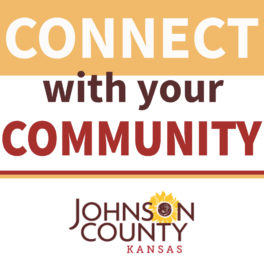 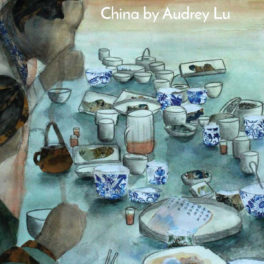 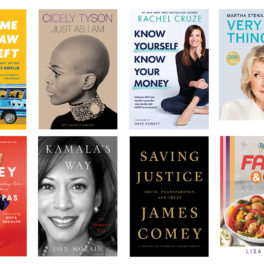