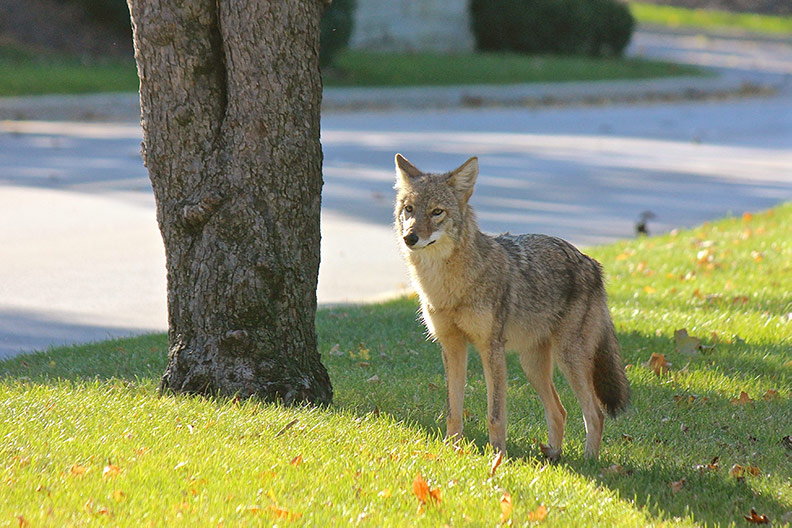 By Zach Perez  Are you living in the Kansas City area with a dog or cat? You may want to go with them on their outdoor excursions for the next

Are you living in the Kansas City area with a dog or cat? You may want to go with them on their outdoor excursions for the next few months.

In a statement released Thursday morning, the city of Fairway reported that multiple residents had spotted coyotes near their property. City officials said they’ve received additional reports of unattended dogs getting attacked in residents’ backyards.

Those reports mirror others made in the neighboring suburbs of Overland Park and Roeland Park. Overland Park Animal Control says coyotes will become more active during the day as the weather cools.

While coyotes do not normally attack humans, unattended pets can be at risk.

“Any (animal) that’s typically less than 30 pounds should have somebody accompanying it outside,” said Fairway Police Lt. Mandi Bayless.

In a statement released on Instagram last week, the Fairway Animal Hospital said it had treated two dogs that were mauled in their owner’s backyard after being left unattended. Both animals later died.

Griffith said she’s received many reports of coyotes stalking people and their pets on walks, but she said that behavior might be misinterpreted by humans.

“They don’t stalk anything,” Griffith says. “They do what’s called escorting, meaning they try to push people and their dogs away from the areas that they are territorial of.”

Coyotes are most dangerous in the spring after they have mated and become very protective of their den and young.

Griffith said that if you believe a coyote is following you or your pet, do not approach it. Instead, make large physical gestures and yell at the animal to make it uncomfortable with approaching you and call animal control. 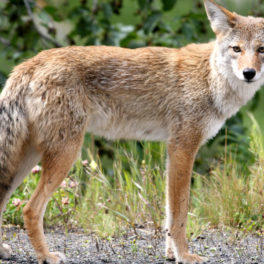 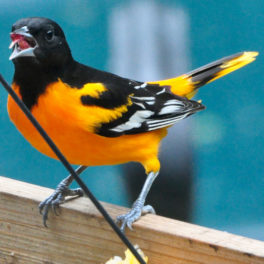 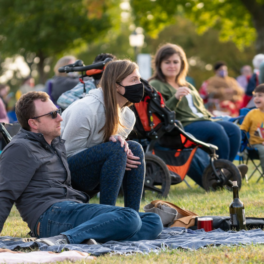 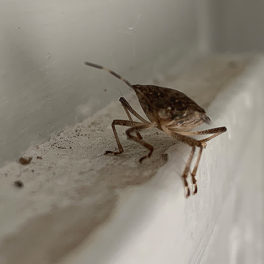 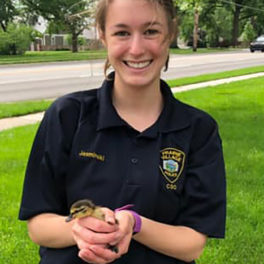 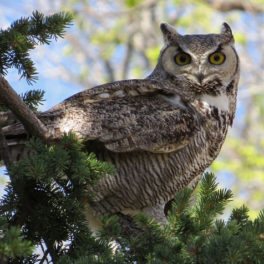 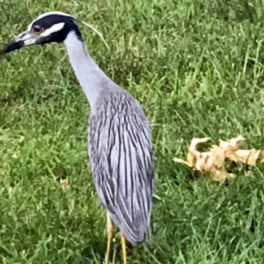 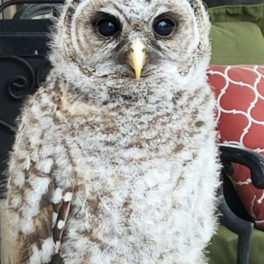 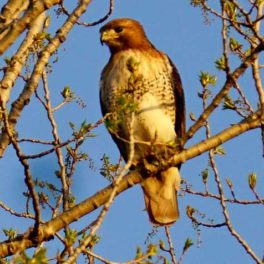 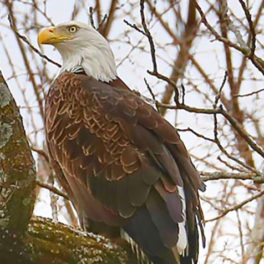