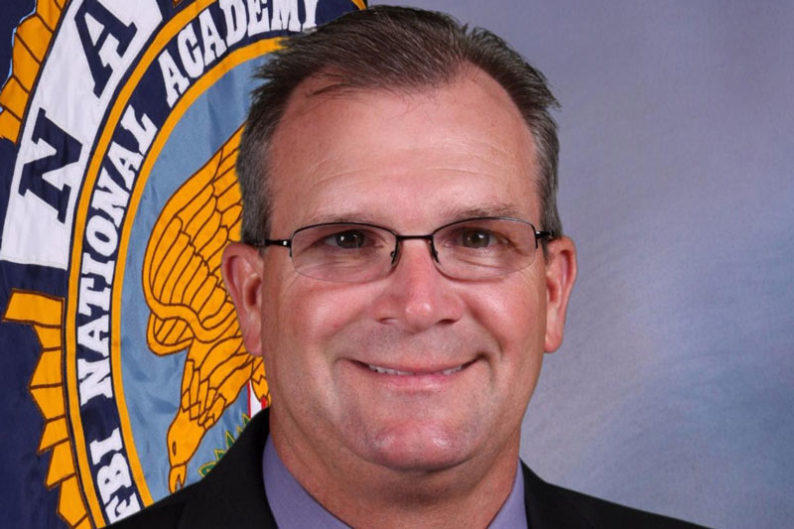 The city of Westwood is getting a new police chief. Former Chief Greg O’Halloran announced his retirement earlier this year after being with the city since 2014. Now, Curtis Mansell

The city of Westwood is getting a new police chief.

Former Chief Greg O’Halloran announced his retirement earlier this year after being with the city since 2014. Now, Curtis Mansell is stepping in to replace O’Halloran, according to a press release.

Previously, Mansell worked for the Lee’s Summit, Mo., police department for 30-years with experience as a division commander in each unit at the department such as patrol, traffic and SWAT. Mansell said in a press release that he’s honored to be the new Westwood police chief.

“This is an enormous responsibility and I truly look forward to the challenges ahead,” Mansell said in the message from the mayor. “I have already had an opportunity to meet some of the talented professionals who serve the city. I am excited to expand on my experience and work with the members of this department in order to continue building community connections.”

In addition to Mansell’s bachelor’s degree in criminal justice administration from Central Missouri State University, he also graduated from the Federal Bureau of Investigation National Academy in Quantico, Va.

Mansell secured the position through an open recruitment and selection process. Mayor David Waters said, in an emailed message from the mayor, he believes the police “department will be in tremendous hands” with Mansell.

“To me, Curt has demonstrated a wealth of experience in all aspects of law enforcement, true commitment to community policing, a neighborhood-oriented focus and the leadership qualities that are needed for today’s officers and residents,” Waters said.

Mansell will be officially sworn into office at the July 29 special city council meeting, and officially start on Aug. 2. 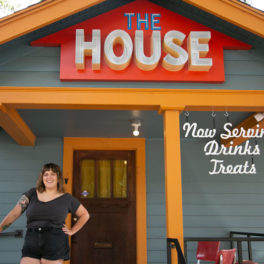 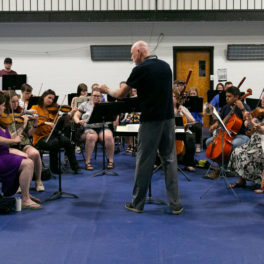 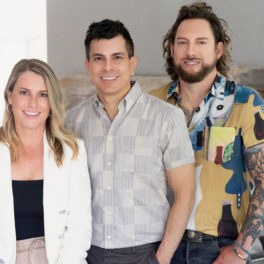 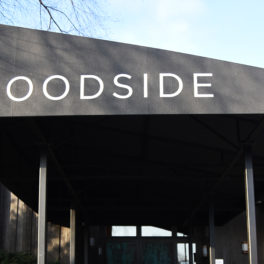 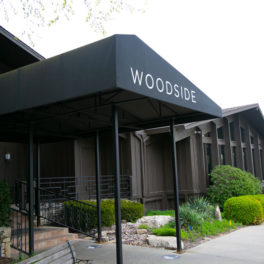 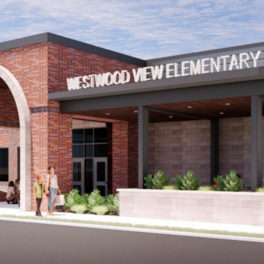 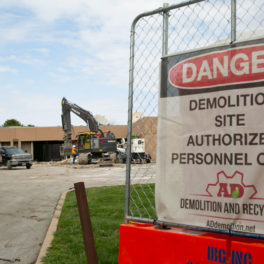 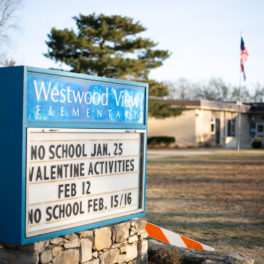 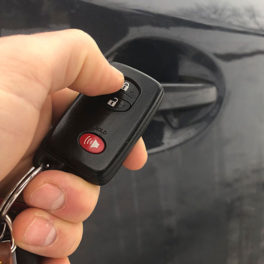 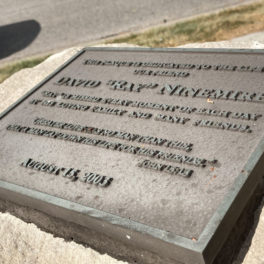 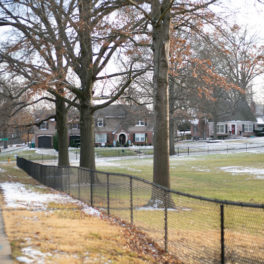 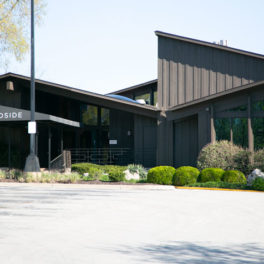 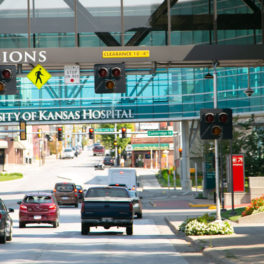 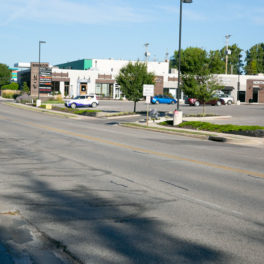