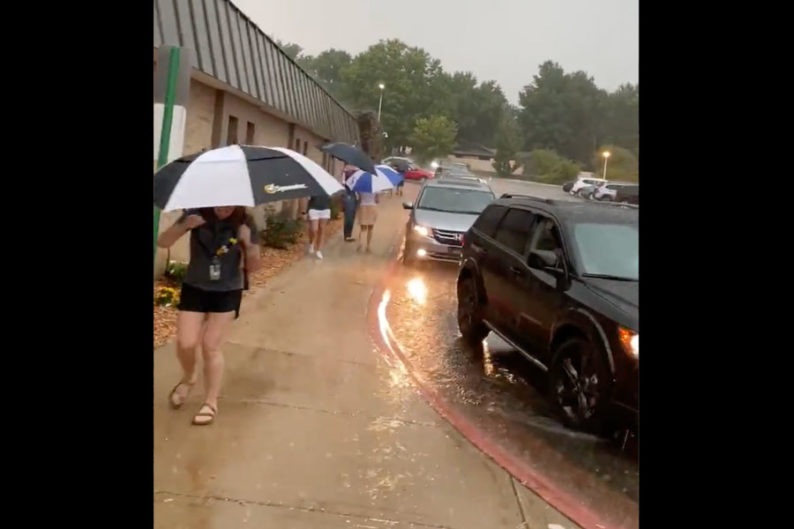 Some areas of Johnson County received upwards of 7 inches of rain from late Thursday afternoon into Friday morning, following a series of punishing thunderstorms that prompted several major downpours

Some areas of Johnson County received upwards of 7 inches of rain from late Thursday afternoon into Friday morning, following a series of punishing thunderstorms that prompted several major downpours overnight.

He noted that historical averages put the chance of Johnson County receiving that much rain in a 12-hour period at just 2%.

And while the Kansas City metro as a whole got hit hard Thursday night, Williams said the heaviest rains appeared to have been concentrated in Johnson County, especially around Olathe, Lenexa and Shawnee.

“The storms kept reproducing and redeveloping over the same areas,” he said.

The rain prompted the NWS to issue a flash flood warning early Friday morning, which expired at 8 a.m., but Williams said they received hardly any reports of high water.

He attributes that to the fact that the last several weeks in the Kansas City area have been extremely dry.

“The ground could handle it, could absorb the rain, and streams were low,” he said.

The severe weather has wreaked havoc in other ways.

Investigators are blaming lightning strikes for causing two separate house fires Thursday night in Overland Park. No residents were injured in either of those incidents.

The good news: rain is expected to taper off Friday morning, leaving more temperate weather in its wake after a week of triple-digit heat indexes and oppressive humidity.

Here are some of the highest rainfall totals recorded in Johnson County since Thursday evening:

And here are some other rainfall totals from around Johnson County: 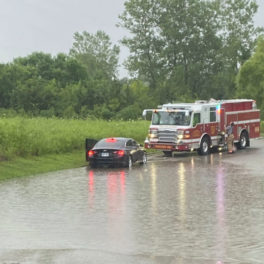 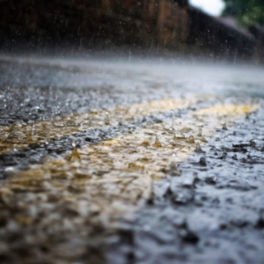 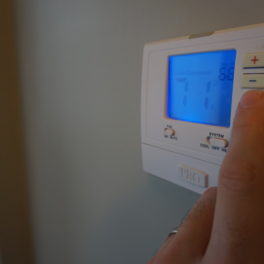 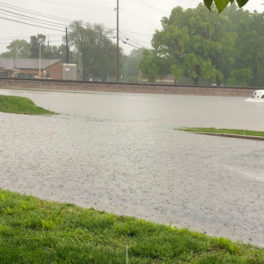 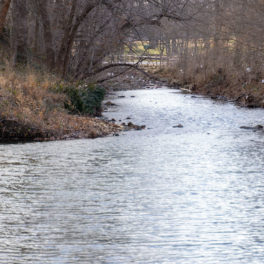 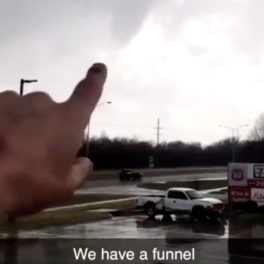 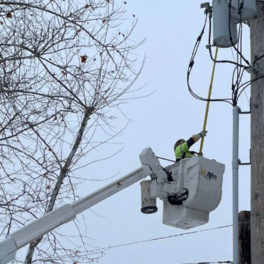 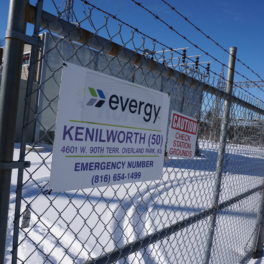 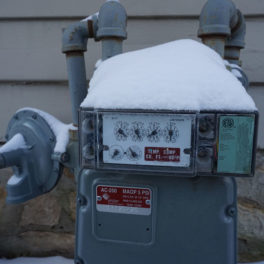 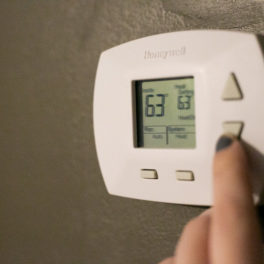 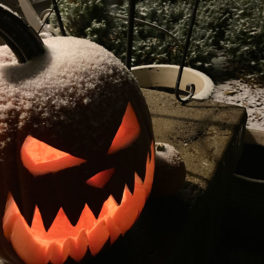 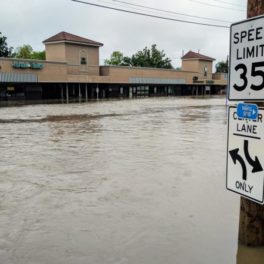 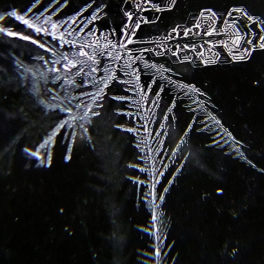