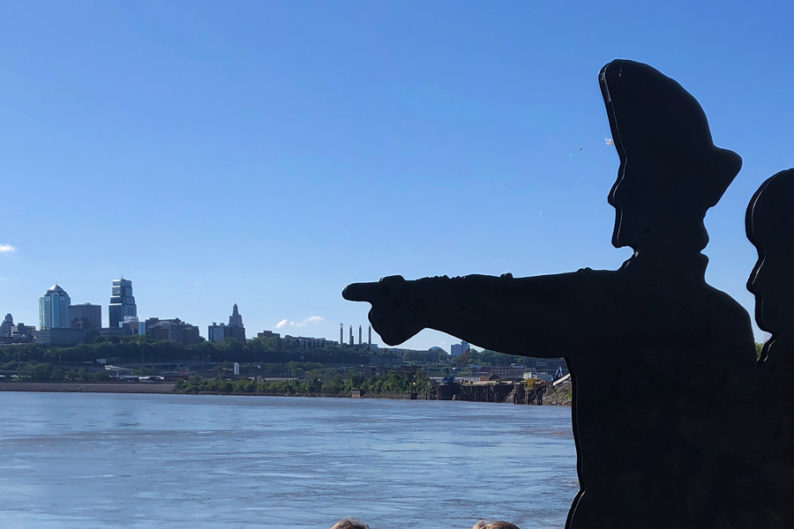 A member of the WaterOne board has lobbied the U.S. Army Corps of Engineers to deny renewal of a permit for commercial dredging along the Kansas City reach of the

A member of the WaterOne board has lobbied the U.S. Army Corps of Engineers to deny renewal of a permit for commercial dredging along the Kansas City reach of the Missouri River.

In a letter submitted April 28 to the Army Corps, Melanie Kraft recommended denial of a commercial dredging permit renewal for Holliday Sand & Gravel Company, which dredges along the Kansas City reach of the river.

Commercial dredging is a process companies use to collect sand and gravel from rivers. Those materials are then used for concrete, asphalt and masonry products.

Six companies, including Holliday Sand & Gravel Company, which has a plant in Shawnee, are requesting the Army Corps re-issue dredging permits for an additional five years along the lower Missouri River.

Kraft shared concerns that continuous dredging of the Missouri River, particularly in the Kansas City area, will damage infrastructure and cost taxpayers hundreds of millions of dollars over the next few decades.

“I am respectfully requesting USACE follow the conclusion of the 2017 Technical Report and deny the 5 year permit renewal application of Holliday Sand & Gravel on the Missouri River in the Kansas City Reach,” Kraft wrote. “Considering the risk to the environment and taxpayers, it seems unconscionable to do otherwise.”

Darci Meese, manager of legal services and government affairs for WaterOne, wrote a similar letter to the Army Corps urging denial of a commercial dredging renewal permit for Holliday Sand & Gravel. Most of WaterOne’s water supply comes from the Missouri River, Meese wrote, noting that WaterOne operates a surface water intake with a pumping capacity of 126 million gallons per day.

Meese and Kraft both cited a 2017 report from the Army Corps, which concluded that commercial sand and gravel mining was the “dominant cause of riverbed degradation in Kansas City.” That report concluded that continued riverbed degradation in the Kansas City area will cost $269 million in expenses in repairs and investment in the river over 50 years.

“This cost to the public is unjustified when Holliday Sand and Gravel has alternatives for mining such as off river pit mines or moving to other segments of the river that have not experienced the same level of degradation,” Meese wrote in her letter.

Mike Odell, vice president of Holliday Sand & Gravel Company, said his company argues that the measures outlined in the 2017 report to determine if dredging is the primary cause of degradation were “critically flawed” and should not be used to determine if commercial dredging should be allowed. Furthermore, Odell said a study commissioned by Holliday found that mining from sandpits in the floodplain would cost even more money to the public: $640 million over the next 50 years.

“Holliday is disappointed that WaterOne has taken such an aggressive and arbitrary stance toward dredging that since 2009 has been reduced 79% in KC,” Odell wrote, noting that a recent survey determined no additional degradation had occurred at WaterOne’s intake since 2009.

Odell said dredging in the Kansas City area has already been significantly reduced, controlled and monitored. If any additional degradation occurs where Holliday dredges, then Holliday is already required to stop dredging, he added.

“It is not a threat, but a blessing to the area versus the alternative of sand pits that are more costly and can result in much greater impacts,” Odell wrote. 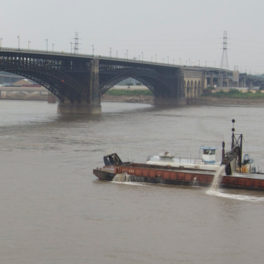 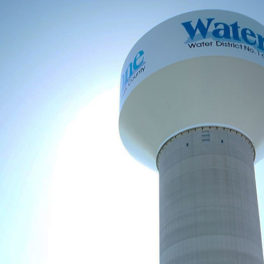 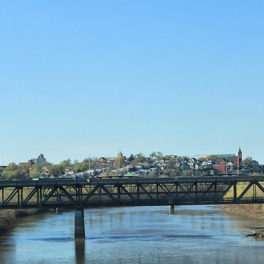