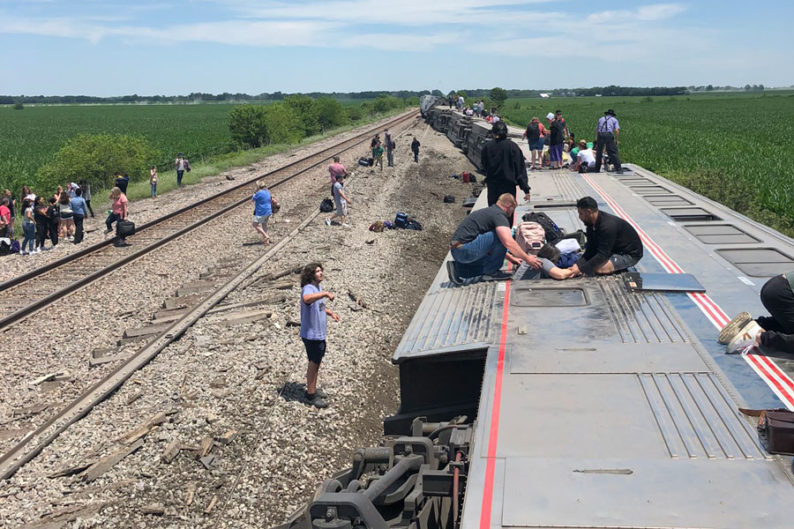 Two women from De Soto were among four people killed in an Amtrak passenger train crash Monday in Missouri, the Missouri State Highway Patrol announced Wednesday. Who were they? Rochelle

Who were they? Rochelle Cook, 57, and Kim Holsapple, 56, were both killed in the crash which happened after the train struck a dump truck at a crossing near Mendon, Missouri, northeast of Kansas City.

The information below is the identities of the individuals killed in the Amtrak crash on June 27, 2022. @NTSB_Newsroom pic.twitter.com/PtWeavfW25

Fundraising efforts: A GoFundMe has been created to help cover the “final expenses” for the families of Cook and Holsapple, who were sisters, according to the page’s creator, James Hart of De Soto.

Amtrak crash details: An Amtrak passenger train headed to Chicago struck a dump truck at a railroad crossing near Mendon, according to a Missouri State Highway Patrol press release.

The train I was traveling on derailed on the way to Iowa near Mendon Missouri pic.twitter.com/YndSEEXkto

The investigation: Jennifer Homendy, National Transportation Safety Board chair, told the media at a briefing on Tuesday that the agency is gathering additional information about the crash, including downloading images from two forward-facing cameras on the train. 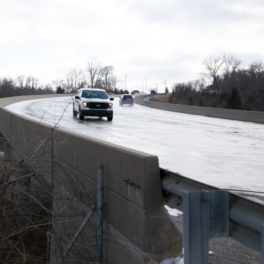 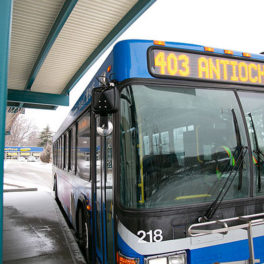 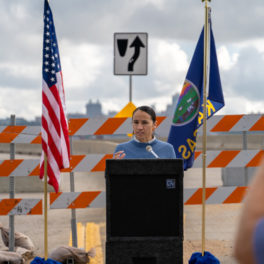 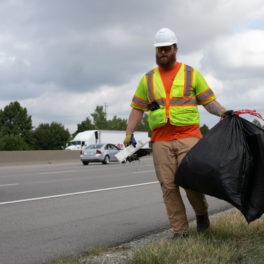 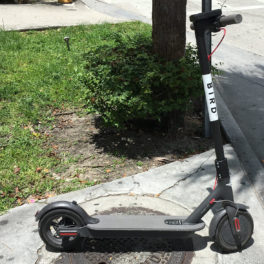 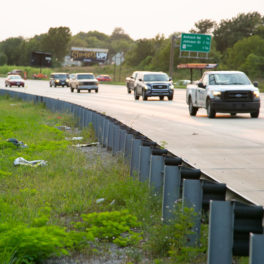 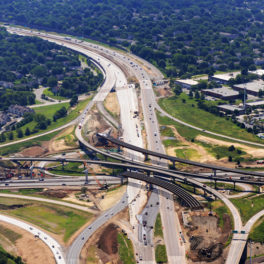 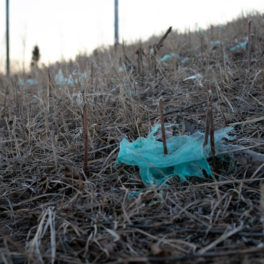 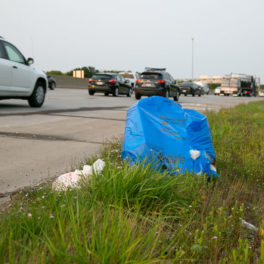 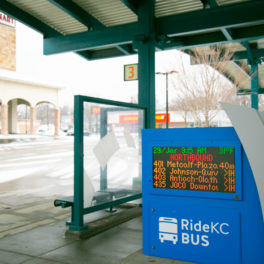 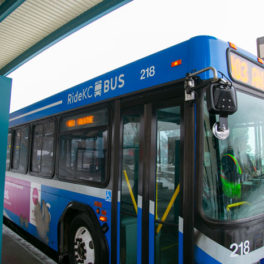 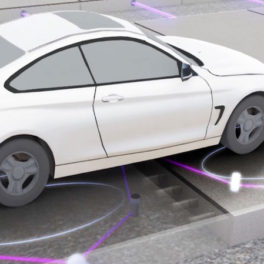 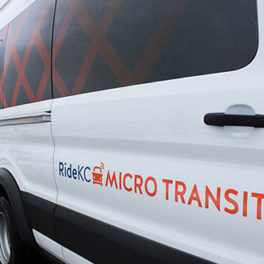