Education, guns, Medicaid, taxes, health care, mortgage fees and elections changes: those were just a few of the topics that popped up in questions for Kansas Representative Barbara Bollier at a community meeting this weekend.

“A great deal of political manipulation” was behind the passage of the education finance bill, Bollier suggested. “Something was odd,” she said, about how easy it was to get a more moderate bill through the House just two days earlier. That ease, Bollier contended, was so members could say they voted for education funding. “Then they killed the bill.” The Senate version carried “all kinds of policy,” Bollier said, and the House version disappeared in conference committee.

“What goes on in Topeka absolutely affects your life,” Bollier said. “The number one issue in Kansas is quality education and it is under threat.” A voucher system that allows money to follow the child “would destroy our public school system,” she said.

A piece of positive legislation Bollier pointed to is the requirement for insurers to cover limited autism treatment. “At least it’s a start,” Bollier said, relating that she heard stories of parents going bankrupt to pay for treatment.

On the other questions raised by constituents: 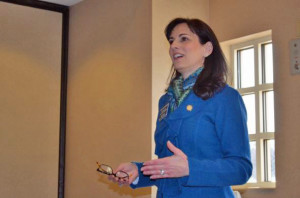 For Kansas State Representative Melissa Rooker, it wasn’t only the contents of the education finance bill that she found distasteful, the way the bill

“What happened is immoral.” That was State Representative Melissa Rooker’s summation of the education finance bill that narrowly passed in the Kansas Legislature Sunday

‘Unkind words’ for teachers in Topeka, NEA president says, as due process is removed

Nancy Fritz was in Topeka all weekend – along with hundreds of Kansas teachers – watching the final education bill unfold in the capitol.

Sen. Kay Wolf trying to rein in bill that would alter municipal school board elections

Kansas State Senator Kay Wolf has tried to temper a bill that considerably alters the way municipal and school board elections are held. It 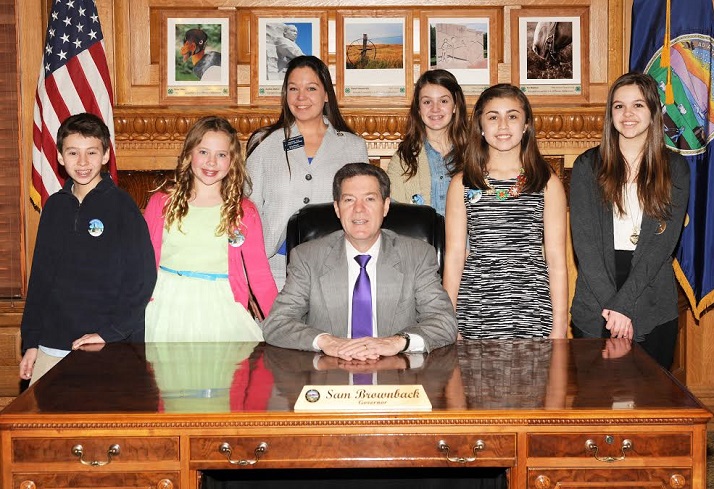 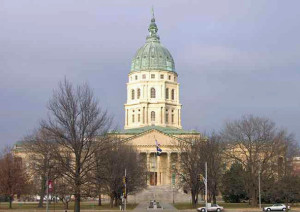 The Kansas Supreme Court this morning issued its long-awaited ruling in the Gannon case, which challenged whether the state is adequately funding public schools, 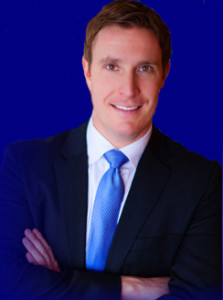 Republican Neil Melton of Prairie Village announced Monday that he is running for the District 21 Kansas House seat currently occupied by Rep. Barbara 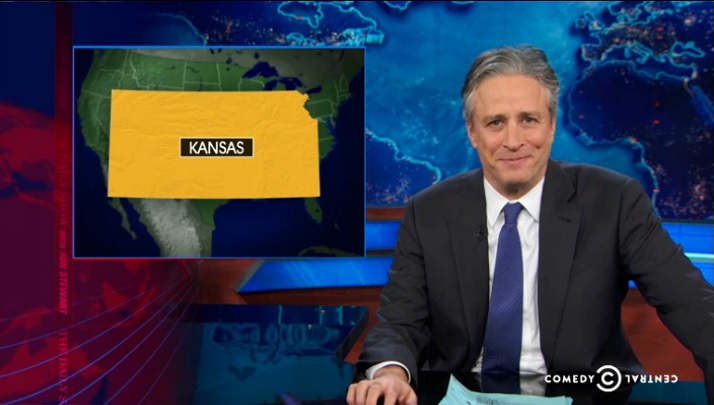 In case you missed it: The Daily Show’s take on this year’s Kansas legislature

If you’ve been thinking that some of the bills up for discussion in the Kansas legislature this year have been a little wacky, you’re 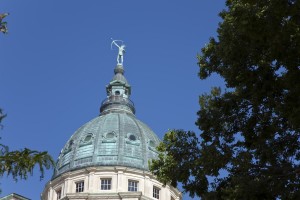