A new state law that requires cities to allow political yard signs to be placed on the street right-of-way for 45 days before an election is receiving a mixed response in northeast Johnson County.

“The City Council provided clear direction to staff to enforce the regulations the city has adopted that prohibit signs in the right-of-way,” said Roeland Park City Administrator Keith Moody. “We view the law as unconstitutional.”

Prairie Village City Administrator Quinn Bennion also said his community is continuing to follow its municipal sign code “the way it is.”

And Merriam City Administrator Chris Engel said his city is going along with the new state law, but reluctantly.

“Our city ordinance allows no signs in the right-of-way and we have not changed it to conform to state law,” he said.

“We are trying to comply with state law, but we believe it violates the (U.S) Supreme Court ruling in terms of signs being content neutral.”

The unhappiness with the new state law on political yard signs is not limited to northeast Johnson County. Wichita and other communities across the state also have balked at the state’s new law taking away local control.

The state law states that “no city or county shall regulate or prohibit the placement of or the number of political signs on…the unpaved right-of-way for city streets…during the 45-day period prior to any election and the two-day period following an such election.”

It does allow cities to prohibit signs in areas that could block the view of drivers or cause other hazards. 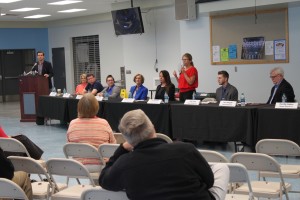 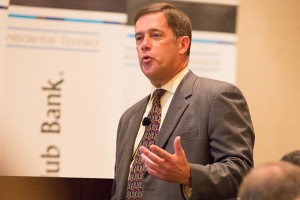 Hinson says vision for student success needs to be at center of funding debate, amount of money secondary

Noting that he has not been personally involved in discussions with Gov. Sam Brownback’s administration about ideas for revamping Kansas’s school funding formula, Shawnee Mission 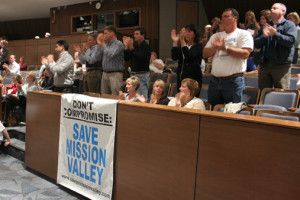 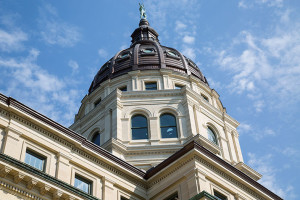 With just days to go before the August 2 primaries, we’re delving into the candidates’ positions on the issues that matter most to Shawnee 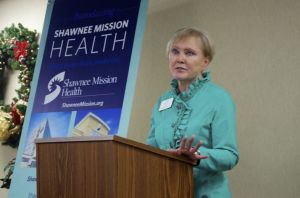 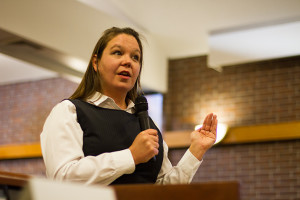 The equity portion of the school funding lawsuit, recently solved for now by a bill that passed the Kansas Legislature in special session, is 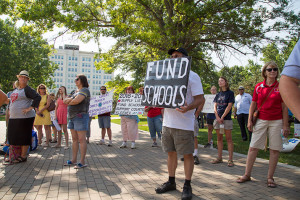 As of Friday morning, it looked as though the school funding fix brokered by Sen. Ty Masterson and Rep. Ron Ryckman, Jr. — which

It’s an unusually quiet primary season here in northeast Johnson County, with only one statehouse seat drawing candidates for a contested election on the 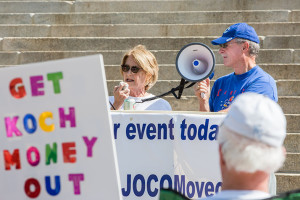 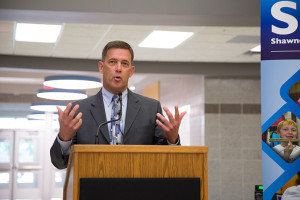