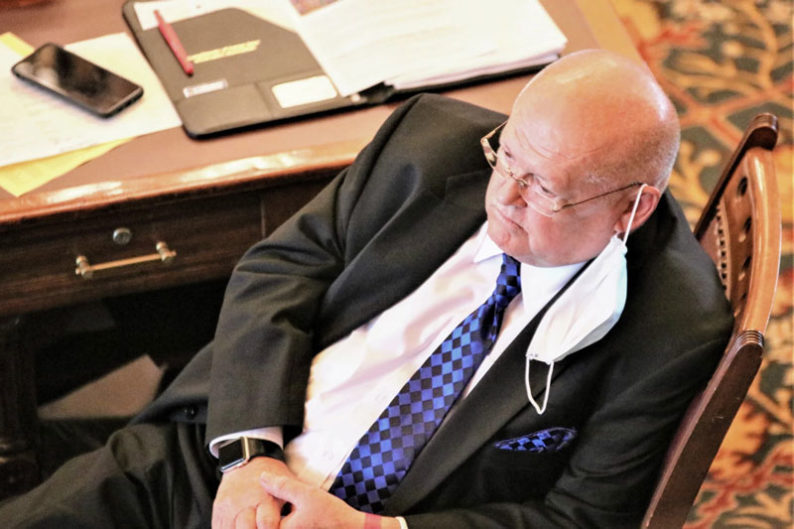 The Overland Park Chamber celebrated what it called Kansas state Sen. John Skubal’s ability to work across party lines as they honored the outgoing Republican lawmaker last week. The Chamber

The Chamber presented Skubal with the 2020 Richard A. Worrel Community Legacy Award during a virtual program Friday. The award is given each year to honor individuals who, among other things, “demonstrate a long history of leadership and engagement” in Johnson County and the greater Kansas City region.

“Sen. Skubal’s lifelong passion has been to build and develop a community that thrives on a foundation of investment in education, infrastructure, business development and community spirit,” the Chamber said in their announcement.

The Chamber noted Skubal’s support of investing in education and community infrastructure while “maintaining responsible fiscal policies”in his one term as state senator.

“His legislative efforts were critical to the passage of the 10-year, $9.9 billion Eisenhower Legacy Transportation program, which was passed by 90% of the state’s legislators as a testament to his ability to work collaboratively across party lines,” the release said.

In his four years in Topeka, Skubal often clashed with his own party’s leadership, including on tax cuts and expanding Medicaid.

Skubal has served in the state Senate since 2017, when he beat incumbent Sen. Jeff Melcher in an election broadly interpreted as a backlash to then-Gov. Sam Brownback. But Skubal, in turn, was defeated by Rep. Kellie Warren in this past August’s primary election, as conservative Republicans took back some ground gained by moderates four years ago.

Warren went on to defeat Democrat Joy Koesten in the general election Nov. 3.

Before serving in the state Senate, Skubal served as an Overland Park councilmember, a teacher and as the director of campus services at Johnson County Community College. 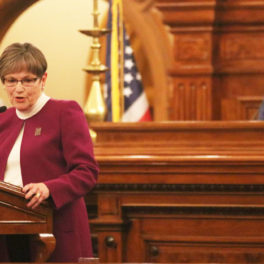