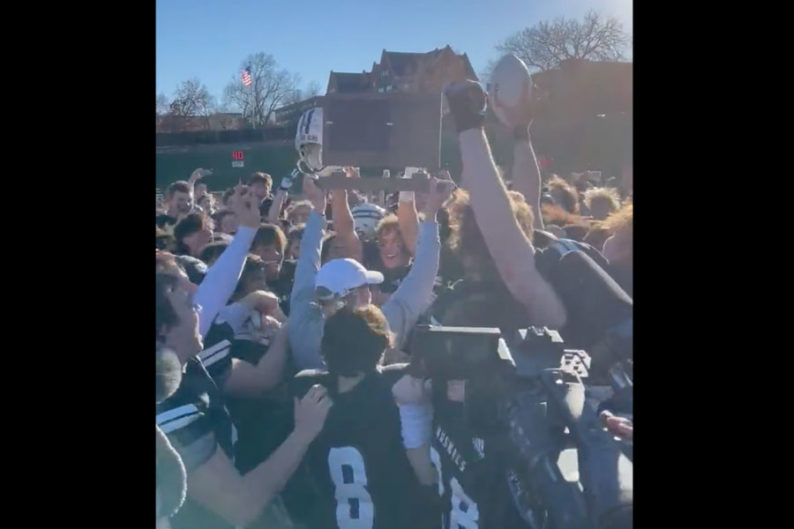 Meanwhile, Mill Valley High School in the USD 232 De Soto school district won its third consecutive Class 5A championship — and fifth since 2015 — with a 28-15 win over Maize in Pittsburg.

And St. James Academy in Lenexa won its second straight Class 4A title, with a 28-21 win over Andover Central in a game played in Topeka.

It was a history-making day for Blue Valley Northwest Saturday.

Quarterback Mikey Pauley ran for four touchdowns and threw for a fifth score, and the Huskies led 28-0 at halftime en route to the victory.

The win was the culmination of a remarkable turnaround for a Northwest program that went winless four seasons ago.

Congratulations to your 2021 @KSHSAA 6A Football State Champions @BVNW_Football

From 0-9 4 years ago to 12-1 and State Champions. An amazing journey by an amazing group of young men and coaches. #ONENW #PULLtheSLED pic.twitter.com/nTmuk6SHfe

Grant Stubblefield also scored a touchdown for the Huskies, who finished the season 12-1.

Meanwhile, it was a more familiar feeling for the champions in Classes 4A and 5A.

Mill Valley jumped out to a 14-0 lead over Maize in the Class 5A title game played in Pittsburg, and the Jaguars used their defense to hold on for a 28-15 win, the school’s third straight football championship and fifth in the past seven seasons.

Mill Valley senior running back Reice Kennedy ran for more than 200 yards and a touchdown. Quarterback Hayden Jay tossed two scores and ran for another.

Thank you Jaguar Nation! What a crowd yesterday! Mill Valley and Shawnee were well represented once again! Huge thank you to @MVJaguarCheer, @MV_SSDT and @MVJaguarBands! You are the best! #1-0 #EIE pic.twitter.com/mt3jInavxU

In the Class 4A championship played in Topeka, St. James Academy rallied for a 28-21 victory of Andover Central.

The Thunder trailed 14-0 in the first half and also fell behind 21-14 in the second half but managed to come back both times.

Senior running back Tiave Watts scored twice before leaving with an injury. Quarterback Jackson House scored what proved to the game-winning touchdown, a short run to put St. James up for good. 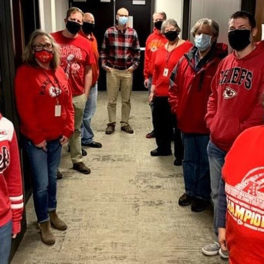 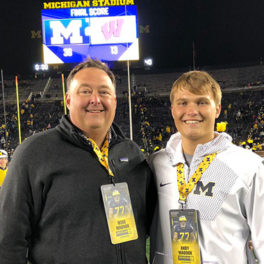 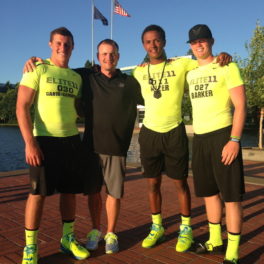