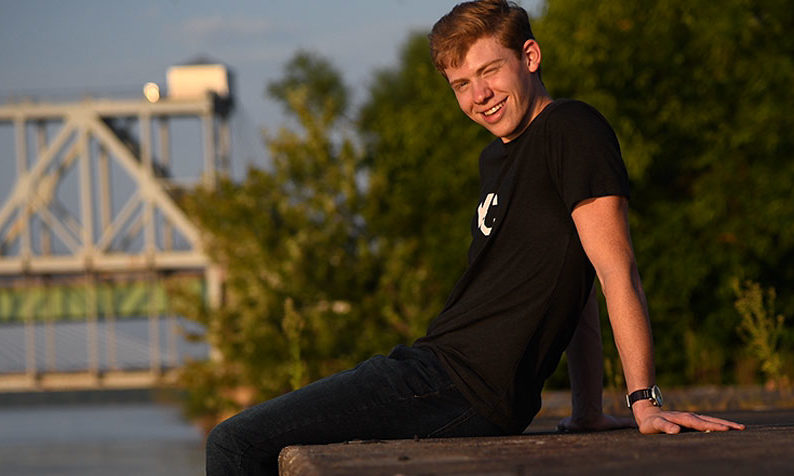 As a third-generation Lancer, the halls of Shawnee Mission East are a connector between 2020 graduate Ben Henschel, his mother and his grandmother. The second semester of his sophomore year,

As a third-generation Lancer, the halls of Shawnee Mission East are a connector between 2020 graduate Ben Henschel, his mother and his grandmother.

Henschel served as the editor-in-chief and went on to become the 2020 Kansas Student Journalist of the Year in February. He said “the world definitely opened up” for him a couple of years into his high school experience, attributing a large portion of that to The Harbinger.

“I’m just really grateful for everything I’ve done at East, especially the point where I did start at The Harbinger,” Henschel said. “That’s where all of my outside interests bloomed. Before that, I was just focused on sports and only sports, and it was really kind of dry.”

While many seniors mourned the loss of typical milestones during COVID-19 shutdowns such as prom, Henschel said he was looking forward to the celebration of final deadlines at The Harbinger and the choir trip to Europe that was canceled a few days ahead of the U.S. travel ban, he said.

Although his senior year came to an early end, Henschel said he will miss the hustle and bustle of walking through SM East’s halls. More than that, though, he said he’ll miss being in the same place with his fellow seniors, which may never happen again.

Henschel plans to attend The University of Missouri, Columbia, in the fall. He said he hopes to find a career path that touches each of the passions that bloomed at The Harbinger.

“I’m trying to seek out exactly what job I want to be in,” Henschel said. “There’s a billion things I want to do involving journalism, politics, law, but it’s so hard to figure out a path that’s going to hit all of that. I’m just trying to be realistic about everything.” 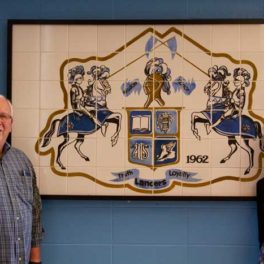 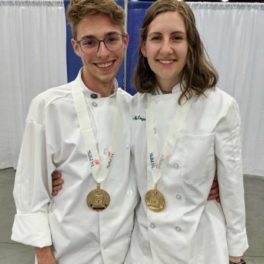 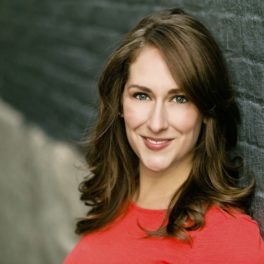 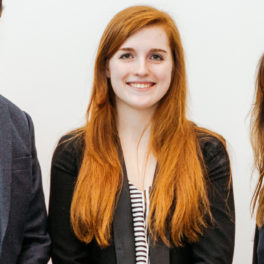 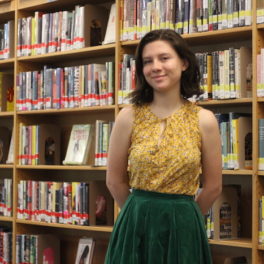 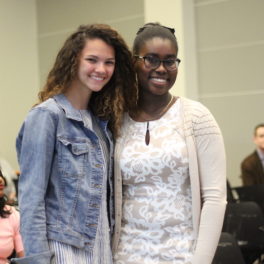 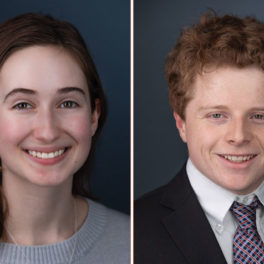 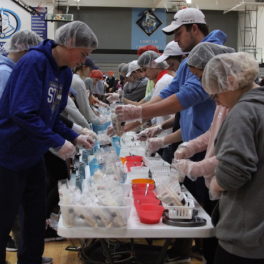 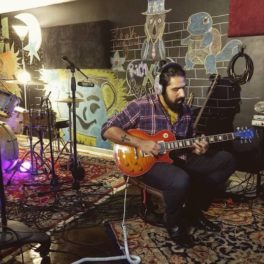 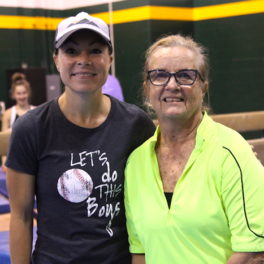 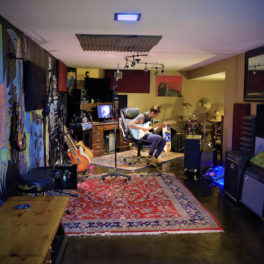 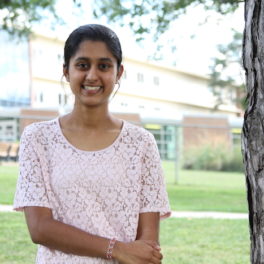 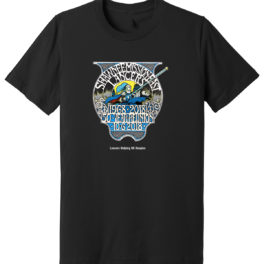 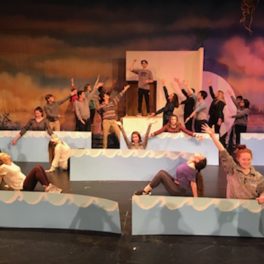