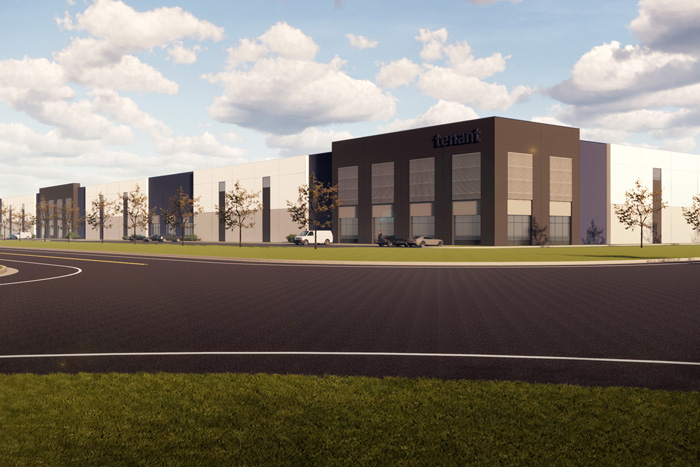 The Shawnee planning commission on Monday approved a rezoning and revised preliminary site plan for Heartland Logistics Park North, the northern portion of a sprawling industrial development in the northwest corner of the city.

The developer, Eric Buer with Blue Shawnee LLC, an operating subsidiary of Burns & McDonnell, is planning to build an industrial development with three buildings totaling more than 1.5 million square feet on 140 acres near the northwest corner of 43rd Street and K-7 Highway.

The planning commission voted 9-0 to approve rezoning the agricultural portion of the site to planned industrial, as well as the revised preliminary site plan for the development and a revised preliminary plat, which includes four lots and a right-of-way dedication for 43rd Street. Commissioners John Montgomery and Alan Willoughby were absent.

The site was previously zoned both planned industrial and agricultural. The westernmost parcel of the site, being agricultural, was inconsistent with the city’s future land use map, which calls for industrial/warehouse land uses. The site is bordered by the Kansas River to the north.

The planning commission had approved plans last year. The main change to the preliminary plan is the addition of the westernmost parcel, which is about 12 acres. Doug Allmon, community development director, said Bonner Springs had previously owned that section of land, but the developer recently purchased it and sought to fold it into the rest of the development.

Planning commissioners and Shawnee city staff shared support for the plans to incorporate the piece of land formerly owned and used by Bonner Springs.

The developer must submit a final site plan for future city approval. 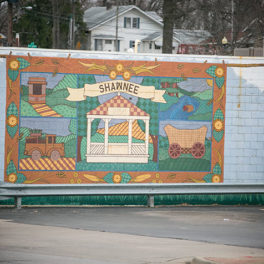 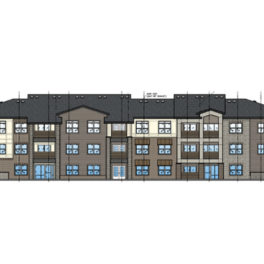 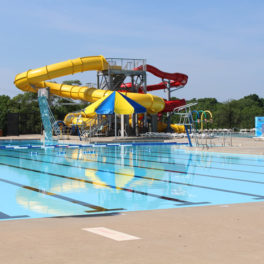 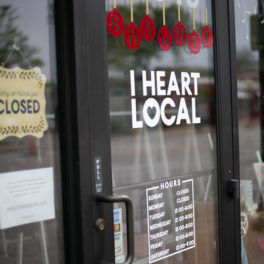 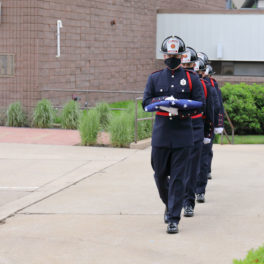 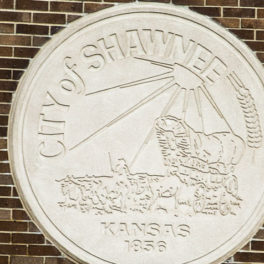 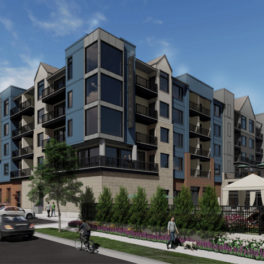 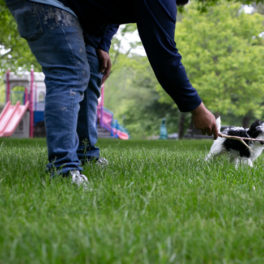 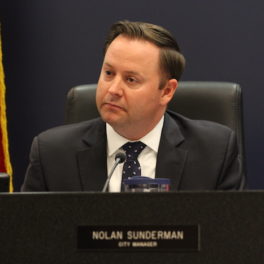 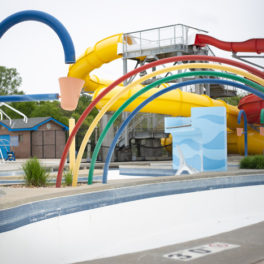 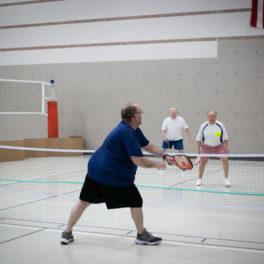 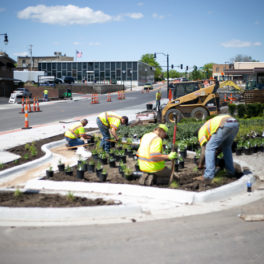 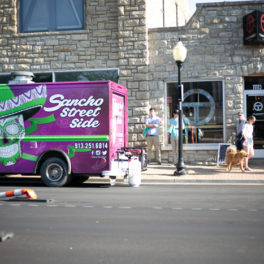 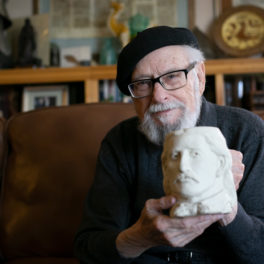 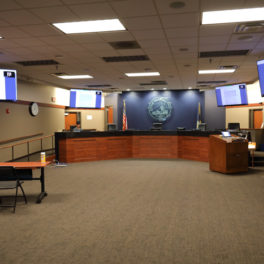