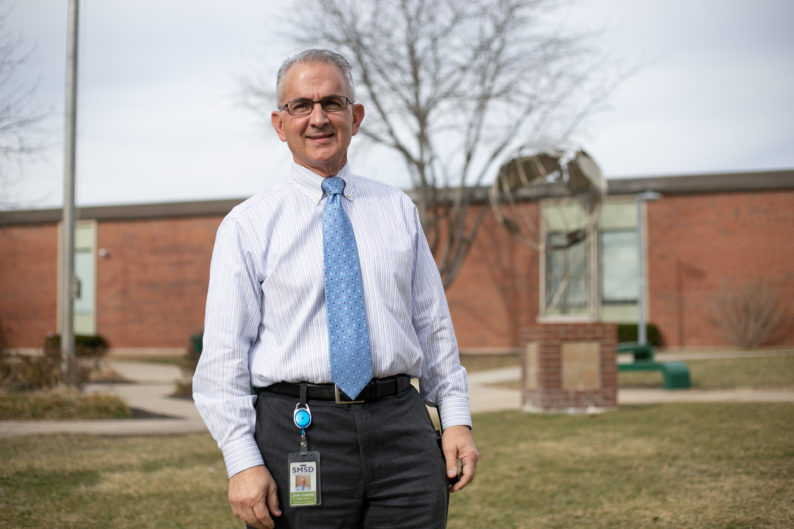 John Johnson started out as a social studies teacher at Shawnee Mission South High School in 2001. Two decades later, Johnson is the longest tenured athletic director in the Sunflower

John Johnson started out as a social studies teacher at Shawnee Mission South High School in 2001.

Two decades later, Johnson is the longest tenured athletic director in the Sunflower League, which includes all the Shawnee Mission and Olathe high schools.

In that time, he has helped SM South establish its Hall of Fame and spearheaded the effort for Kansas State High School Activities Association to adopt Unified Bowling as a sport.

This summer, Johnson plans to retire and spend more time traveling with his wife and seeing his 11 grandchildren.

“Retiring is bittersweet because I love the job,” Johnson said. “I’m not retiring because of COVID or anything like that. It’s just time.”

Johnson said the thing he’ll miss the most is the relationships he’s built as a Raider — relationships with coaches, other athletic directors, students, parents and teachers.

Education, for him, is about “investing in young people,” Johnson said.

Over the years, he said he’s been able to see the return on investment through former students — who are now teachers, coaches and doctors themselves — who send their children to SM South.

Although Johnson said he himself is not big on legacies, he hopes the community knows he did his best everyday.

“I just hope everybody I’ve worked with understands that I was only motivated by doing what’s in the best interest of kids and doing what’s right by kids, because in the end, it’s all about kids,” Johnson said.

JJ Wannamaker, the cross country and track and field coach at SM South, said he was one of Johnson’s first hires as athletic director.

Wannamaker said Johnson has allowed him to build the two programs as he sees fit, though Johnson does offer his input and guidance.

Johnson has also worked to bring in the right coaches in other activities, Wannamaker said. He said he believes Johnson had a hand in picking every person currently coaching at SM South.

Additionally, Wannamaker said Johnson has pushed to bring the best sports facilities to the high school off 107th Street in Overland Park.

Wannamaker said Johnson tirelessly navigated hurdles that began popping when the pandemic began nearly two years ago. Through it all, Johnson made difficult decisions and kept the best interest of students top of mind, Wannamaker said.

“When things shut down, we were having weekly coaching meetings keeping us apprised of what was going on,” Wannamaker said. “He was trying to make sure we all stayed connected with our athletes and our students just to try to keep those relationships and build them.”

“We’ve had to say ‘no’ to a lot (the last two years), and that’s very difficult on our part because we want to do whatever we can to grow our programs and help our young people,” Dain said. “But everything we do and every decision that he made, he prioritizes what’s best for students and student athletes.”

Dain, who has worked with the outgoing athletic director for seven years, is the co-president of the Sunflower League alongside Johnson.

Aside from Johnson’s “tremendous compassion” for young people, Dain said there are two big legacies Johnson will leave behind: the school’s Hall of Fame and Unified Bowling.

Not only is the program itself a model for other schools in the district and state, he said, but “the class and integrity with which Johnson guides” the hall of fame has become the standard, too.

A more recent accomplishment is Johnson’s prominent advocacy for the addition of Unified Bowling to the KSHSAA sports roster.

Unified Bowling, like all Special Olympics’ Unified Sports, is a team made up of players with and without intellectual disabilities.

Both Wannamaker and Dain said Johnson was a driving force behind KSHSAA adopting Unified Bowling, as he advocated for it statewide.

“He’s the one, across the state of Kansas — in COVID, via Zoom — he’s the one that made this happen,” Dain said.

Dain said Johnson’s commitment to and advocacy for Unified Bowling is a testament to the culture at SM South, where “everyone deserves an opportunity to participate.”

Although no decisions have been made about Johnson’s replacement at this time, Dain said, the goal is to have a successor selected and named by mid-February.

“They’ve got big shoes to fill, and so much of that is the character that [Johnson] models everyday with young people,” Dain said. 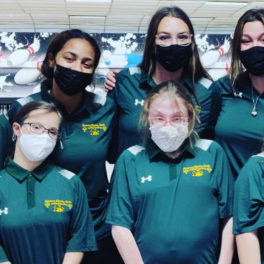 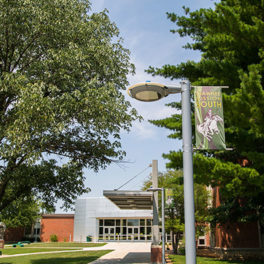 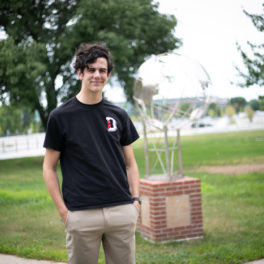 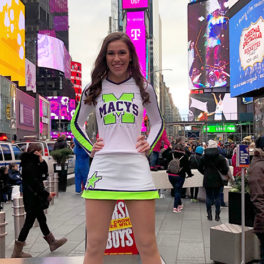 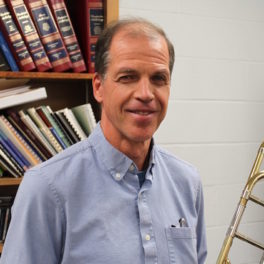 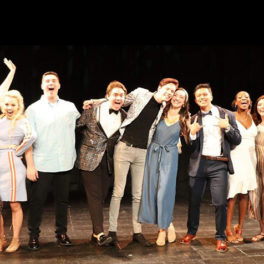 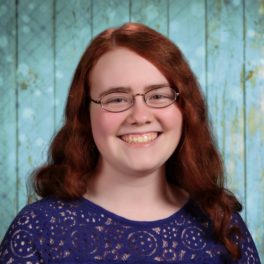 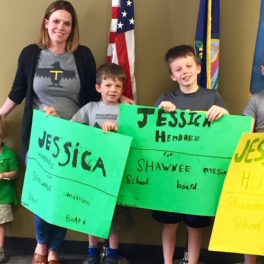 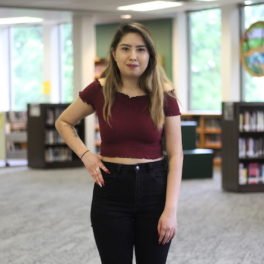 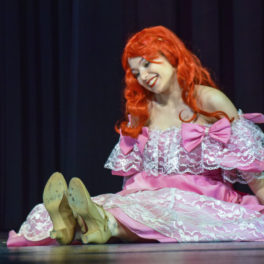 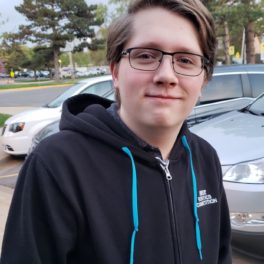 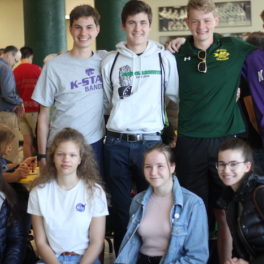 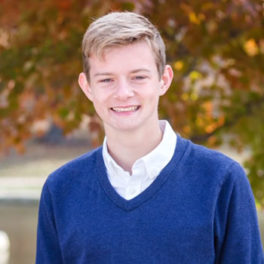 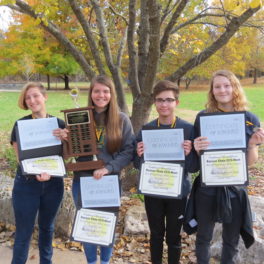