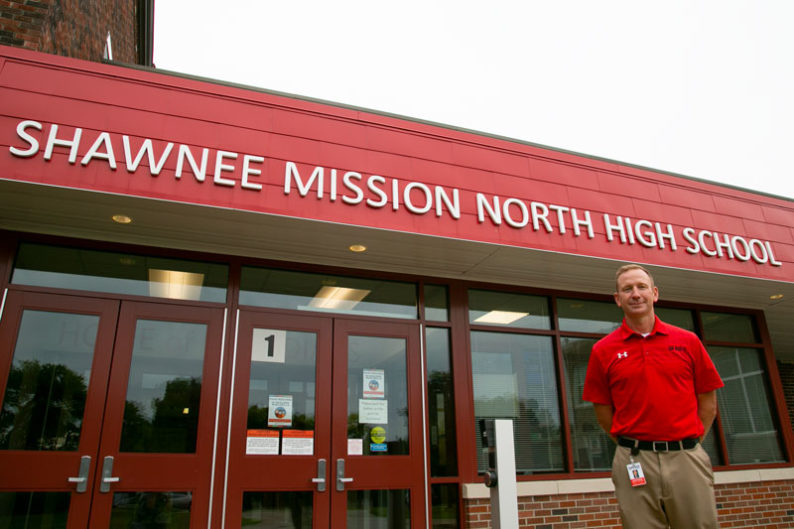 Shawnee Mission North is undergoing a year of change. Not only is there a new mascot, there’s a new principal running the district’s oldest high school. With former principal Jeremy

Shawnee Mission North is undergoing a year of change.

Not only is there a new mascot, there’s a new principal running the district’s oldest high school.

Ewers began his SM North career seven years ago as athletic director, and at that time, moved his family into the school’s attendance area.

Now, his oldest son will be in the first class to graduate as the SM North Bison — and his youngest son is on track to attend the Brick House in a few years, as well.

As he takes over the principal role, Ewers said he’s excited because SM North is now his home.

“It’s not just a place to work, it’s home, it’s my community, and I’m humbled and honored to serve my community in this role,” Ewers said.

The administrative change happened back in January, when Higgins announced his departure, SM North’s student newspaper The Mission first reported.

A month later, the announcement came that Ewers would be taking over. Ewers officially became the principal on July 21.

Ewers said he intends to try to continue the school’s tradition of excellence in a time of uncertainty and change.

The school is undergoing a mascot transition after SM North’s long-time Indians mascot was dropped, and is also navigating COVID-19 precautions like the rest of the district.

Ewers said it’s important to remember why he and the rest of staff are there: to give students a sense of belonging and the tools needed to succeed.

“There’s a lot of change going on at Shawnee Mission North, but on the same token, at our core of what we believe and how we act, we’re not changing,” Ewers. “We still are a school that strives for excellence, celebrates diversity and works toward student success.” 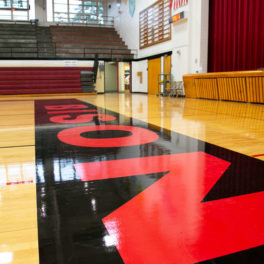 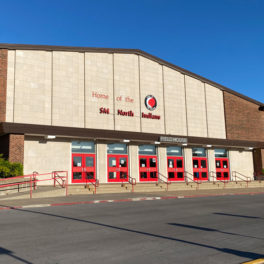 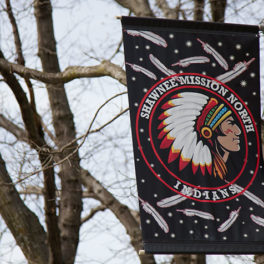 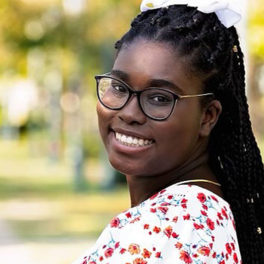 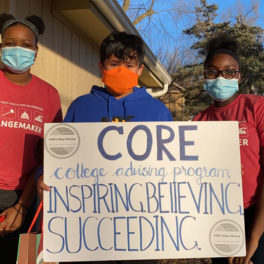 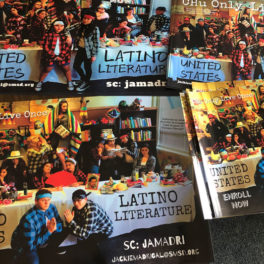 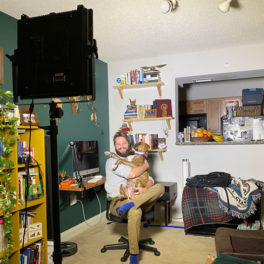 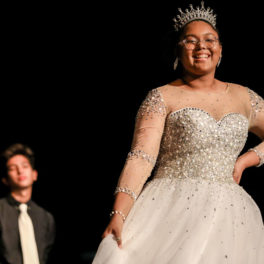 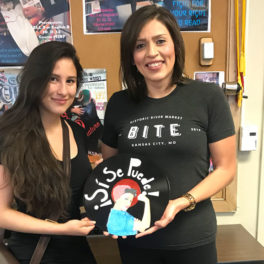 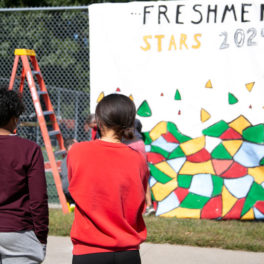 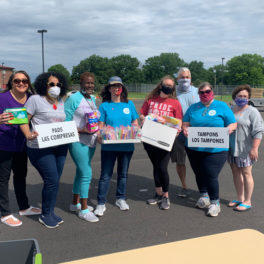 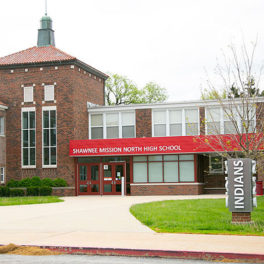 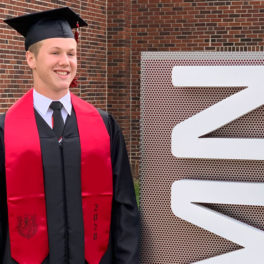