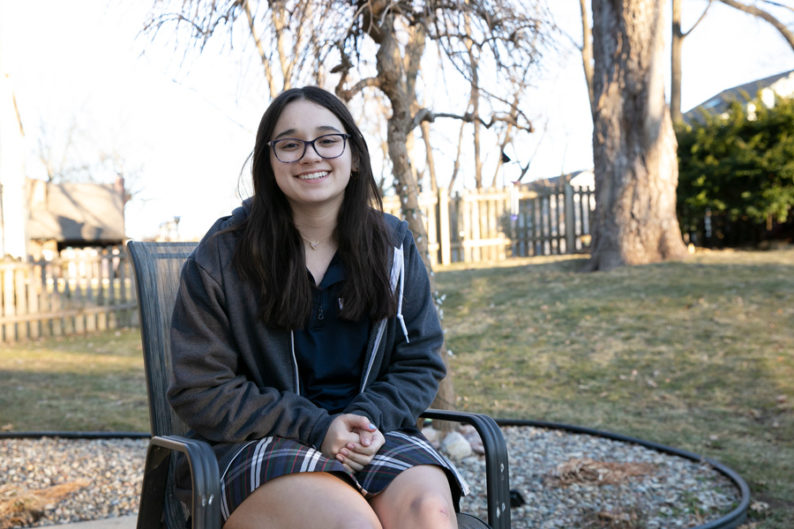 Shawnee teen Olivia Lopez has been named a delegate to the Congress of Future Medical Leaders. Her role in the high school honors program puts her in positions to develop

Shawnee teen Olivia Lopez has been named a delegate to the Congress of Future Medical Leaders. Her role in the high school honors program puts her in positions to develop skills for a possible career in medicine someday.

Beginning in March, Lopez, a freshman at Bishop Miege who attended St. Joseph Catholic School in Shawnee, will meet with students across the country and hear from professional scientists, including Nobel laureates and National Medal of Science winners, about leading medical research.

She will also receive advice on attending Ivy League and other top medical schools and also learn about cutting-edge advances in medicine and medical technology. The Congress is virtual during the COVID-19 pandemic.

Lopez found out she was named a delegate in December.

“I had tears of joy from it because I put a lot of hard work in, especially this year, and I couldn’t believe they chose me out of all people,” Lopez said.

Lopez has had a lifelong interest in medicine and medical research.

She takes after her mother, Laura, who is executive director of the American Heart Association in Kansas City. Her mother said she feels “extreme joy” and is “extremely proud” of her daughter.

“Not only has she risen to the challenge academically throughout the last nine years that she’s been in school, but she’s also grown so much as an individual,” Laura Lopez said. “And I think one of the things that really makes her unique is the amount of empathy that she has for others. I think we need more doctors that are like that.

“She has an extremely deep faith, and that really, I think, has guided her to look at the world from a different lens and to be able to use her talents and abilities in ways that most of us never have the opportunity to do.”

Lopez’s nomination to the Congress also means a lot to her because of her own health struggles during the pandemic.

She developed long-haul symptoms of COVID-19 after becoming sick in November 2020.

That included symptoms connected to a condition known as Postural Orthostatic Tachycardia Syndrome, or POTS, which impacts a person’s blood flow and can lead to fatigue, lightheadedness and an irregular heartbeat.

Lopez had to use a wheelchair for three months.

Now, she’s made a full recovery and is “super happy” to be back playing volleyball, especially when competitions start up in the fall.

“It definitely gave me a new perspective on what’s it like to be a patient,” Lopez said. “And I feel like, as a doctor, my job would be to give them a sense of hope and faith that they can overcome their battles, and I feel like I gained a lot of independence through this, and a voice, so that I’m able to let others know that they’re not alone.”

Lopez’s nomination to the Congress was signed by Mario Capecchi, winner of the Nobel Prize in Medicine and the science director of the National Academy of Future Physicians and Medical Scientists.

Lopez will represent the state of Kansas in the Congress, a position based on her academic achievements, leadership potential and plans for a medical career that serves others.

“I hope I can learn more about what I can do to help save lives and I guess what it takes to become one of the top leaders in the field of medicine,” Lopez said.

Someday, Lopez hopes to become a cardiothoracic surgeon, or explore a career in neurology. 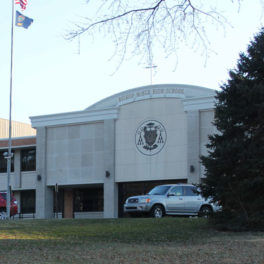 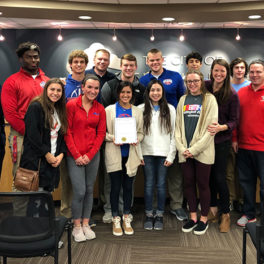 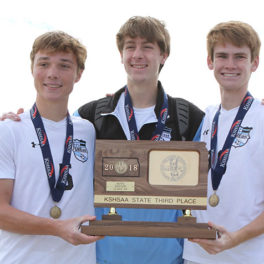