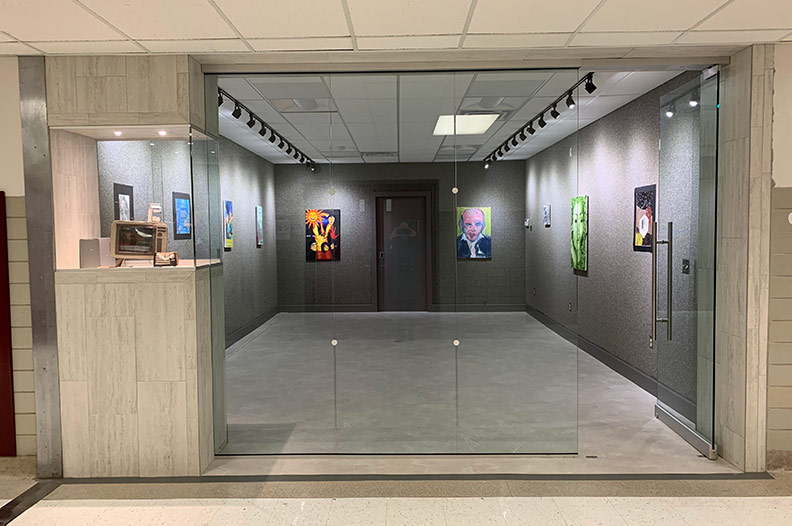 Shawnee Mission North High School is showing off its newly renovated student art gallery. The Brantman Patrons Gallery, which originally opened in 1980 and is named after former SM North

The Brantman Patrons Gallery, which originally opened in 1980 and is named after former SM North art teacher Greg Brantman, recently underwent a $20,000 renovation.

Previously, the board that oversees the gallery had said the space — located down a hallway from the main entryway to the school — was deteriorating, poorly lit and so closed off that students walking by would hardly notice the artwork inside. 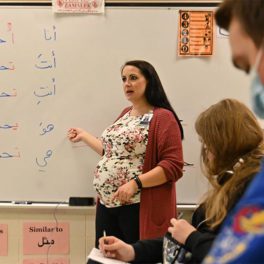 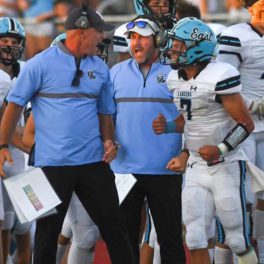 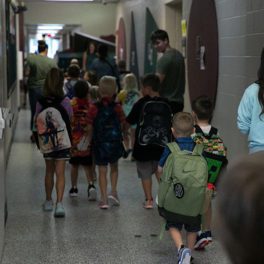 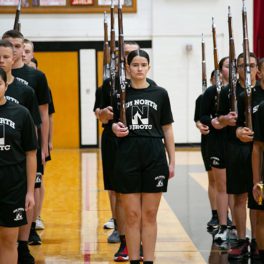 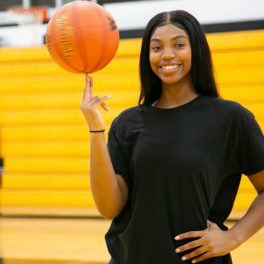 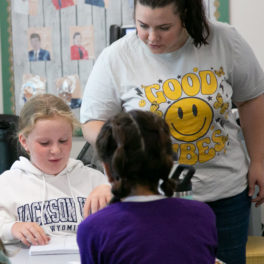 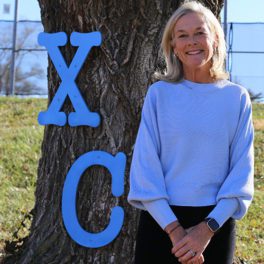 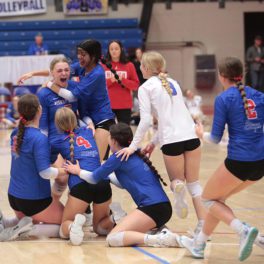 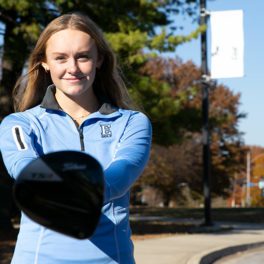 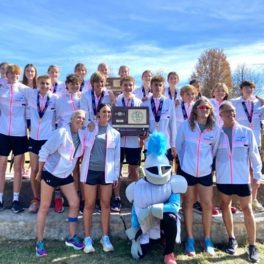 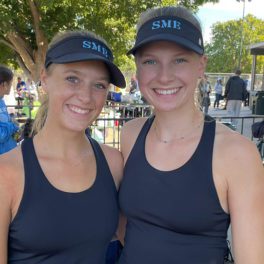 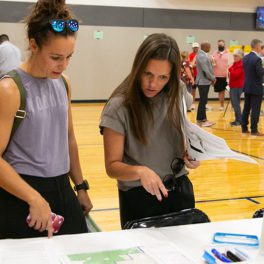 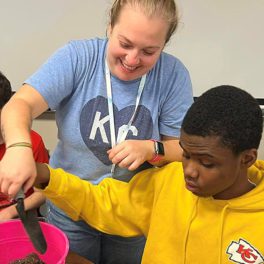 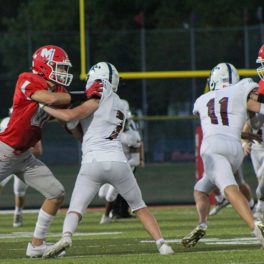 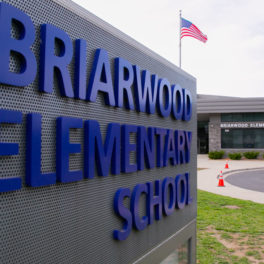