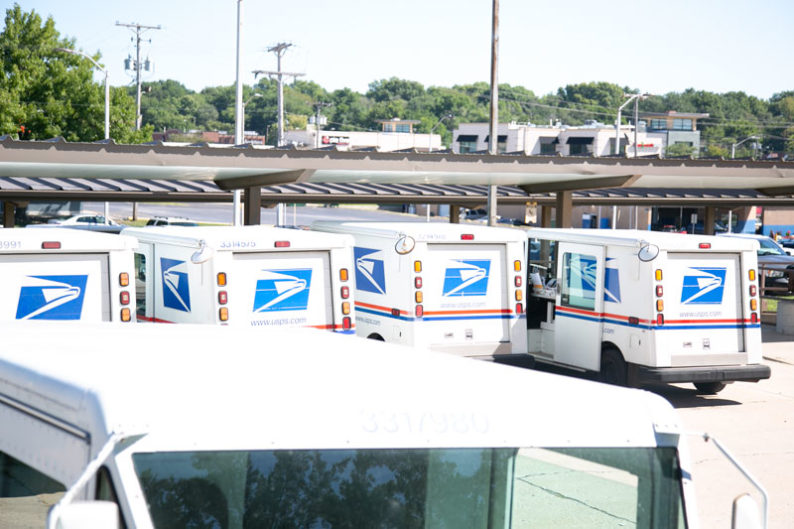 U.S. Rep. Sharice Davids Thursday afternoon continued her discussion on the importance of the United States Postal Service. Earlier this week, Davids called for the the removal of Postmaster General

U.S. Rep. Sharice Davids Thursday afternoon continued her discussion on the importance of the United States Postal Service. Earlier this week, Davids called for the the removal of Postmaster General Louis DeJoy, who she said has implemented policies predicted to delay USPS operations during the upcoming general election.

“If every postal worker [nationwide] is working like they do, diligently, for just one eight-hour day, we can move that mail,” Fitzpatrick said. “Yes they can. They have the machinery and the personnel with which to do it.”

Davids said USPS is vital not only when it comes to elections, but for those who receive medications via mail or small businesses that depend on shipping and receiving “all the things that keep our economy running.” Davids asked Fitzpatrick what USPS has been like amid COVID-19, and the potential impact of additional funding.

Fitzpatrick said COVID-19 is similar to any other business, except USPS employees are essential workers. This has caused USPS to restaff and implement safety measures such as plexiglass at work stations, additional cleaning at branches and plants, and social distancing.

“We have to deliver the mail,” Fitzpatrick said. “If these other companies that process the parcels or whatever don’t come through, we still have to come through. We don’t have the choice to say this is the mail we want to deliver or don’t, our job is a service to the American public.”

As the House of Representatives was called back into session, Davids said she is heading to Washington, D.C., on Saturday “to vote on a bill that would restore postal service to levels that it was at at the beginning of the year.”

Davids encouraged the public to reach out to her office if they notice postal service operational changes, and to to encourage their senators to pass a House bill, Davids said would restore postal service levels.

Below is a video of the conversation recorded by Davids, and following the video is a time code of the discussion.

Join us for a live conversation with Michelle Fitzpatrick, President of the Kaw Valley Area Local #238 Postal Workers Union, as we discuss the importance of protecting the United States Postal Service. 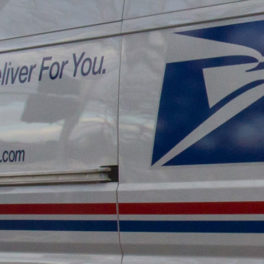