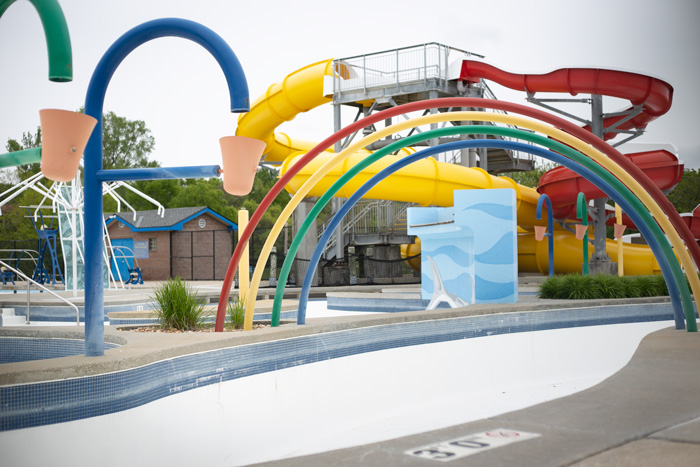 The city of Shawnee this morning announced it would not be opening any of its public pools in 2020 as a result of the COVID-19 pandemic. A statement posted by

The city of Shawnee this morning announced it would not be opening any of its public pools in 2020 as a result of the COVID-19 pandemic.

A statement posted by the city on its website and social media platforms says that with the Centers for Disease Control’s social distancing guidelines still in place, the city could not have staff complete the needed preseason certifications. Moreover, they would not be able to participate in in-service training during the pool season.

“As a result, we are disappointed to announce the City of Shawnee will not be opening its Aquatic Centers for the 2020 season,” reads the city’s statement. ‘This decision did not come lightly. The safety of our employees and community will always be our utmost priority. Shawnee Parks and Recreation will continue to focus on providing safe, fun and quality recreational opportunities as we all adapt to the changing conditions.”

As of a couple weeks ago, city staff were working on a plan that would have opened the Thomas A. Soetaert Aquatic Center for limited use by Shawnee residents during a shortened season. (The Jim Allen Aquatic Center would have remained closed all year). Projections from city staff found that the partial-opening plan at Soetaert would have amount to a loss of nearly half a million dollars — twice what the city spends to subsidize that pool’s operations in a normal year.

City officials raised concerns at the time about the financial impact of opening the pool with social distancing guidelines and attendance limits in place.

“I mean, we know we all love our pools; they’re one of our best amenities in the city. Everybody loves them,” Mayor Michelle Distler said at a meeting in late May. “But half a million dollars for a few weeks, that’s a loss. I know they rarely break even, but that’s pretty substantial.”

A number of neighboring cities have decided to keep their pools closed for 2020 as well. Prairie Village, Roeland Park, Mission, Fairway and Overland Park all announced in recent weeks that they would not be opening for 2020.

Leawood is opening its aquatic center for limited use today.

Merriam says its new outdoor pool at the soon-to-open community center would open no sooner than June 22. 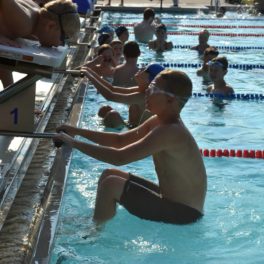 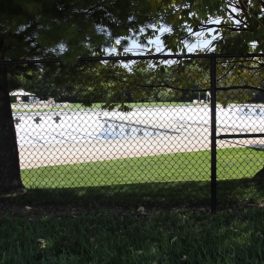 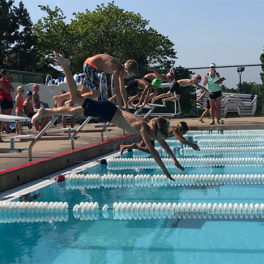 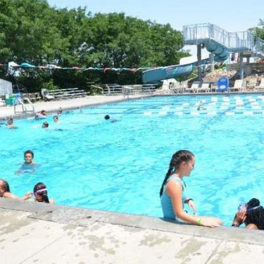 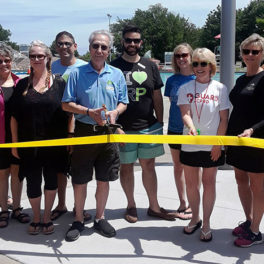 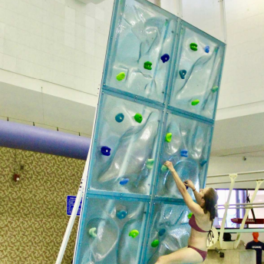 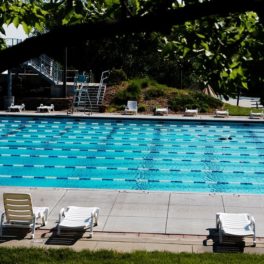 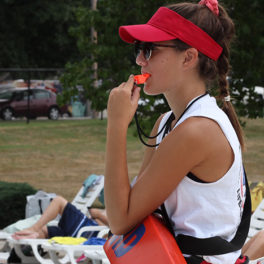