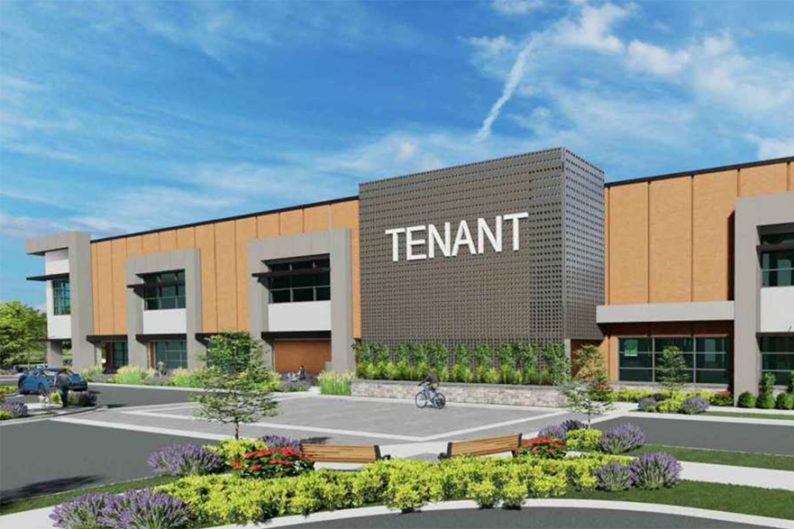 The Overland Park Planning Commission on Monday unanimously advanced a rezoning request for the former Sears site on Metcalf that marks a significant departure from the mixed-use concept initially pitched back in 2018.

Klover Architects first unveiled the updated plan, which eliminates the multi-story apartment building that had drawn some protest from area homeowners, in a neighborhood meeting earlier this month.

The re-envisioned development now centers on accommodating the interests of a company that plans to transform the former Sears building into a new center for its operations. Klover Architects President Henry Klover, who brought the rezoning request before the city Monday, told the planning commission the company would have approximately 700 employees on site each day.

Klover said he was not at liberty to disclose the identity of the company at this time, but that the workers would be scheduled in shifts between 7:30 a.m. and 9 p.m. The fact that they don’t all work at the same time should help keep total traffic volume to the site manageable.

As part of the updated plan, the land to the east of the vacant Sears building that had been initially planned as the site for a 300-unit, four-and-five story apartment complex will now be turned into a 600-plus space parking lot for use by the company’s employees.

A new Quik Trip is slated to go in on one of the pad sites abutting Metcalf. Two additional pad sites on Metcalf are being reserved for restaurants. A 14,000 square foot daycare center is envisioned for the lot directly to the south of the former Sears building.

The site plan submitted to the city is below: 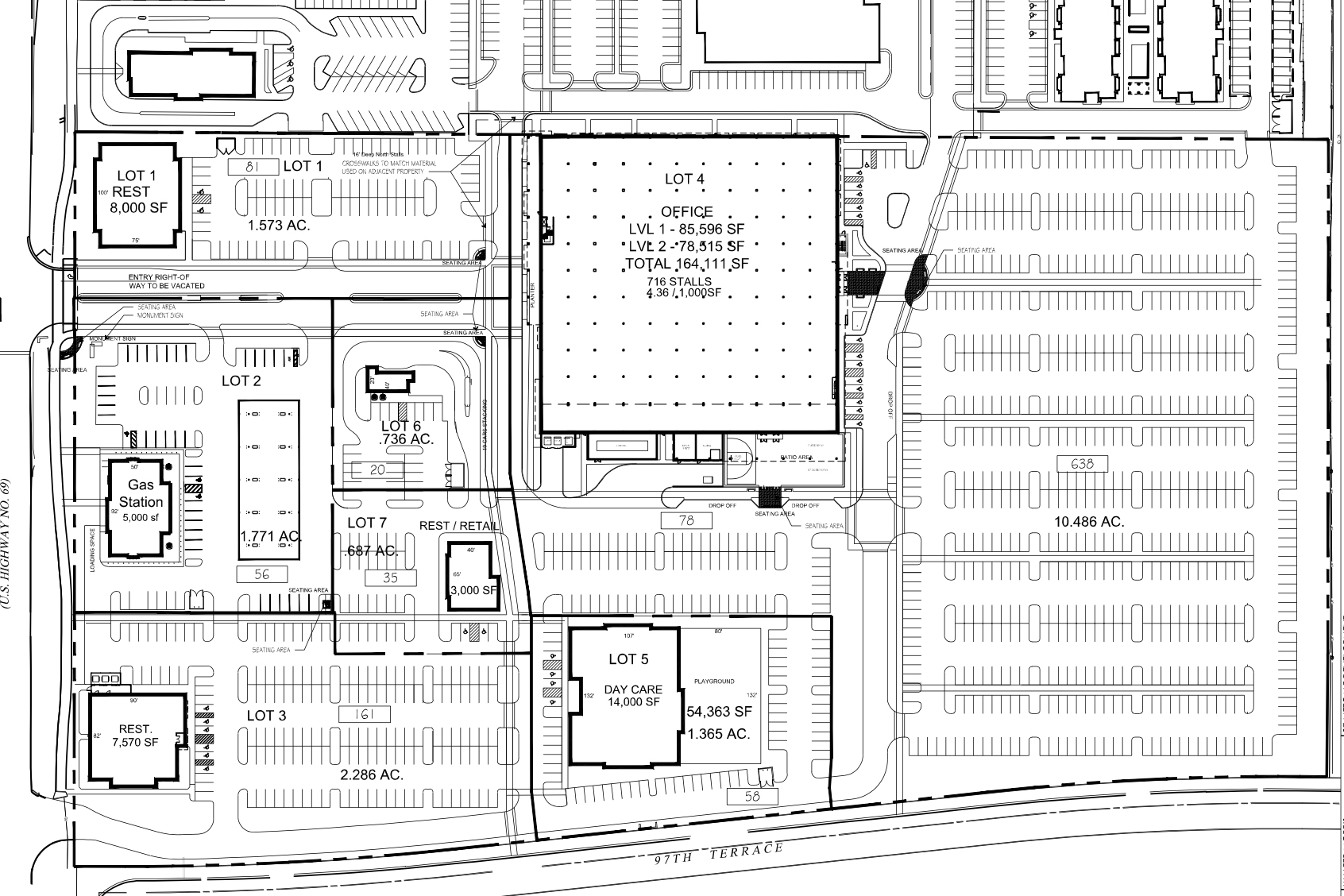 Carmen Linderman-Van Booven, who owns a home in the neighborhood adjacent to the property, told the commission she was grateful that the multi-story apartment building was no longer part of the plan, and that she felt the new plan was more in line with what people in the neighborhood had been hoping for.

“I felt like it was a huge win,” Linderman-Van Booven said of the new proposal. “Somebody’s listening. We don’t need another huge apartment building that for Overland Park is a high rise…This seems a little bit more in line with what is around in that area.”

However, a handful of commissioners expressed disappointment with the move away from the original mixed-use vision that had been pitched for the site, which were more in line with the kinds of projects recommended by the city’s Vision Metcalf and Forward OP planning processes.

The initial concept for the site submitted to Overland Park by Seritage Growth Properties in 2018 envisioned a movie theatre and fitness center adjacent to the apartment complex, with restaurants and retail connected to those facilities with a dedicated walking path.

“I’m truly wish that the Vision Metcalf and our Forward OP initiatives had a bigger impact on the development of this site,” said Commissioner Janie Thacker, who said she hoped that the site could eventually become more pedestrian friendly and less car centric.

“It just seems like every other kind of suburban development with the outparcels and I would have expected more of a campus environment with green space and a courtyard and connecting the office with the restaurants,” Strauss said. “It doesn’t seem very imaginative. I would hope we would get more imaginative developments moving forward in other parts of the city.”

However, both indicated they were happy to see a plan moving forward on the site, and voted in favor of the project. 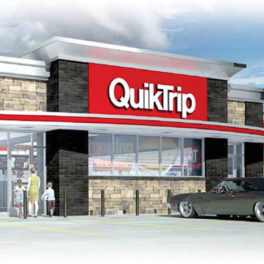 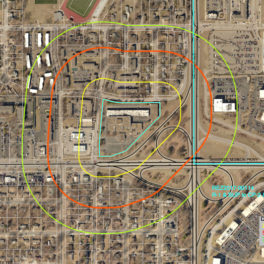 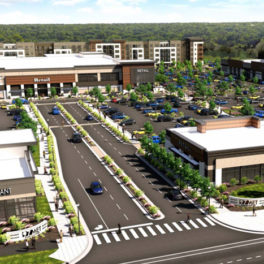 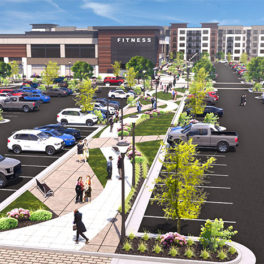 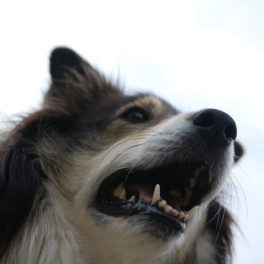 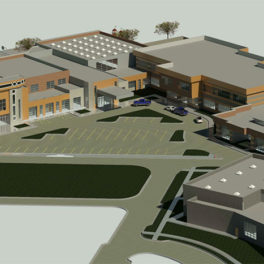 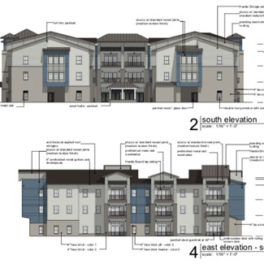 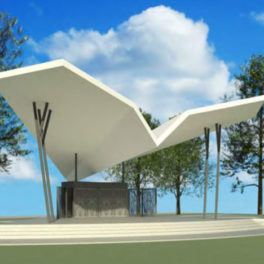 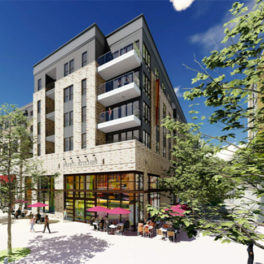 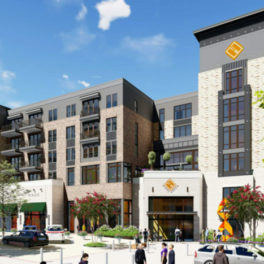 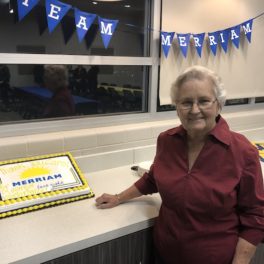 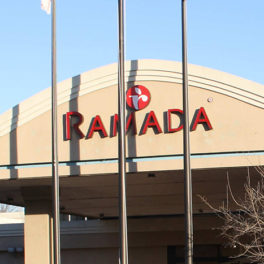 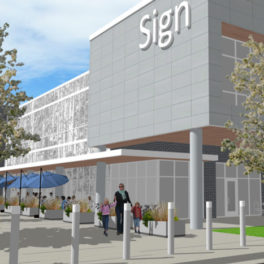 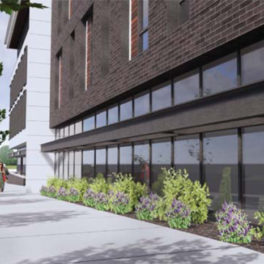 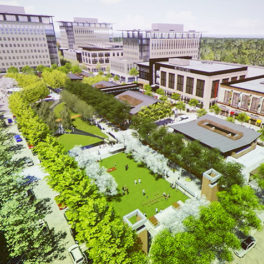