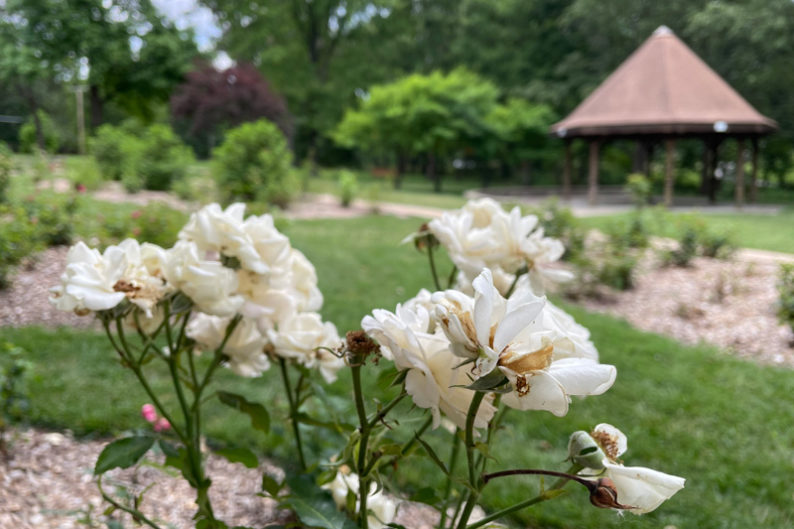 The rose garden inside Antioch Park in Merriam is undergoing renovations, and staff at the Johnson County Park and Recreation District is seeking public input on possible improvements. Located just

The rose garden inside Antioch Park in Merriam is undergoing renovations, and staff at the Johnson County Park and Recreation District is seeking public input on possible improvements.

Located just inside the north entrance to Antioch Park at 6501 Antioch Road, the Helen S. Cuddy Rose Garden features 500 roses, as well as perennials, shrubs, ornamental grasses and bulbs, a variety of trees and landscaping, a fountain, gazebo and sundial and paved pathways.

Established as a community project of the East Central Kansas Garden Club, the rose garden was designed in 1974 and named in honor of Helen S Cuddy.

Cuddy lived from 1896 to 1997 and is described by JCPRD has someone who “was dedicated to park beautification through her lifelong service and work with garden club projects.”

JCPRD has developed a preferred concept for the renovation project. Community members can participate in a public input process by completing an online survey about the proposed improvements.

Community feedback is intended to help staff identify additional improvements and recommendations to include in the final design.

Public feedback will be used to help JCPRD and consultants make sure the garden “provides an equitable and engaging experience for all visitors to Antioch Park,” according to a JCPRD press release.

JCPRD began the planning process for the Helen S. Cuddy Rose Garden Renovation Project during winter 2020 and plans to conclude it this summer.

The renovation work is anticipated to take place this fall.

As the oldest park in the district’s system, Antioch Park attracts up to 700,000 visitors each year, according to JCPRD. 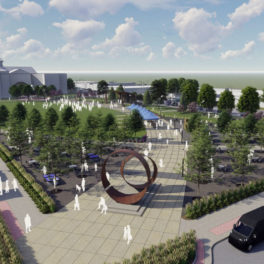 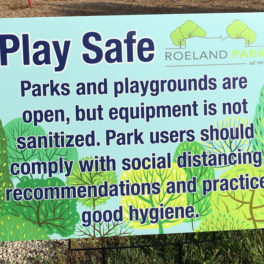 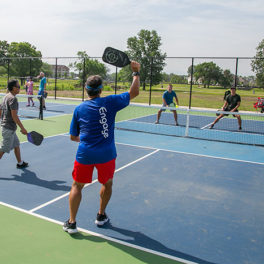 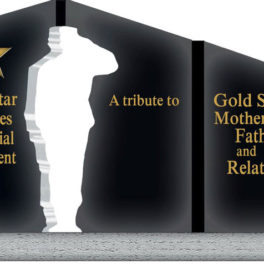 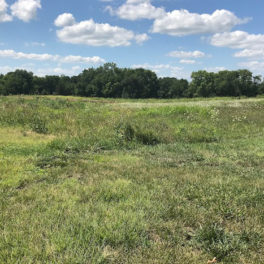 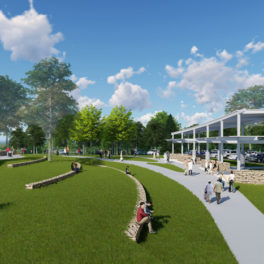 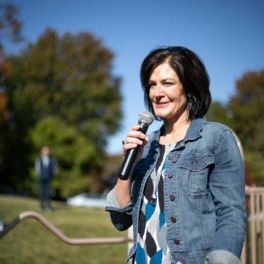 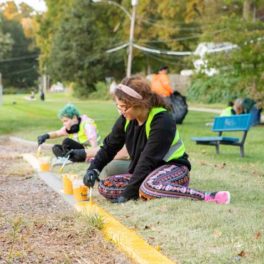 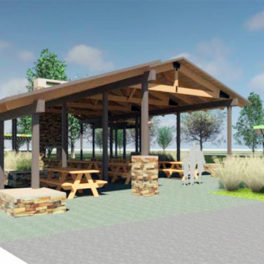 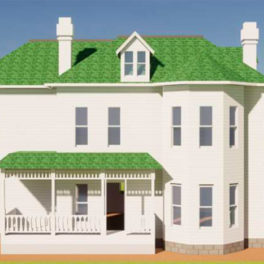 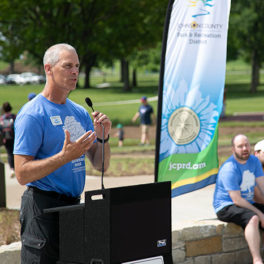 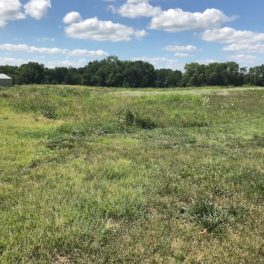 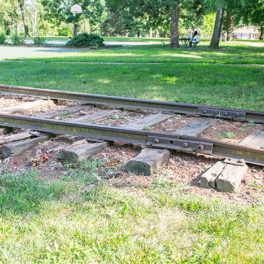 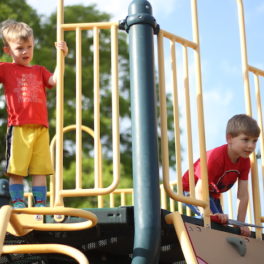