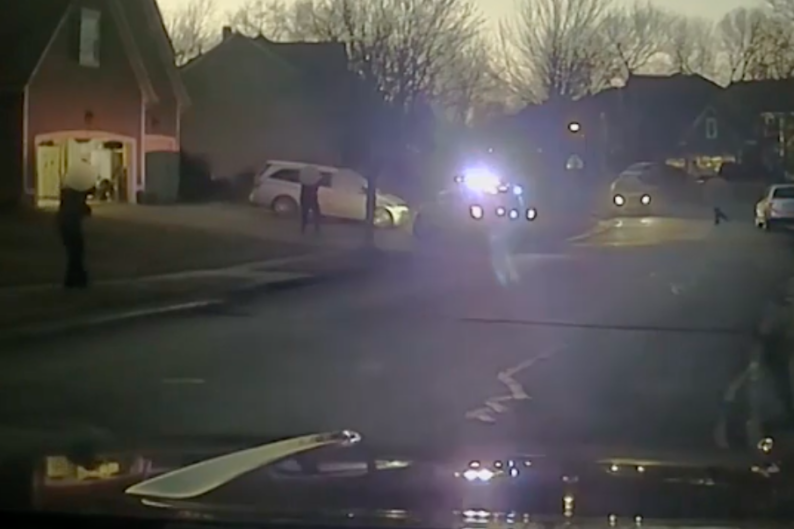 Albers told the Post Friday morning that she was “completely stunned” to learn the FBI’s Kansas City field office, along with federal prosecutors, had announced an investigation into her son’s shooting.

‘Finally it is happening.’

“My gut reaction is: finally. Finally it is happening. Our hope is it will be done with transparency and accountability and that it sends a clear message nationally that chiefs of police and local DAs have to be transparent and have to do the right thing, even if it is difficult,” Albers said.

Albers said she had been in communication with federal authorities in the past but was still not expecting this latest development.

The brief announcement came from the Kansas City field office of the FBI and the U.S. Attorney’s office from the District of Kansas. It did not elaborate on what specific areas would be investigated, or whether the $70,000 severance payment to Clayton Jenison, the former Overland Park police officer who shot John Albers, would be a part of the investigation.

“The FBI will collect all available facts and evidence and will ensure that the investigation is conducted in a fair, thorough and impartial manner. As this is an ongoing investigation we are not able to comment further at this time,” the FBI’s statement read.

The city of Overland Park issued its own statement through spokesperson Sean Reilly, saying they plan on cooperating with the federal investigation.

“The City will fully cooperate with all investigations into the 2018 shooting of John Albers, just as we cooperated with the investigations conducted by the Johnson County District Attorney’s office and the Kansas Commission on Peace Officers’ Standards,” the city ‘s statement said.

Police officers went to the Albers home on West 149th Terrace in January 2018 to do a welfare check on the 17-year-old, after receiving a call from Albers’ friends saying he was in distress and potentially suicidal. His parents were not at home at the time. Officers’ response ended in tragedy: after they arrived, police dashcam video showed Albers slowly backing out of the family’s garage into the home’s driveway.

On the video, Jenison, who was standing behind the van as it exited the garage, can be heard repeatedly yelling, “Stop!” as the van tries to back down the driveway. Jenison ended up firing 11 times into the family vehicle, killing Albers.

Since then Sheila Albers has persistently questioned the police actions of that night. The family also won a $2.3 million settlement of a wrongful death suit against the city last year.

In June, Albers learned that Jenison, who later left the department, received a $70,000 severance payment. Since then, she has been pressing the city for a more thorough explanation of why that payout was given.

On Friday, she said she doesn’t know if the severance will be part of the new federal investigation. 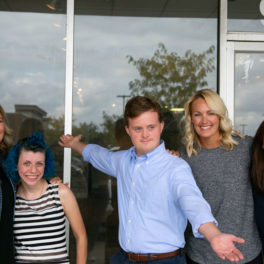 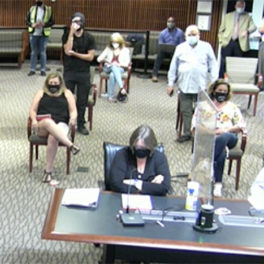 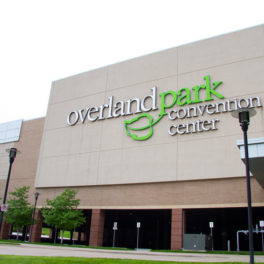 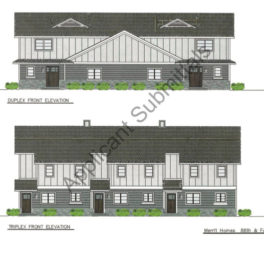 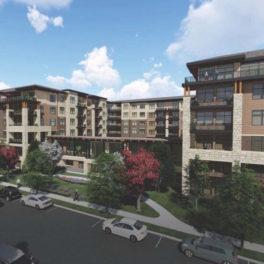 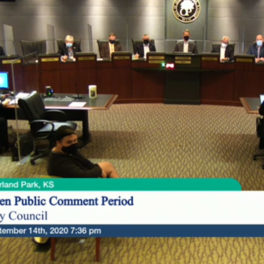 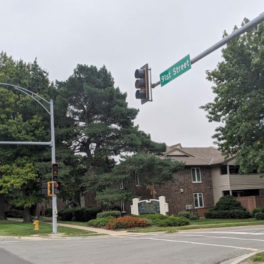 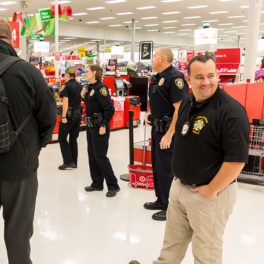 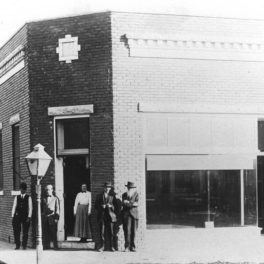 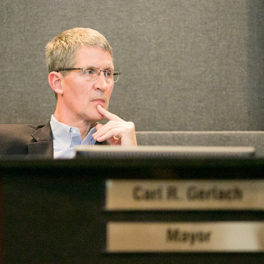 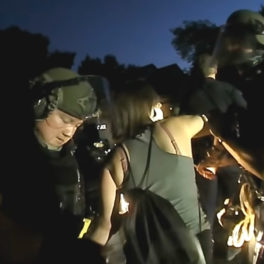 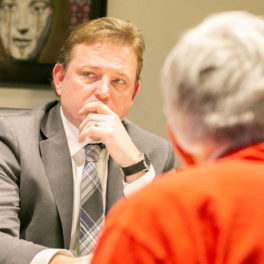 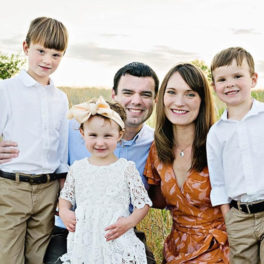 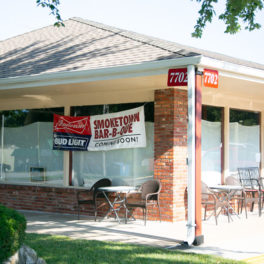