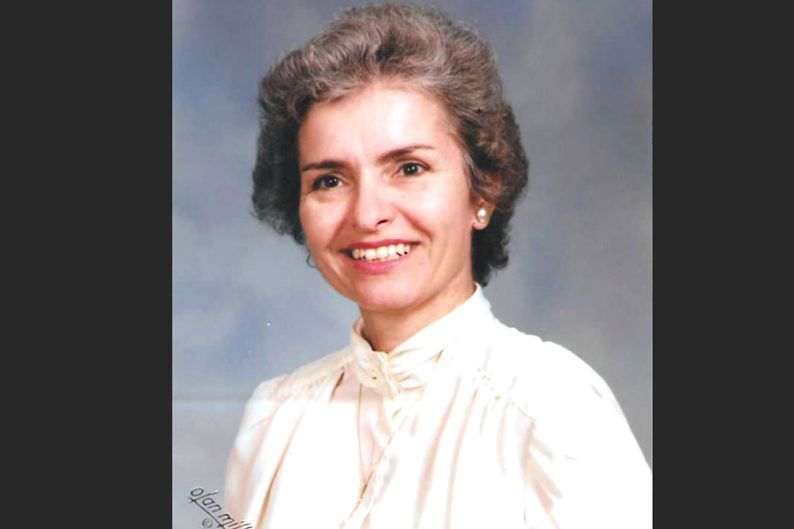 Karen Melissa Tetzlaff, 87, passed peacefully on the morning of July 23, 2022 in Kansas City, Missouri. Karen’s strong spirit had been tested across the preceding three-and-a-half years as she

Karen’s strong spirit had been tested across the preceding three-and-a-half years as she had confronted health challenges. With the strong support of those around her, notably from her four living children and two care companions, she had pushed through several crises and had persevered to a period of calm before ascending to heaven in her sleep.

Karen was born on April 18, 1935, to Willison Whitney Gormly and Vera Bonna Dell Gormly (Brown) in Great Bend, Kansas. In 1943, after her parents were clearly terminally ill, Karen and her younger sister, Greta Sue, came to live with Claude Everett “Chief” Morgan and Virginia Morgan (Riddle) in Lyons, Kansas. Karen’s brother John, being close to turning 15, opted to enter the U.S. Army. The two sisters were adopted by the Morgans in September 1945.

The girls learned to work at the house, farm and diner owned by the Morgans. A runt piglet that Karen had rescued and named “Josephine” literally grew so well under her care that it went on to win a best in show award. Karen was a diligent student and had a positive enthusiasm that had encouraged toward a number of clubs and activities such as being a drum majorette. She graduated from Lyons High School in 1953.

Karen went to the University of Kansas and joined the Alpha Delta Phi sorority. While a student there she met and married Dr. Archibald O. Tetzlaff on October 20, 1956. They resided for a time in Wichita, Kansas. Their first child, Marianna Beth, was born there on August 8, 1957. The baby had significant lung and heart issues which led to her passing two days later.

Karen and Arch moved to Kansas City, Kansas. Karen resumed her studies at KU’s School of Nursing. She completed a Bachelor of Science degree in nursing, receiving her diploma on October 1, 1958. Nineteen days later she gave birth to a son, August.

Karen and Arch bought a small house and worked on fixing it up. Karen held various positions in the Wyandotte County women’s medical auxiliary. She had a daughter, Melissa, and four years later a son, Anthony. During a vacation in Hawaii, a photographer noted the physically fit mother coaxing her ebullient baby to walk and swim. A picture taken of that baby was later featured in Life magazine.

Karen and Arch moved to Prairie Village, Kansas. While living there she had a son, Thomas. She was active in PTA, served as a leader for the Girl Scouts and Cub Scouts, and occasionally served as a school nurse. For 11 months the family resided in Mainz, Germany. When Arch wasn’t working as an assistant professor at the University of Mainz, performing procedures at the hospital affiliated with the nearby U.S. Army base in Wiesbaden, or doing doctoral research the family would travel around in their VW bus. They visited sites and relatives in and around Frankfurt, Hamburg, and Berlin—both West German and East German sides—and saw Denmark, Austria, and Italy.

Karen and her family returned to Prairie Village. Karen later spotted a larger house for sale nearby. It had an attractive size and price and the needed repairs and decorating were suited to Karen’s interests. She came to acquire and manage several rental properties, doing much of the maintenance herself. She later bought and fixed up a small house four blocks from her own as a residence for her adoptive mother, Virginia, who was then a widow. She was an accomplished seamstress and worked part-time selling and advising on fabric and sewing patterns at a store in the Prairie Village Shopping Center. She was a member of the American Sewing Guild.

After her children had moved out and she had sold her rental properties Karen and Arch moved to Weatherby Lake, Missouri. Her sewing hobby grew into a regular practice. She was sought after to make dresses for brides and bridesmaids as well as custom pillows, quilts and other items. She was active in the Weatherby Lake Patricians’ Club and regularly volunteered as an election worker and other endeavors. Karen and Arch made a trip to Germany soon after the Berlin Wall had started to be brought down.

Karen and Arch later moved to another house in Weatherby Lake and then to a nearby retirement community. After her husband, Arch, passed away Karen moved to Belton, Missouri. She stayed active by sewing, seeking adventures around Kansas City, and prior to 2019, had been able to visit places such as Houston, Texas. She enjoyed her friends and family. This year she moved a short distance to Kansas City, Missouri.

Many people—as well as some dogs and cats and one noted pig—were nourished, vitalized, and entertained by her radiant cheer, attentive caregiving, and loving spirit. She will be missed.

Karen Tetzlaff is preceded in death by her parents Willison and Bonna Dell Gormly, her adoptive parents C.E. and Virginia Morgan, her daughter Marianna Elizabeth Tetzlaff, her brother John Gormly, her sister Sue Patay and her husband Arch Tetzlaff.

In place of or in addition to flowers please consider a donation to Wayside Waifs or KC Pet Project.

The family would like to thank Karen’s care companions Valerie and Nancy, Amedisys Hospice Agency with special acknowledgement of Sarah and Beverly; and the staffs at the Madison Senior Living community, KU Medical Center and Ignite Medical Resort on Rainbow Boulevard. 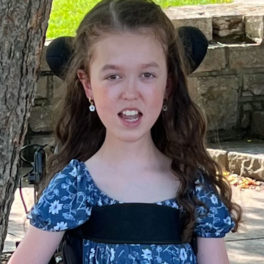 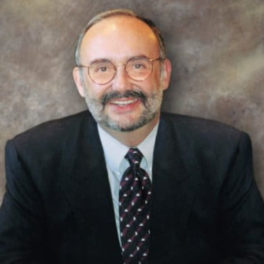 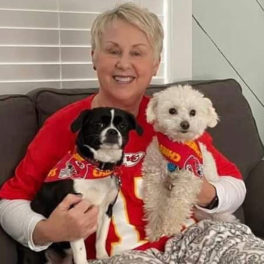 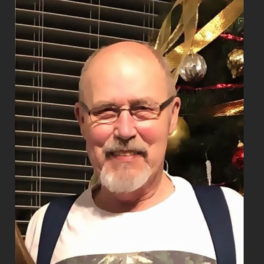 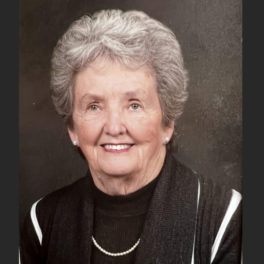 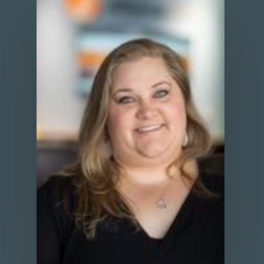 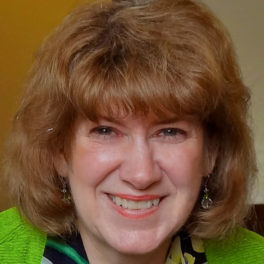 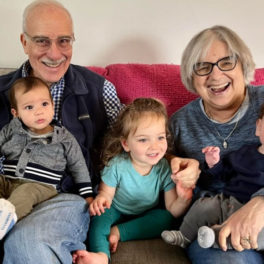 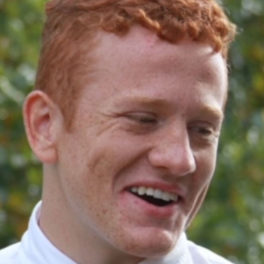 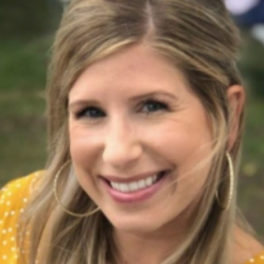 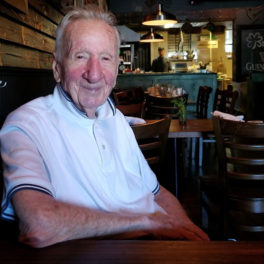 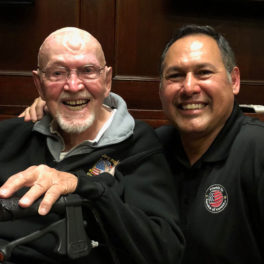 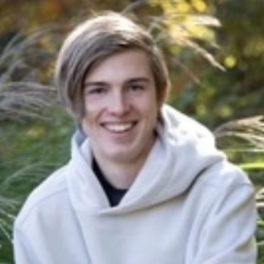 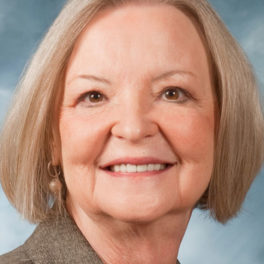