Jury says cops’ raid on Leawood home didn’t violate their Fourth Amendment rights. An eight person jury on Tuesday said the raid on a Leawood couples’ home on suspicion of a marijuana growing operation that found nothing illegal did not violate their Fourth Amendment rights. Robert and Adlynn Harte, former CIA employees, brought the suit against the Johnson County Sheriff’s Office after their home was raided in 2012. The deputies found lights used for growing tomato plants in the basement. [Jury Rules Against Leawood Family Whose Home Was Raided In Bungled Marijuana Search — KCUR]

Prairie Village hosting Coffee with a Cop event at Einstein Bagels Friday. The Prairie Village Police Department will host another Coffee with a Cop event this Friday, Dec. 15, starting at 7 a.m. at Einstein Bagels at the Village Shops. The events give citizens the chance to speak with law enforcement officers in an informal setting. “We hope our citizens will feel comfortable to ask questions, bring concerns, or simply get to know our officers,” Chief Tim Schwartzkopf said. “These interactions are the foundation of community partnerships.” 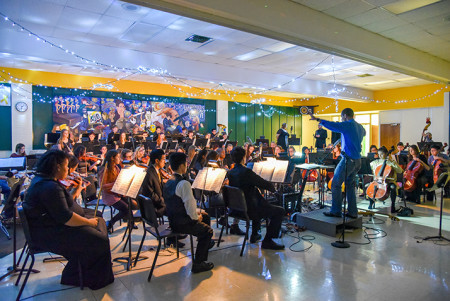 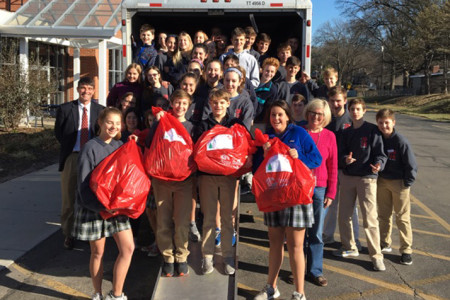 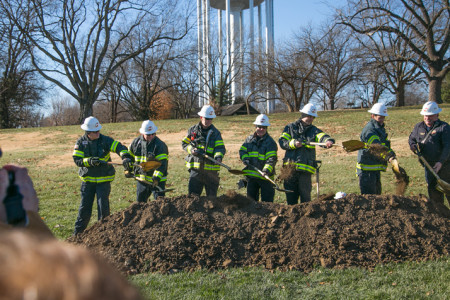 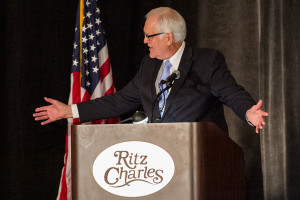 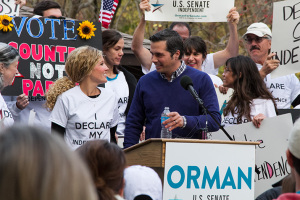 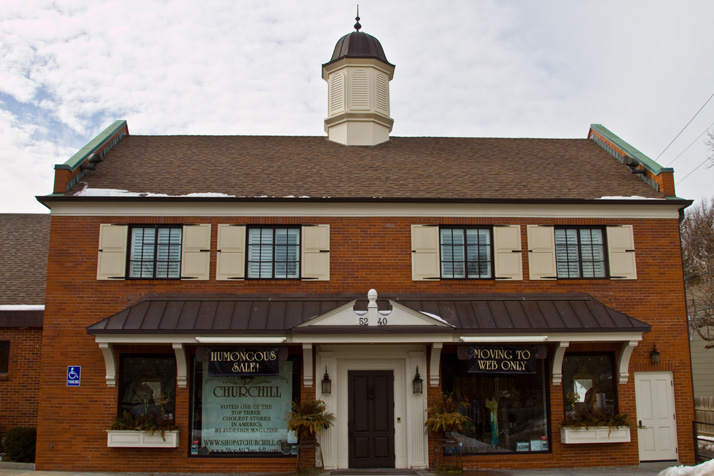 Fairway city hall will be closed Thursday, Friday as staff move to new location. Fairway residents needing to do business at city hall are 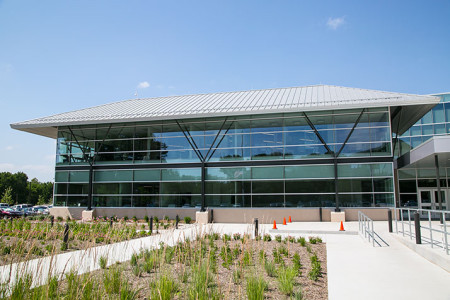 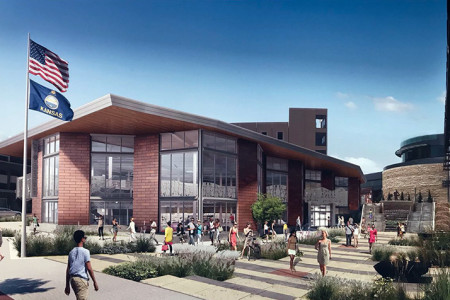 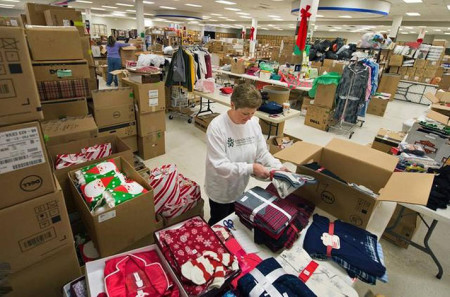