SM East soccer extends string. The SM East boys soccer team extended their undefeated start Tuesday with a 3-0 win over SM Northwest in the Lancers’ first home game of the season. In the early minutes of the game, junior forward Tommy Nelson got the first goal of the night off of a pass from senior Clayton Phillips. For the remainder of the half, East was conservative on the offensive side and held a strong defensive line while Northwest focused in on the attack. Senior midfielder Oliver Bihuniak scored the second goal of the match with eight minutes to go with a chip over the Northwest keeper from far out on the Northwest side. Senior midfielder Stanley Morantz slotted in the third and final goal to the far post to seal the victory with three minutes remaining. The Lancers host Lawrence High at 7 pm. Thursday at the Shawnee Mission Soccer Complex to try to extend their 5-0 season record.
By Lucille Morantz

Roeland Park considers Tobacco 21. The Roeland Park City Council heard a presentation by supporters of Tobacco 21, an initiative in the metropolitan Kansas City area to raise the legal age for purchasing tobacco products, including e-cigarettes from 18 to 21. Tobacco 21 has been approved by 18 cities so far in the metro. The Roeland Park Council took no action on the measure and is expected to discuss it further at the next Council workshop meeting. 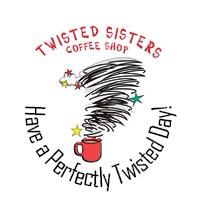 Coffee Shop on Johnson Drive. For updates on the latest blends and specialty drinks available, follow them on Facebook. 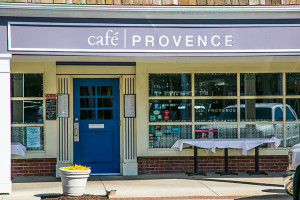 Cafe Provence on list of best restaurants. OpenTable has released its list entitled The 100 Best Restaurants for Foodies in America. And right there 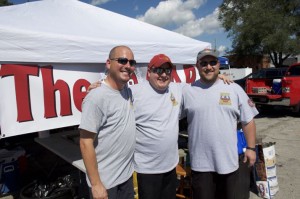 Battle of Brisket in Mission. The Battle of the Brisket drew approximately 30 teams to the the parking lots north of the Sylvester Powell 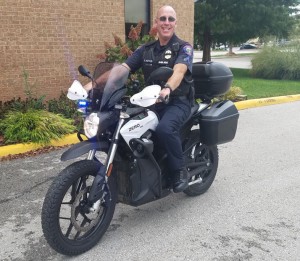 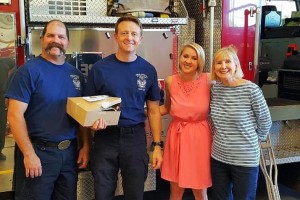 Cookies for first responders. The Lutheran Church of the Resurrection in Prairie Village marked the 15th anniversary of the 9-11 attacks Sunday by baking 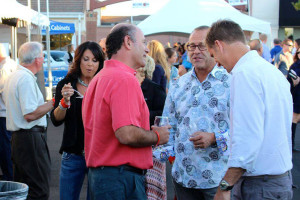 Taste of Leawood Saturday. The annual celebration of Leawood restaurants will be held Saturday, showing off the food from 33 local restaurants. Tickets are 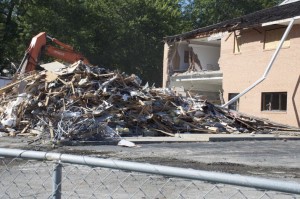 Building at 75th and Mission coming down. The deteriorating commercial building across Mission Road from SM East High School at 75th Street is finally 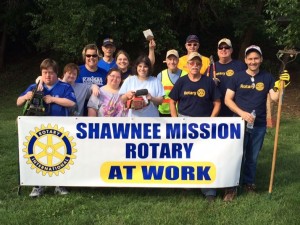 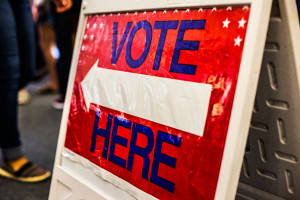 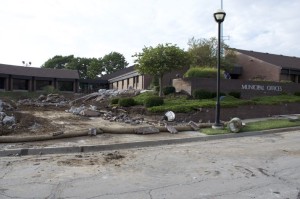 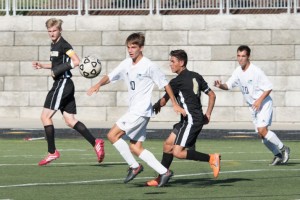 Lancer soccer team starts out with win. The Lancer boys soccer team kicked off its season Tuesday with a 9-0 win against Topeka High