SM East football coach Dustin Delaney announces he’s headed to Colorado. Dustin Delaney, the SM East head football coach who resigned earlier this school year over concerns with administration of athletic programs in the district, announced Wednesday he had taken a job as the new head coach of Eaglecrest High School in Centennial, Colo. “My family and I are extremely honored and excited to join the Eaglecrest community,” Delaney said in a statement. “I look forward to building on the foundation that has already been set in the Raptor football program.” [Eaglecrest hires Dustin Delaney from Kansas to be its new football coach — CHSAANOW]

Doughnut Lounge plans for Jan. 23 opening in downtown Overland Park. Doughnut Lounge, which is taking over the space vacated by El Salvadoreño, announced on its social media channels this week that its planning a 7 a.m. opening on Tuesday, Jan. 23. The restaurant, which will serve doughnuts, cocktails and breakfast items, is on Santa Fe Drive in downtown Overland Park. 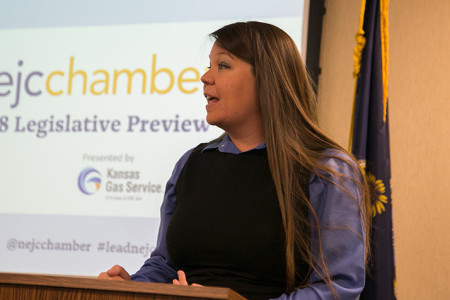 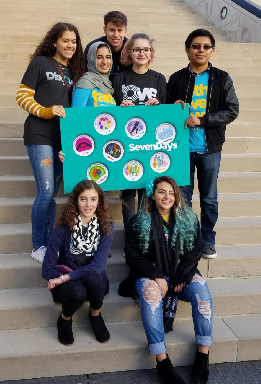 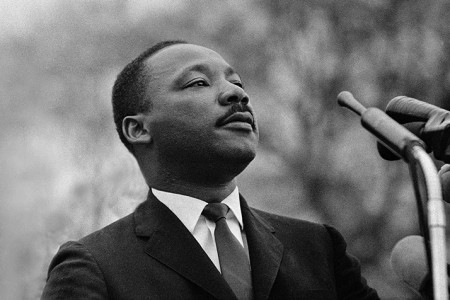 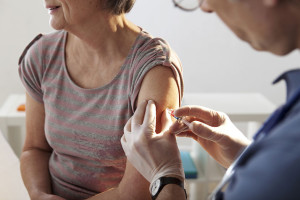 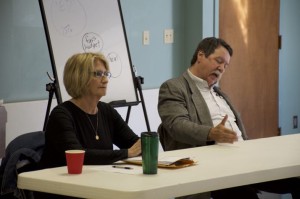 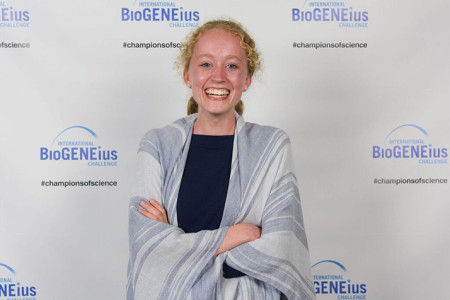 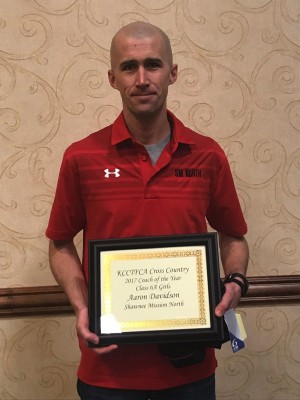 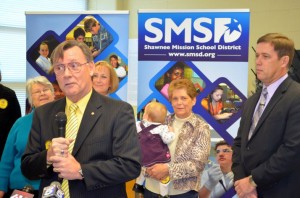 MARC warns of high flu infection rates in metro area. A notable spike in the prevalence of influenza infections in the Kansas City area