Shawnee Mission reverses course, cancels classes for Wednesday. That extra long weekend for Shawnee Mission School District students just got longer. Citing “extreme cold and possible icy conditions,” the district announced early Wednesday morning that it would be canceling classes today. The district has sent a message via its Twitter account Tuesday night indicating schools would be open this morning. The change in plans frustrated some parents, who were scrambling to find child care.

Judge rejects district’s motion for summary judgement, sets trial date in Rubye Davis case. District Court Judge Kathryn Vratil recently set a trial date in the case brought against the school district by former SM East science teacher Rubye Davis, who alleges she was to be transferred from SM East to SM West on account of her race. Davis said she was told by people in the building that the district wanted to have more black teachers on staff at SM West. The jury trial has been set for June 18 at 9:30 a.m. 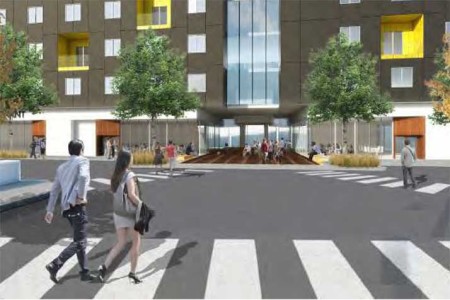 Valenti hints that major announcement on Mission Gateway coming soon. The wait to find out what entertainment and food tenants developer Tom Valenti has 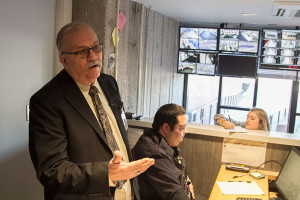 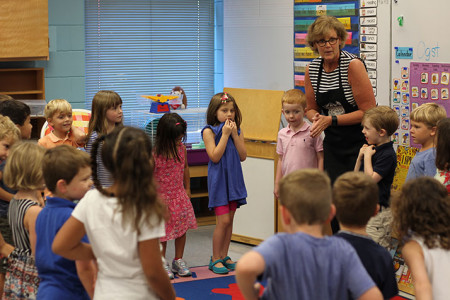 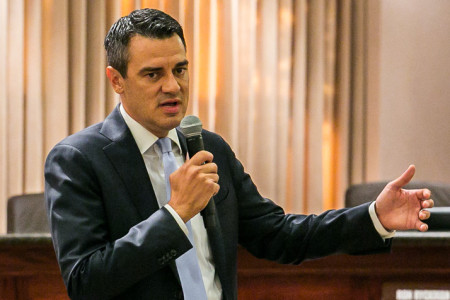 Yoder votes against House bill, saying government should have looked for ways to reduce spending. Rep. Kevin Yoder was one of 67 Republicans to 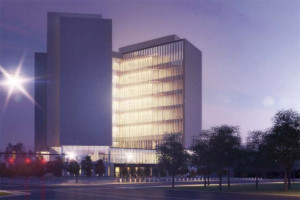