Lighting some steel wool on fire and taking pictures of it in a field at night literally sparked Dylan Mitchell’s passion for photography. A senior at Shawnee Mission Northwest, Mitchell 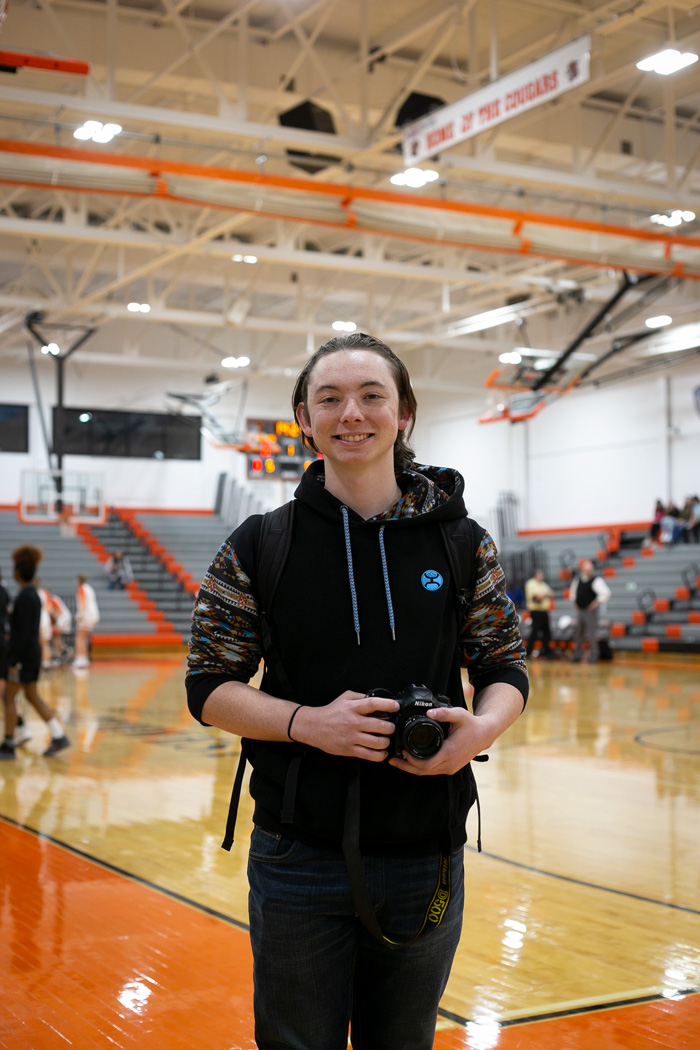 Lighting some steel wool on fire and taking pictures of it in a field at night literally sparked Dylan Mitchell’s passion for photography. A senior at Shawnee Mission Northwest, Mitchell has been taking journalism and photojournalism classes for much of his high school career. When he’s not taking pictures on the school camera (a Nikon D500), writing or checking out new video games, you might see him at his part-time job at Raising Cane’s in Shawnee or at a bowling tournament with his fellow teammates on the SM West varsity team. He isn’t sure what’s next after graduating, but he’s looking at Northwest Missouri State in Maryville. He lives in Shawnee with his father, James Mitchell.

Around my eighth grade year, I was sitting in an assembly. A bunch of the Northwest journalism kids came over. They were advertising journalism, what it’s all about, saying hey, you guys should try out and come be a part of something bigger, be a part of the Northwest newspaper, stuff like that. I was like, all right, sure, I’ll give it a shot.

So I went to the first day of tryouts, which is how we usually get into the class, and I saw a few of my friends there. I started taking a few pictures, it was like I’m getting the hang of this. And then I was told that I was in the class. So I show up for my first day of school freshman year. I’m walking into the class. There’s no one else in there. It was just freshmen and our adviser, Ms. Massy, or as we like to call her Cough (pronounced “co” like in coworker).

She introduces herself, she introduces the class, how it’s gonna run, and then the second day of school comes and come to seventh hour, our photo J classes, and there’s all these seniors at the front of the classroom: “So Cough doesn’t teach us, but we teach you.” So it was a whole new dynamic, a whole new, whole different scenario, and started learning how to take pictures, all the basics and soon enough, I had my first newspaper story.

I think it was powderpuff, which is girls playing football and guys playing volleyball. So it was my birthday, I was out on the Trailridge football fields taking pictures of girls playing football. And a few weeks later it comes to time that we need to get our captions in. And I have a whole spread in the yearbook of just my pictures. So it was like, OK, so this is kind of cool, and it just kinda like blew up from there.

I just really enjoy taking pictures. My dad used to be an amateur photographer, nothing big, but one day before, I don’t know how many years ago it was, we drove out to the middle of nowhere where a whole bunch of his photography friends were going to be, and he put some steel wool into a whisk and started swinging it around, lit it on fire, and it just started creating sparks. And that was the first time I saw slow-shutter speed pictures. It was just really pretty. I was like, I want to do that. So that’s what really just started to spark my ingenuity for photography.

Everyone has a story, whether you know it from the face or not, from front cover or not. Everyone has their own story they live by. With photography, there’s different ways you can show the same topic, with angles and different props and lighting and camera work and stuff like that. 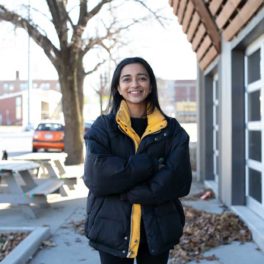 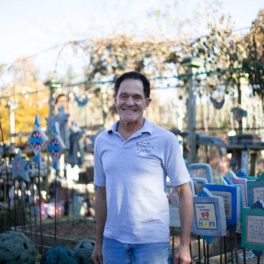 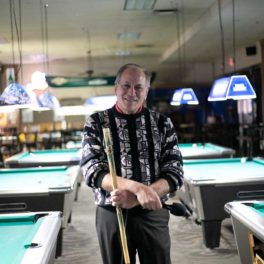 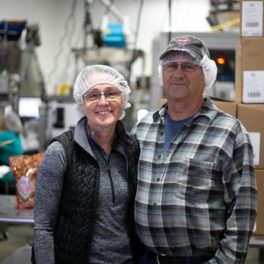 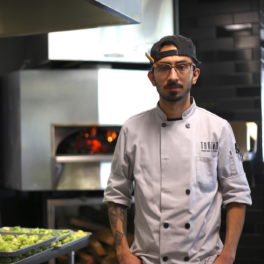 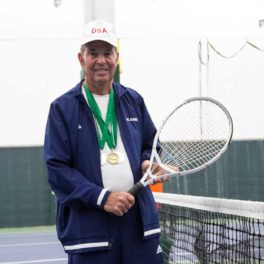 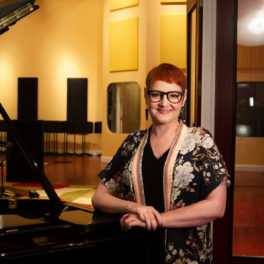 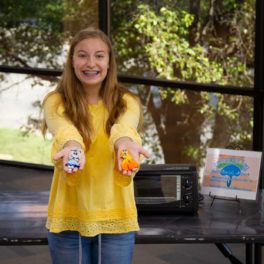 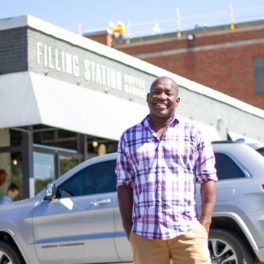 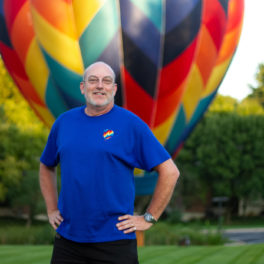 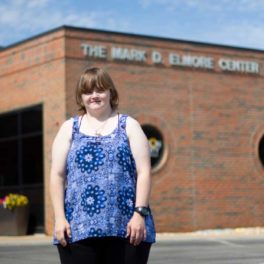 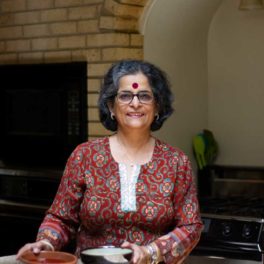 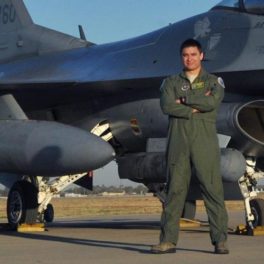 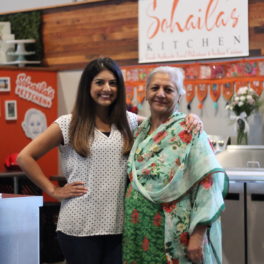 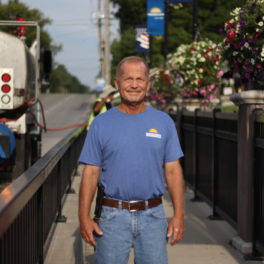