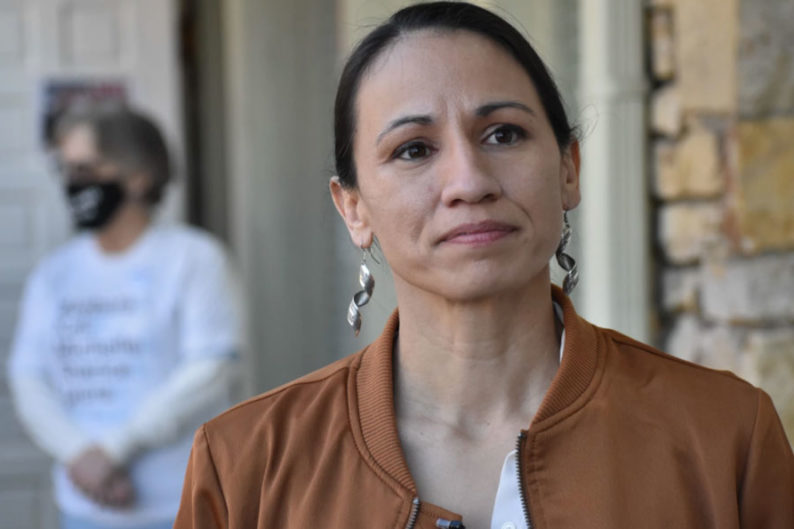 U.S. Rep Sharice Davids, a Democrat representing Johnson County in Kansas’ 3rd Congressional District, has signed on to a resolution to impeach President Trump. The motion, formally introduced in the

The motion, formally introduced in the U.S. House Monday, has rapidly gained co-sponsors in the week since Wednesday’s attack on the U.S. Capitol by a mob of pro-Trump extremists.

The resolution, drafted by Reps. David N. Cicilline (D-R.I.), Ted Lieu (D-CA) and Jamie Raskin (D-MD), lists one impeachment article charging the president with “incitement of insurrection” for his role in the storming of the U.S. Capitol, an effort by Trump supporters to disrupt the certification of Joe Biden’s Electoral College victory.

It goes on to say that Trump “willfully made statements that encouraged—and foreseeably resulted in—imminent lawless action at the Capitol.” Read the full impeachment resolution here.

“If the Cabinet Secretaries and Vice President do not invoke the 25th Amendment, we must quickly impeach this president and remove him from office,” Davids tweeted Monday.

I've signed on to the articles of impeachment drafted by @RepCicilline, @RepTedLieu, and @RepRaskin. If the Cabinet Secretaries and Vice President do not invoke the 25th amendment, we must quickly impeach this president and remove him from office. https://t.co/Q1nyirB0fq

House Speaker Nancy Pelosi vowed to bring the resolution forward for a full vote on the House floor later this week if Vice President Mike Pence and the Cabinet do not invoke the 25th Amendment, which allows the removal from office of a president deemed “unable to discharge the powers and duties of his office.”

In the hours after the attack on the Capitol last week, Davids called for Trump’s removal from office via the 25th Amendment.

“We will have a new President on January 20th, but we cannot trust Donald Trump to uphold his oath of office over the next 14 days. Our democracy, safety, and security is at stake,” she tweeted at the time.

She also raised practical concerns about impeaching Trump for a second time with just two weeks left in his term.

“For the first time in history we have a President who should be impeached twice but because of the time constraints and inaction of Senate Republicans, I urge the Cabinet to invoke the 25th Amendment now,” she said.

Davids told the Post how she sheltered in her underground office while rioters marauded through the Capitol.

“I felt concerned for the welfare of my colleagues on the floor, their staffs, the journalists, the police trying to stop the people from coming in,” she said. “It was chaotic. The violence in and around the Capitol will be an indelible stain on our democracy.”

Ultimately, five people — including a Capitol Police officer — died during the chaos.

Some prominent Republican lawmakers — including Sen. Ben Sasse of Nebraska and Lisa Murkowski of Alaska — have said publicly they want Trump to leave office before the Jan. 20 inauguration. But House Minority Leader Kevin McCarthy of California issued a statement late last week, saying impeachment “will only divide our country more.”

Newly elected Kansas Sen. Roger Marshall was one of handful of senators to vote against certifying Joe Biden’s victory last Wednesday after the violence on Capitol Hill had been quelled.

A day later, he issued a statement on social media conceding Biden’s victory and also decrying the storming of the Capitol.

“To be explicitly clear – Joe Biden will be our next President. I am sickened and angered by the violence that unfolded at our nation’s Capitol yesterday,” Marshall wrote. 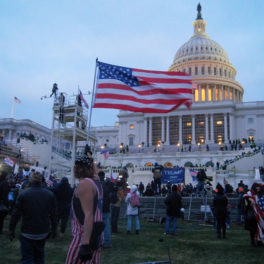 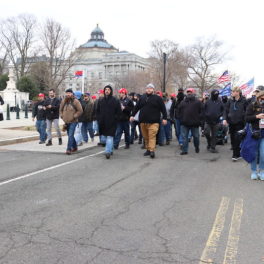 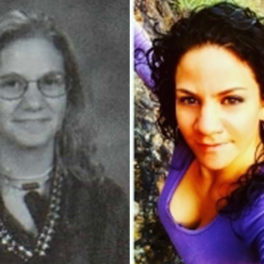