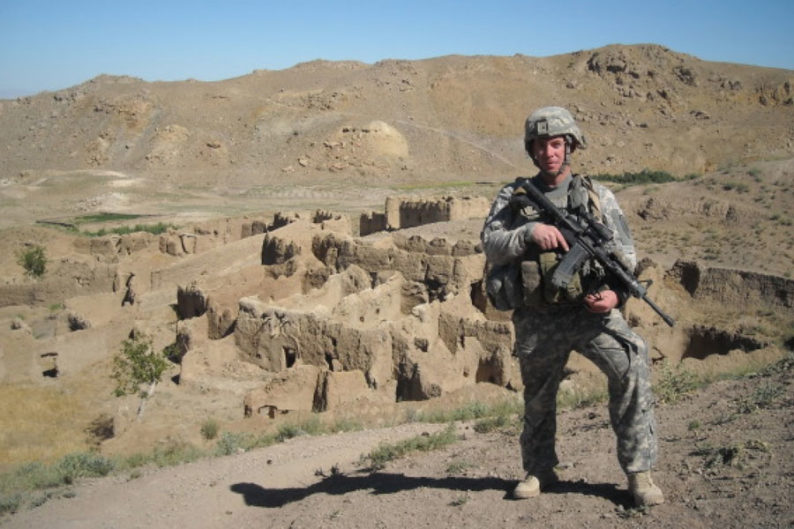 By Anne Kniggendorf  Retired Lt. Col. Paul Darling of Overland Park trained some of the Afghan National Security Forces himself. Now he’s one of thousands of United States veterans of

Retired Lt. Col. Paul Darling of Overland Park trained some of the Afghan National Security Forces himself. Now he’s one of thousands of United States veterans of the war in Afghanistan trying to make sense of the Taliban’s swift takeover of the country.

One of the worst parts, Darling said, is the overwhelming feeling that the collapse of the U.S.-backed government was predictable.

He watched President Joe Biden in July assure the nation that a Taliban takeover was highly unlikely.

“Those of us who actually trained the Afghan forces said, ‘No, this is actually quite possible and quite likely,’” Darling said.

Still, he said, “how quickly they completely dissolved in the absence of American support is … I think everyone’s been shocked.”

Darling worked with the chief of police, governor and various arms of ANSF as the provincial lead mentor for the Zabul Province in southern Afghanistan in 2008 and 2009.

Veteran Scott Weaver, of Westwood, said the Afghan troops’ lack of action was likely due to a morale problem.

“You didn’t have a province-by-province fight and a slow collapse into the province around Kabul; you had provinces quickly turn over,” Weaver said. “Morale is everything for a military force and for security forces.”

Weaver worked to establish the Afghan National Army at U.S. Central Command from 2002 to 2005. He speculated that a small U.S. advisory presence could have given the Afghan government and security forces some of the confidence they would have needed to hold their cities longer.

But just as much as it might have been low morale that paralyzed the Afghan troops, Darling also said the ANSF really wasn’t able to stand on its own. So much goes into a successful armed forces, he said, and the U.S. took for granted that the Afghans could successfully mimic the systems and strengths of the U.S. Army.

American troops are better educated than the general population and then receive specialized, often highly technical, training on top of their basic educations. The same isn’t true of Afghan troops.

Army veteran Emma Toops of Shawnee said she wasn’t ready to talk about the fall of Kabul. Earlier this summer, she said she felt fairly positive about the U.S. impact on the Afghan people. She served in the operations center at the Kabul International Airport from 2012 to 2013, and most of the orders for troops on the ground went through her.

Toops said an entire generation of Afghans grew up with American values such as “individual freedoms and being able to affect government by being an advocate. Just some of the things that we take for granted in America as far as freedoms and access to opportunity to get to the things that you want in life and being even encouraged to have dreams and things of that nature.”

Now, however, those values are threatened by the Taliban who, history tells us, will enforce Sharia law, a strict interpretation of Islamic law. The Taliban has recently insisted it will still allow girls to go to school and women to work outside the home, though many veterans find that hard to imagine.

Not only will daily life, in many respects, return to 2001 conditions, but Darling also said the U.S. position is probably weaker now than it was 20 years ago.

“The Taliban is a more united force,” Darling said. “Al Qaida is much stronger within Afghanistan. They harbored Bin Laden, but it really wasn’t the base of operations. Now it’s going to be the base of operations for the Islamic State, for Al Qaida, the whole Muslim Brotherhood umbrella for various terrorist organizations.”

Darling also said he was concerned that the U.S. has lost its perception of deterrence capability — that is, the ability to get the reaction it wants from a threatening body by issuing an “or else.”

In an address to the nation on Monday, Biden said the U.S. needs to “face threats of today,” but “not yesterday’s.”

That was a statement some veterans could agree with — and go on to think about tomorrow.

Weaver said he still believes that his brothers and sisters in arms “made a positive difference” in many people’s lives. 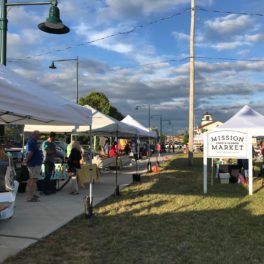 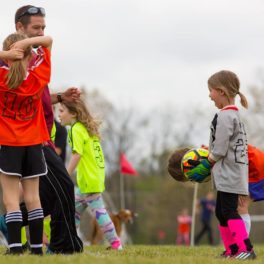