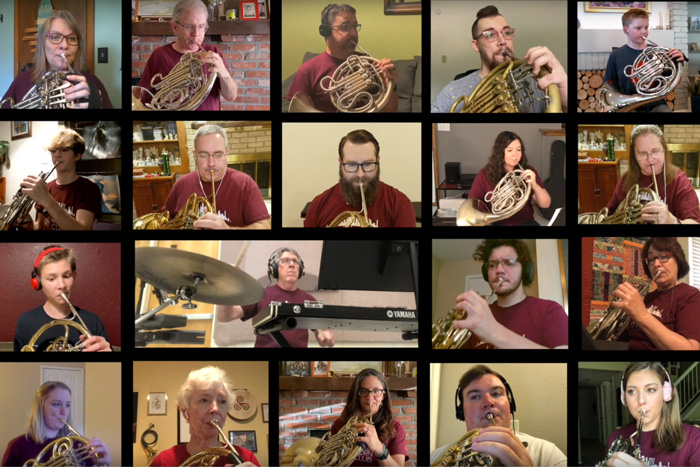 The Kansas City Horn Club hosted its first virtual concert earlier this month as a replacement for the live concert it had planned this spring. The horn club brought 24

The Kansas City Horn Club hosted its first virtual concert earlier this month as a replacement for the live concert it had planned this spring.

The horn club brought 24 French horn players from five states into one virtual space while musicians performed the world premiere of “Ad Astra per Aspera” from their own living rooms. The musicians recorded themselves and sent their recordings to the composer, Gavin Lendt, who pieced everything together.

The live concert had been planned for May 30, and the theme was “Horns Around The World.”

“What a fitting way to put the theme to the test by putting all of the recordings together from different parts of the city and beyond,” said Stacy Lendt, co-founder and president of the Kansas City Horn Club.

Established in 2013 by Natalie Higgins and Stacy Lendt, the organization provides horn players in the Kansas City area a medium to express their musical talent and share a common enthusiasm for the horn.

“Ad Astra per Aspera” features a multitude of horn parts coming together to make one cohesive piece. Lendt said the inspiration for the piece came from the motto of the state of Kansas, meaning “to the stars through difficulties.”

The piece then evolves into the Kansas state song, “Home on the Range.”

“With everything going on in our nation and the world at the moment, what better musical composition could represent coming together in difficult times?” added Stacy Lendt.

The Kansas City Horn Club is working toward a goal of raising $5,000 this year. A match campaign launched in May raised over $450 that will be matched dollar for dollar from Nonprofit Matching Fund Initiative, according to a press release.

The funds will be used to gather more youth horn players; provide collaborative and educational opportunities, including with local, experienced horn players; increase exposure and awareness of the organization; and provide opportunities for adult players to keep playing.

The virtual performance can be viewed below. 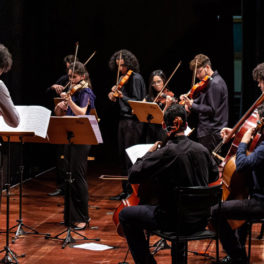 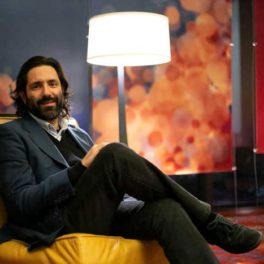 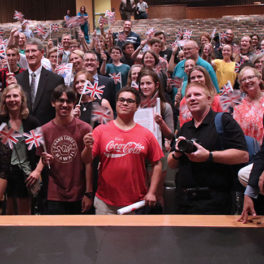 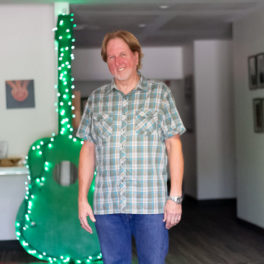 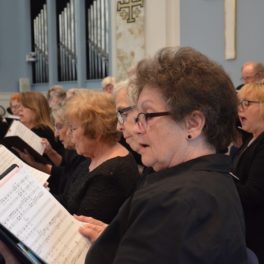 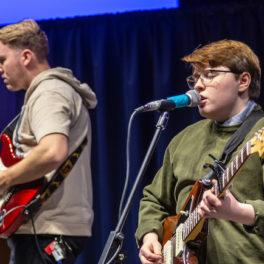 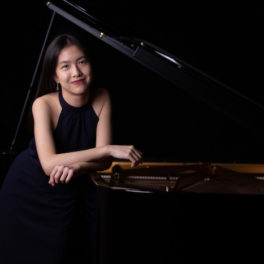 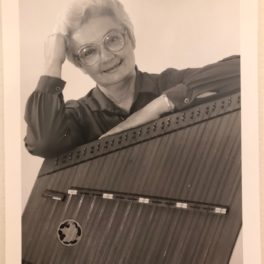