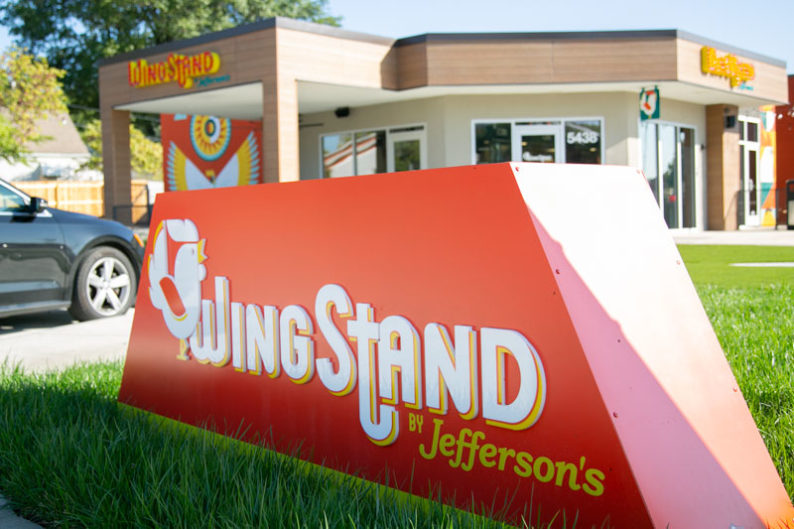 WingStand by Jefferson’s, a spinoff of the Lawrence-based restaurant, is officially open in downtown Mission. The new concept took over the former Pride Cleaner’s location at 5438 Johnson Drive. Brandon

WingStand by Jefferson’s, a spinoff of the Lawrence-based restaurant, is officially open in downtown Mission.

The new concept took over the former Pride Cleaner’s location at 5438 Johnson Drive. Brandon Graham, Jefferson’s Franchise System president, said the team is working to ensure the first-ever WingStand location opens without a hitch “to give the best possible service to guests that are seeing [them] for the first time.”

“This is our first location, our flagship location, of what we think is going to be a pretty big brand,” Graham said. “It’s a little different than most with all the seating that’s available, that’s why we’re kind of pacing ourselves.”

The new restaurant focuses on to-go and delivery options, but customers who want to dine-in can walk next door to Sully’s Pub. WingStand customers will be able to grab to-go drinks from Sully’s, or dine-in at the pub. Sully’s customers can scan a code on their table, order a WingStand meal and have the food delivered to them.

“We originally thought about having yard beers, but it worked out to where we could have customers get that from Sully’s,” Graham said. “It’s a pretty cool connection.”

A second WingStand off 77th Street and State Line Road, across the street from Hy-Vee in Prairie Village, is going to open in the next 30 days, Graham said. 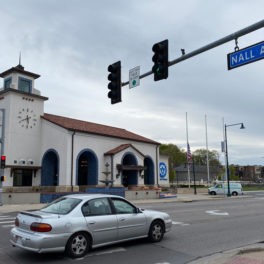 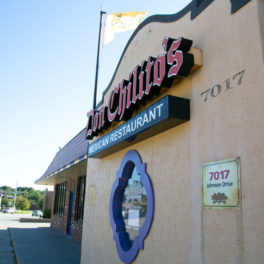 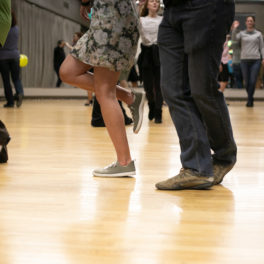 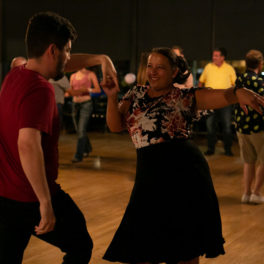 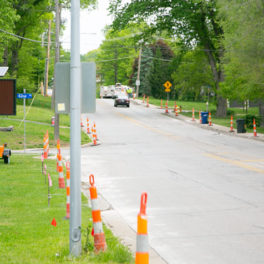 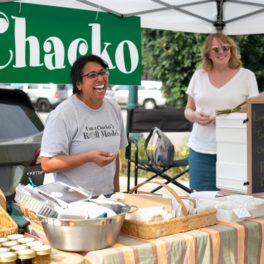 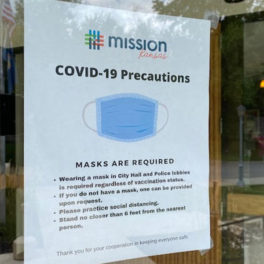 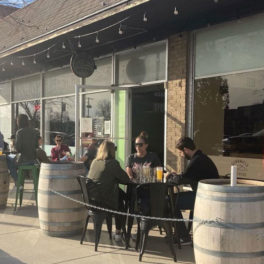 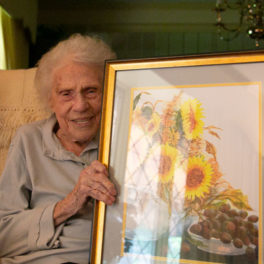 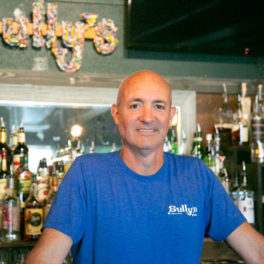 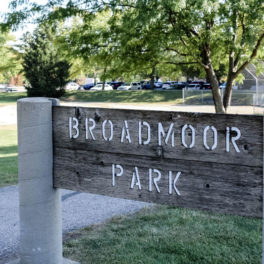 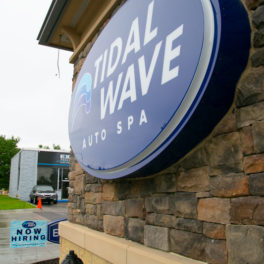 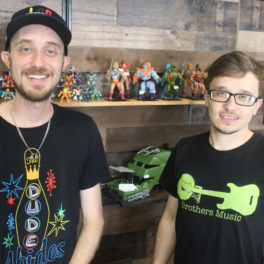 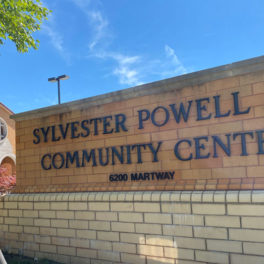