Gateway CID extension before council, new site plan to be heard this month; property tax in arrears on land

A number of city council seats may have changed in Mission, but the Gateway project keeps going through some of the familiar motions.

Wednesday night the council, with its three new members, was asked to extend the starting time for the two Community Improvement Districts (CID) that cover the Gateway land. The council also was told that a new preliminary plan for the development is likely to be heard by the Mission Planning Commission on July 25.

The council also learned that the developer has not paid the second half of property tax on the 16.2 acres that was due May 10. The city has been told it will be paid this summer, according to City Administrator Laura Smith.

That property tax bill is especially important to the city because nearly $600,000 of the $739,561 in tax is a special stormwater assessment that the council imposed last year to recoup a $12 million city investment in stormwater improvements at the site over 20 years.

The CID extensions and the preliminary site plan are both re-runs of actions that have been taken before. The developer had to file a new preliminary site plan after adding apartments to the top of the Walmart building that anchors the east end of the project. The change was substantial enough from a plan approved by the planning commission and council last year that it triggered a new hearing.

The Gateway has two CID districts which in effect would charge an additional 1 percent sales tax on retailers except Walmart and a half percent on Walmart sales. The CIDs have a lifespan of 22 years from the time they start. Both were scheduled to begin October 2016. But, with no retail on the site, the 22 years would start expiring and no tax would be collected.

The CIDs run with the land and not the project or developer. “You don’t want to start the clock ticking sooner,” Smith told council members, because that would reduce the potential benefit.

The CID “time clock” has been reset several times since it was originally approved in February 2013 for a project that was approved and since abandoned. The new start would be October 1, 2017, if approved in a council vote. Wednesday’s discussion was at a council committee session. 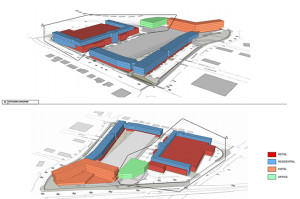 Developer Tom Valenti has filed a new plan for the Mission Gateway project that adds residential units to the top of the Walmart building. 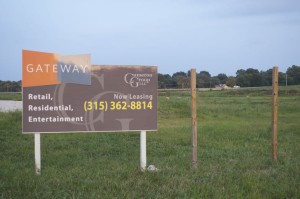 Each year we collect questions for candidates for public office from shawneemissionpost.com readers. Today we start with the responses to those questions from candidates 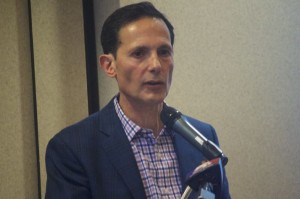 Mission residents ask about Walmart, plans for other tenants in Gateway project

By Dawn Bormann Exactly how, Mission residents asked Saturday, is a Walmart compatible with an Aloft hotel? It was one of many questions posed 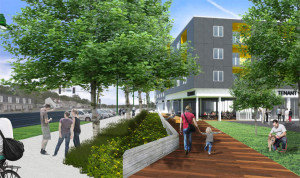 Mission Gateway developer Tom Valenti led more than 50 Mission residents through his plan for the development Saturday, telling them his life savings are 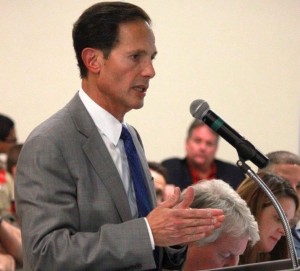 The Gateway project will be the subject of a meeting March 12 hosted by Mission’s city council representatives. Developer Tom Valenti will be attending 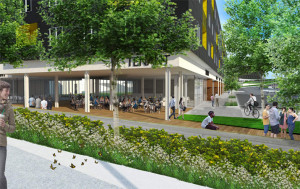 Critical votes on the next steps in the Mission Gateway project will be taken by the new city council after the April elections. Four 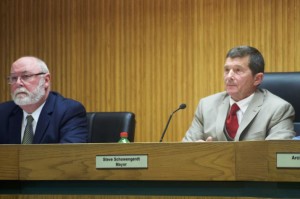 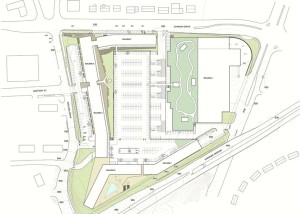 At its January meeting in 2013, the Mission City Council approved $30 million in public financing for the Gateway development. Now, three years later,

When the Mission Gateway project comes back to the city council next month, a central question will be whether the project meets the intent 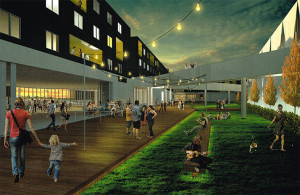