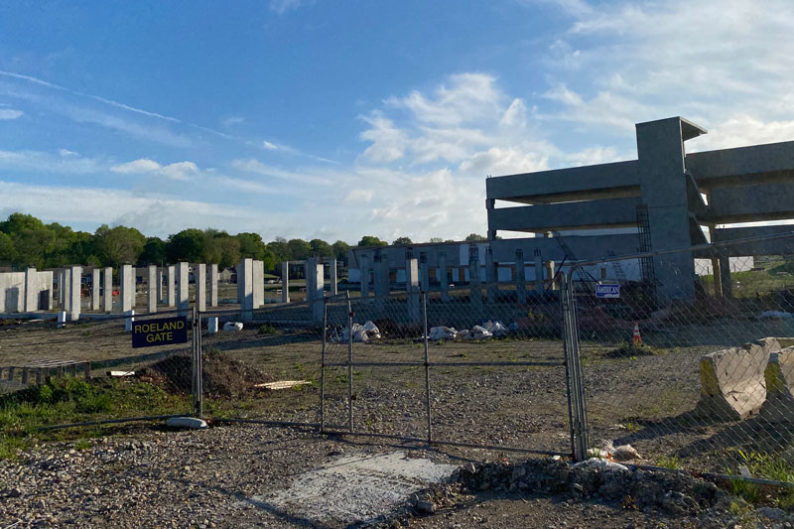 Mission Gateway, the long awaited redevelopment of the former Mission Mall site at the southwest corner of Johnson Drive and Roe Avenue, remains in limbo. Construction at the 90,000 square

Mission Gateway, the long awaited redevelopment of the former Mission Mall site at the southwest corner of Johnson Drive and Roe Avenue, remains in limbo.

Construction at the 90,000 square foot site came to a stop in March 2020 due to the COVID-19 related shutdowns. In May of last year, developers said Mission Gateway’s 2020 goals could still be achieved.

Then, a month later, the city of Mission announced construction would not resume after shutdowns were lifted, as expected, due to funding issues exacerbated by the pandemic.

The site sat in limbo for months with no update, until October 2020 when developer Tom Valenti went before the Mission City Council and said construction would remain on hold for the foreseeable future due to the economic impacts of COVID-19.

Lenders and the bond market have been skeptical about entering deals with projects that have hotels as large components, Valenti told the council late last year.

It is still unclear when construction at Mission Gateway will resume, but the partly constructed site has sat inactive now for more than a year.

Developers did not respond to the Shawnee Mission Post’s request for comment for this story.

What the city says

City staff said there’s no new information to share, but it’s their understanding developers continue to work on securing financing.

“It is important to remember that the agreement does not allow the city to compel or force the developer to complete the project,”City Administrator Laura Smith said via email. “It simply provides certain negotiated incentives if and when the project is built in accordance with the specific terms spelled out in the agreement.”

The development agreement for Mission Gateway is valid through Dec. 31, 2021, Smith said.

As the expiration date gets closer, Smith said the city “hopes to re-engage in meaningful dialogue” with developers about options for Mission Gateway.

If the city were able to declare an event of default under the development agreement, the only option available is to terminate the agreement, Smith said.

Since it’s privately owned, the city cannot assume authority over the site nor use it for something such as a park or green space, she said.

Still, Smith said any changes or amendments to the project or its schedule would need to be presented to the city council and would require formal approval.

In October, Valenti said giving a time frame for resumption of work at Mission Gateway would be “irresponsible,” but he said he believed movement depended on a vaccine’s effectiveness and the public’s willingness to reopen society.

That, he said at the time, would help lenders and the bond market feel more comfortable with the hotel and movie theater components of Mission Gateway.

Johnson County health officials say as of Monday, roughly 45% of eligible residents have received their first dose of a COVID-19 vaccine and 32% are fully immunized with both doses.

Developer Andy Ashwal told the Post via email in February any movement seen on the site at Johnson and Roe was related to regular maintenance of the site and not new progress on construction of Mission Gateway.

Ashwal could not be reached for comment for this story. 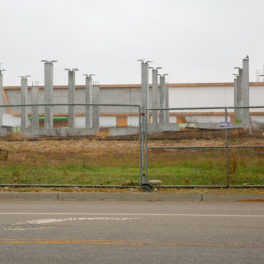 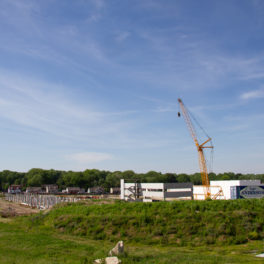 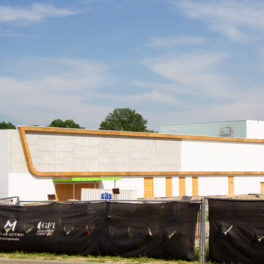 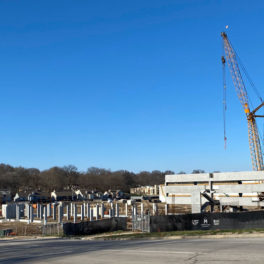 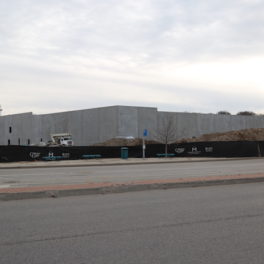 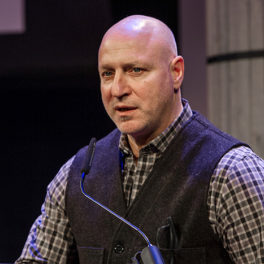 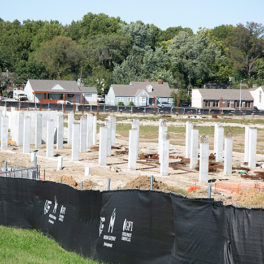 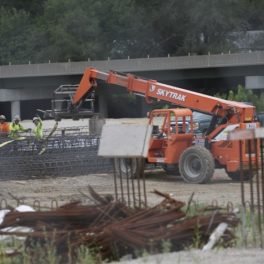 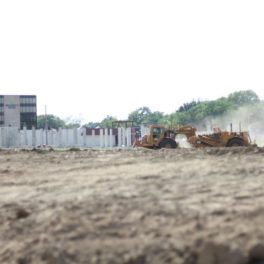 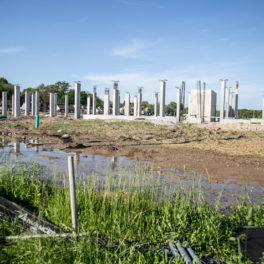 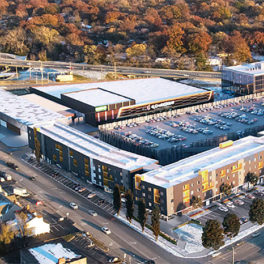 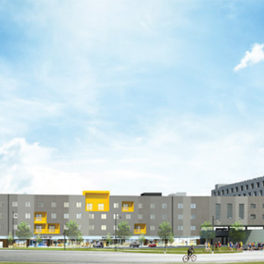 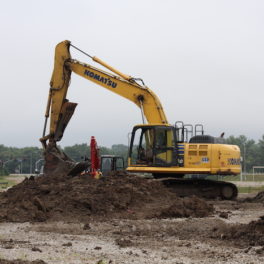