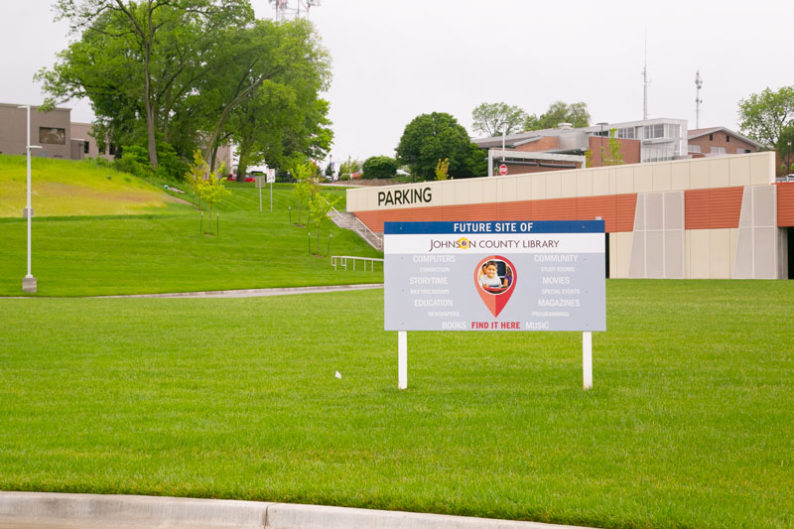 Johnson County Library is targeting a late 2023 opening for what will be the new Antioch branch next door to the Merriam Community Center at 6040 Slater Street. While the

Johnson County Library is targeting a late 2023 opening for what will be the new Antioch branch next door to the Merriam Community Center at 6040 Slater Street.

While the current Antioch branch is off of Shawnee Mission Parkway and Antioch Road, the city approved relocating the branch to the community center campus in September 2019.

The site of the new branch is roughly a block north from the current location:

The library had its first listening meeting related to the relocation on Wednesday, which included a presentation and breakout sessions to gather community input on the new branch’s design.

The Johnson County Library’s first official branch opened in Merriam at Antioch Road and Shawnee Mission Parkway, the site of the current Antioch branch, in 1956.

Prior to that, volunteers and families banded together to gather and loan out books from collections stored in basements, schoolhouses and businesses.

“We have benefitted from public voices in our operations all through our lives since those days in the early 1950s when the library was founded and supported by volunteers in a variety of rag tag locations,” Leitch said.

The Antioch branch also served as Johnson County Library’s headquarters until 1995, when the Central Resource Library in Overland Park opened.

In part because of that history, Leitch said JoCo Library wants to continue to hear from the Merriam community about what their ideal new branch looks like.

On Wednesday, library staff, including Leitch, and architects led about 40 residents through questions and breakout sessions to gain feedback.

Some participants shared their vision, including an emphasis on accessibility and ensuring the new library is meeting the needs of the entire community.

The new branch comes with a 75-year horizon, and the library wants it to be built for future needs, Leitch said. When the relocation was approved in 2019, the project had a $13.6 million budget.

A second community listening session will be held June 30, possibly outdoors and either hybrid or in-person.

A third session is set for sometime in September. 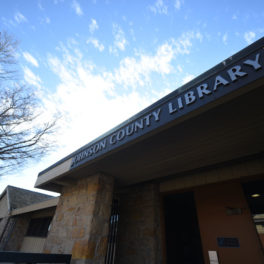 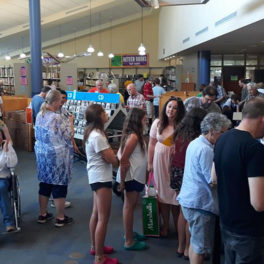 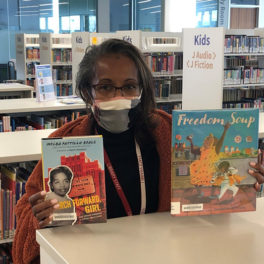 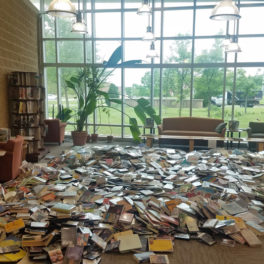 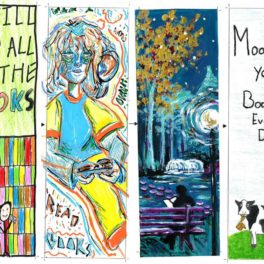 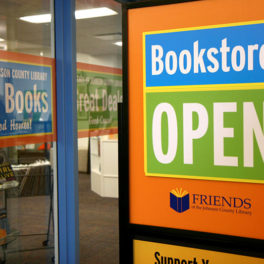 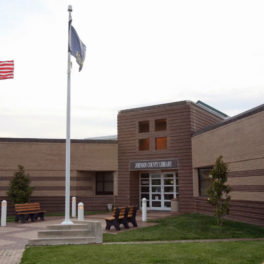 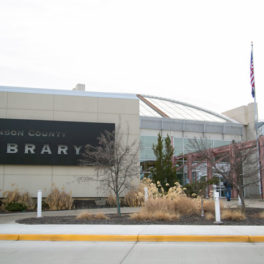 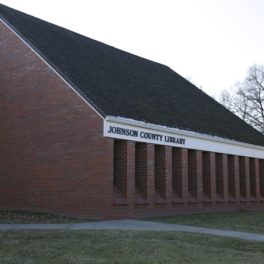 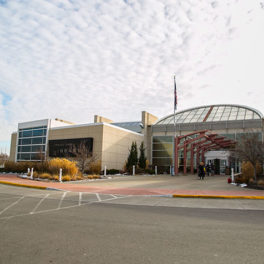 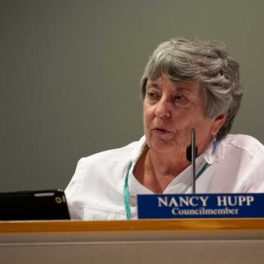 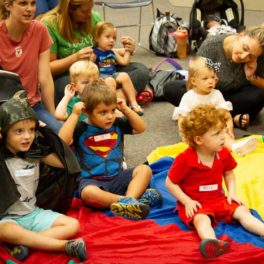 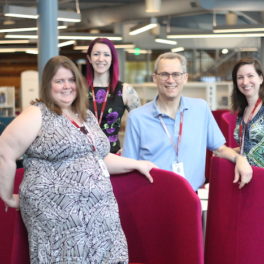