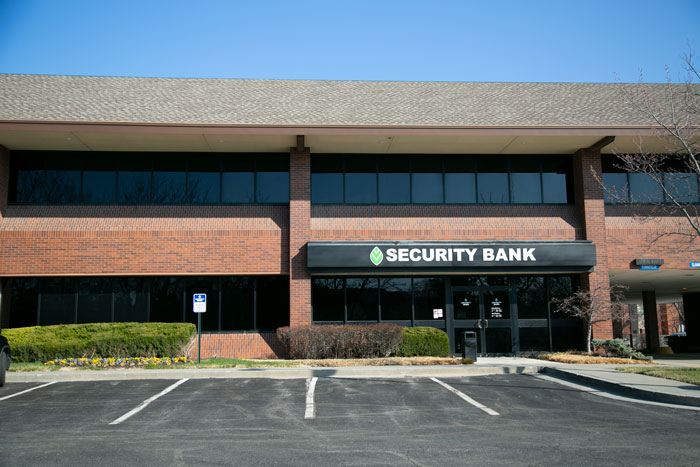 A Johnson County psychiatrist has filed suit against the owner and manager of an office building at Somerset and Mission Road over claims that water damage in the building led to toxic contamination that has caused him serious health issues.

The law firm of Brown and Curry submitted the suit on behalf of Zachary Hugo, MD, who began practicing in a suite at the Security Bank building at 8201 Mission Road in 2012. The suit, which names Security Bank of Kansas City and M.D. Management as defendants, was filed in Wyandotte County court in mid-February.

According to the petition, Hugo was diagnosed with chronic inflammatory response syndrome (CIRS) — “a condition that can be caused by the toxic environment created in water-damaged buildings — in early summer 2018.” Hugo says he “began to notice concentration and memory issues and other physical symptoms” after working in the building. In 2019, Hugo found that the building office “was and had contained extremely high levels of toxic-water damaged contaminates” and “was the major cause of his CIRS,” according to the lawsuit.

The Shawnee Mission Post made multiple attempts to contact both Security Bank KC and M.D. Management, but neither have responded to requests for comment. We’ll update this post with their comments if we hear back from them.