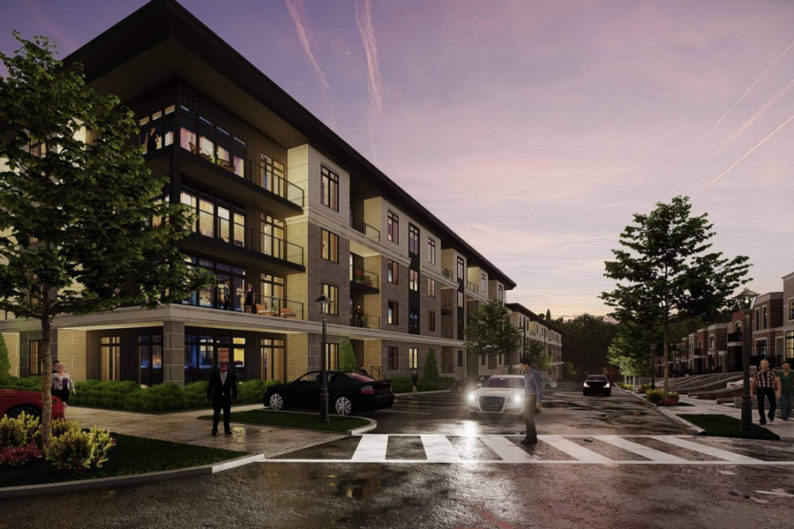 The Leawood City Council has approved rezoning and a preliminary plan for a proposed $50 million mixed-use development at 86th Street and State Line Road. The move comes despite opposition

The Leawood City Council has approved rezoning and a preliminary plan for a proposed $50 million mixed-use development at 86th Street and State Line Road.

The move comes despite opposition from some nearby residents, who objected to the potential loss of green space, increased traffic and the development’s inclusion of drive-thru restaurants.

The details: According to council documents, the proposed project would sit on more than 12 acres of land southwest of 86th and State Line and include the following:

The Leawood Planning Commission unanimously approved rezoning the property for mixed-use development on May 25.

The location: The development site sits across State Line to the west from Ward Parkway Center and its mix of retail, grocery stores and eateries.

Weltner is founder and CEO of Weltner Equities and executive vice president, an owner and a member of the Colliers International Kansas City office’s executive committee.

He specializes in mixed-use retail, office and multifamily developments, including Mission Farms, a 550,000-square-foot mixed-use project in Leawood.

He’s developed a number of other projects around Johnson County and the Kansas City region, including Highlands Village, a 575,000-square-foot mixed-use project, and Indian Creek Campus, a 400,000-square-foot office and medical park, which are both in Overland Park.

Opposition: Fourteen nearby residents addressed the council Monday, including Lee Schuenemeyer, who lives in the 8600 block of Sagamore Road near the proposed development site.

He told the Shawnee Mission Post following the meeting that nearly 120 petition signatures opposing the project had been gathered from June 13 through Tuesday.

Schuenemeyer told the Post that he understood the council’s reasoning for its preliminary plan approval and that “there was an impetus set forth for the developer to make things right before the final vote.”

Addressing concerns: In his council presentation, Weltner said he had met with neighbors about 10 times in person or on Zoom starting last September and “felt like I did a good job addressing all the issues in a very sensitive manner.”

He said a recent traffic study showed “ample capacity on State Line to take care of our project.”

Drive-thru restaurants in the project’s preliminary plans served more as “placeholders,” and the sites could just as easily end up housing a bank, dry cleaner, pharmacy or bakery — not “a Taco Bell every time,” in Weltner’s words

“Retail restaurant sites are so critical to our success and how we develop those,” Weltner said. “Why would I sacrifice … a $50 million multifamily and townhome project with one restaurant pad sale or lease? … Nobody in their right mind would do that. That’s not the kind of customer we’re going for to rent our apartment homes.”

He said he had been talking with nearby neighbors for nine months about how important green space was to them. The trees and underbrush bordering the project site on the north and west are “one of the reasons we bought the site.”

“We’re committed to saving as many trees and as much underbrush as possible,” he said.

Council reaction: Ward 1 Councilmember Andrew Osman suggested requiring the developer to add trees before anything is built on the site.

The council discussed the project for three hours at this week’s meeting and approved the preliminary plan by a 7-1 vote. Ward 4 Councilmember Julie Cain voted no.

“Mr. Weltner just made the comment he’s been doing it for nine months,” Cain said. “Well, we haven’t. This is the first time City Council has heard this. The idea that we potentially will vote yes on this with the assurance that at (the) final (vote) we’re going to address all these points — personally, I think that’s being short-sighted to the residents. It’s taking the power away from the residents.”

Resident Mary Horvatin asked the council why it wouldn’t reexamine the project’s plans, given the number and types of neighbors’ concerns.

“We love these neighborhoods,” Horvatin said. “We love old Leawood.”

Resident Steve Hentzen asked the council to “please represent us.”

Osman said, “Yes, we’re representing you but we also represent the 40,000 people of Leawood, and we have to look short and long term as to the development and long-term vision for the city.” 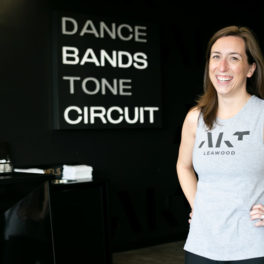 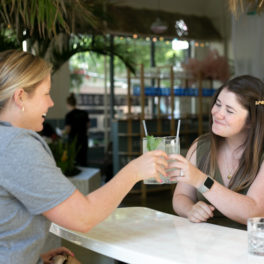 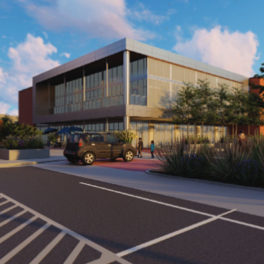 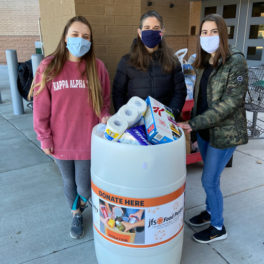 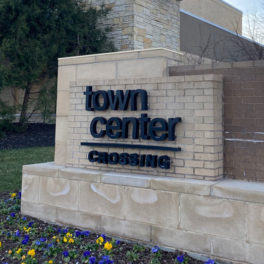 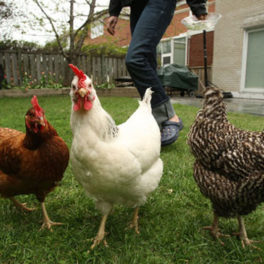 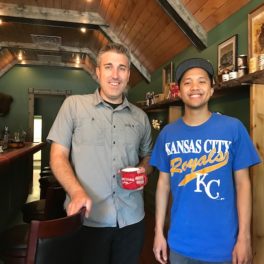 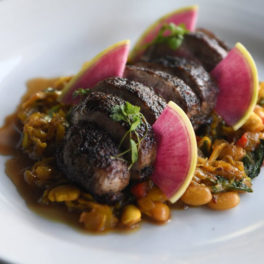 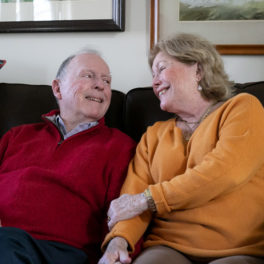 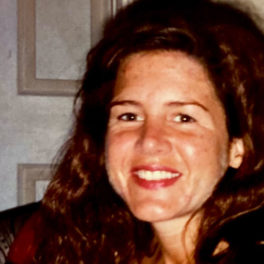 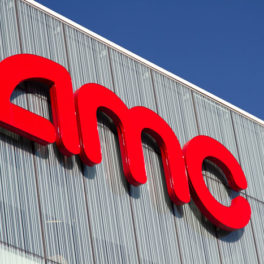 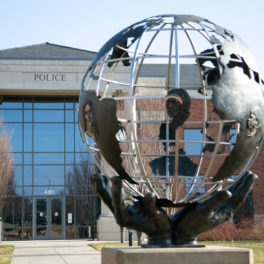 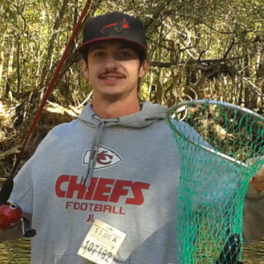 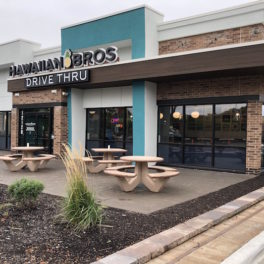 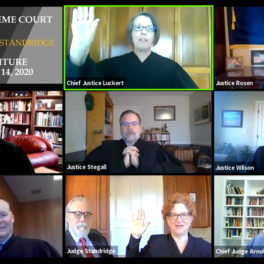