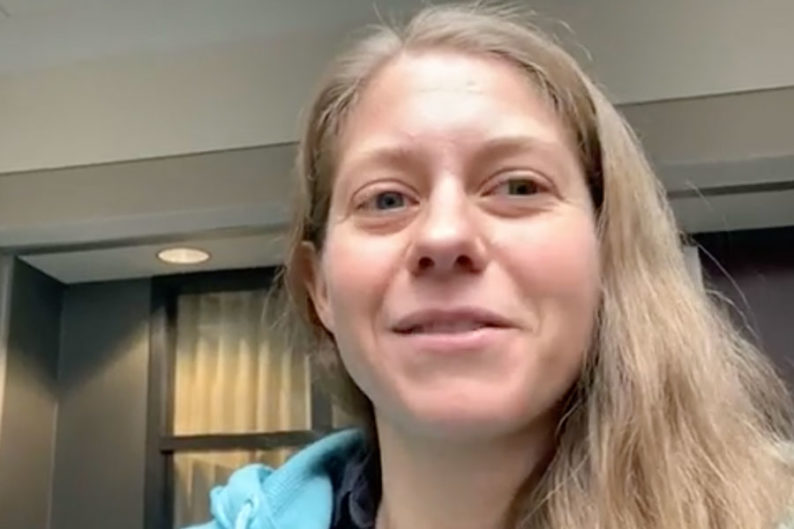 A divided Board of County Commissioners voted to appoint Emily Coleman, a frequent critic of Johnson County’s health order requiring masks in public places, to a county zoning board. On

A divided Board of County Commissioners voted to appoint Emily Coleman, a frequent critic of Johnson County’s health order requiring masks in public places, to a county zoning board.

On a 4-3 vote Thursday, the board agreed to support Commissioner Charlotte O’Hara’s nomination of Emily Coleman Hidalgo to the zoning board for the southeast part of the county, but even some commissioners who voted in support of the appointment expressed reservations about whether Coleman can be trusted to abide by county laws and policies.

The newly approved zoning board member, who usually goes by Emily Coleman, has become a regular during public comment time at county commission meetings, frequently questioning the efficacy of masks, COVID-19 vaccines and the need for the county’s public health orders.

But it was other behavior that commissioners said they were more concerned about. Commissioner Shirley Allenbrand said constituents have sent her video clips of Coleman roaming maskless in county buildings and trying to open doors.

Allenbrand and other commissioners emphasized that they were not averse to working with people of different opinions.

“But when I start receiving emails with video clips from Facebook of walking through county offices, checking doors if they’re locked or not locked, opening them: I feel like I have a responsibility to my commission and my constituents to make sure that the staff is safe,” she said.

Allenbrand described Coleman’s actions in the videos as “threatening” and “not appropriate.”

Other commissioners objected because they felt Coleman would not be respectful of county staff.

The county’s current health order, which requires masks be worn in most public settings, expires at the end of April.

Coleman’s Facebook page shows multiple videos in which she can be seen walking through the mostly empty hallways outside the county commission’s hearing room in Olathe, speaking to the camera and explaining why she shouldn’t have to wear a mask in public. These videos do not show her trying to open doors to county offices.

“Of all the things I’ve said to the commissioners to date, apparently the one that has offended them the most thus far as referring to Dr. Areola as Dr. Boob,” the post says.

Coleman has also been quoted as promoting maskless shopping events.

Coleman did not speak at Thursday’s meeting but did respond to the Shawnee Mission Post’s request for comment by writing:

“I have nothing but the greatest appreciation for the votes of confidence from Commissioners Eilert, Fast, O’Hara, and Ashcraft in regard to my appointment to the Johnson County SE Consolidated Zoning Board. I look forward to the opportunity to serve my community to the best of my ability!”

Disagreement on the commission

Some commissioners voiced concerns about the risks of appointing Coleman to a board that carries so much legal liability.

The zoning board is a step up in responsibility from other citizen advisory boards. It reviews land use issues in the unincorporated southeast part of the county. Like city planning commissions, it can be sued if the proper legal procedures are not followed.

That was a concern for Chairman Ed Eilert and Commissioner Becky Fast, who both voiced trepidation but nevertheless voted for Coleman.

Eilert noted that the full county commission can undo potential zoning board errors.

Commissioners Janee Hanzlick and Jeff Meyers said they couldn’t support her because they believe she has not followed the county’s own policies.

The issue was also fraught because of the tradition commissioners have of approving each other’s nominations, regardless of personal feelings or disagreements.

After asking O’Hara to withdraw Coleman’s name, Fast voted for her, saying she trusted O’Hara to step in if there are problems.

Coleman had vocal champions in O’Hara and Sheriff Calvin Hayden, who spoke for her in an unofficial capacity during the meeting and submitted a letter recommending her.

Hayden said the board needs someone who understands the rural part of the county and that the mask rules are not the equivalent of law.

“This mandate is not law. It has never been law,” Hayden said. “It is a mandate. Otherwise I’d be enforcing it.”

The commissions counsel clarified that the mask and health rules have been enforced through the district attorney’s office and the county codes department.

O’Hara said Coleman was in trouble for exercising her First Amendment rights of free speech, and pleaded with commissioners to approve her appointment.

“She follows the law,” O’Hara said, noting that health orders have been disruptive to small business.

“She is a productive member of this community and deserves the respect to be on this zoning board. She is not going to be a problem on that board. She’s going to do a great job. Give her a chance. This appointment goes through December. I just beg you don’t do this to the board. Because this is going to cause a lot of problems on this board,” O’Hara said.

In the end Eilert, Fast, O’Hara and Commissioner Michael Ashcraft voted in her favor, and Meyers, Hanzlick and Allenbrand were opposed. 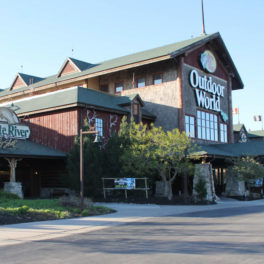 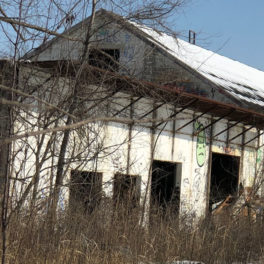 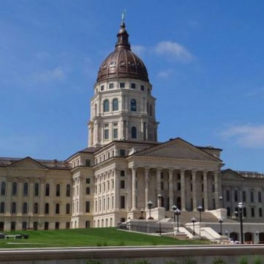 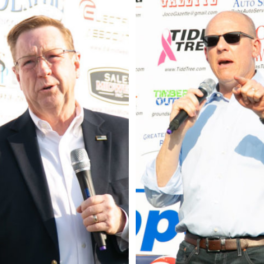 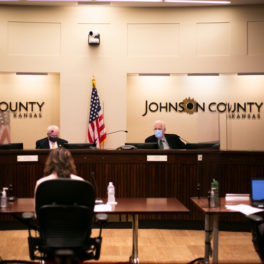 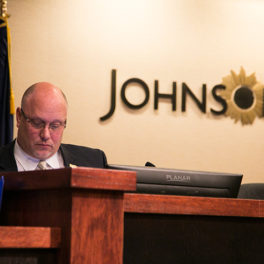 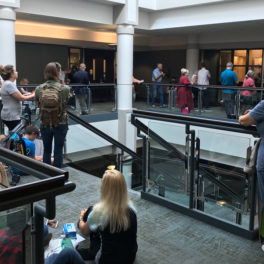 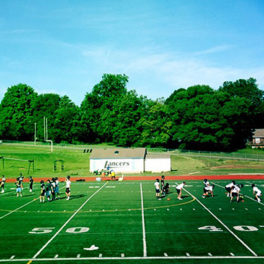 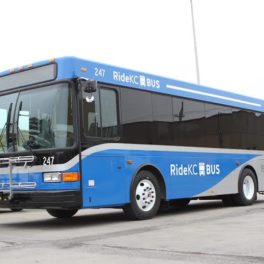 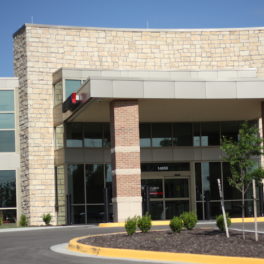 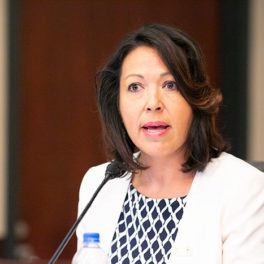 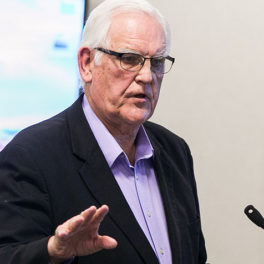 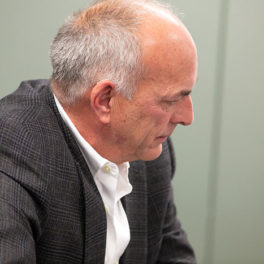 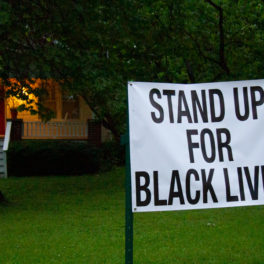 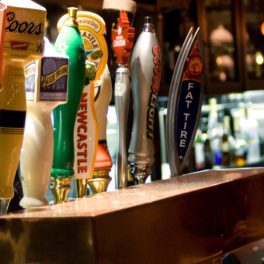