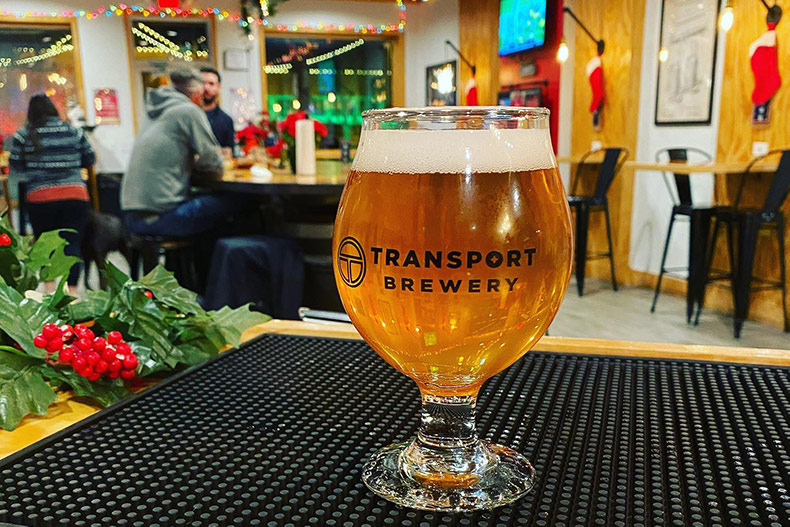 As Transport Brewery in Shawnee celebrates its fourth anniversary this weekend, it’s also getting set to make a big announcement about a long-planned second location.

The brewery, which has become a mainstay in a revived downtown Shawnee since opening in 2019, says its “dropping huge news” on Saturday about its plans for the grand opening of its new tap room in Gardner.

“It’s grind time for our owners, management and contractors who have been steadily working to get our facility open,” the company said in a newsletter to customers earlier this month. “Our tanks are installed and we’re waiting on licensing so we can start brewing.”

Transport first announced the planned expansion to Gardner in 2021.

The new tap room on Main Street in the heart of downtown Gardner is bigger than the space in Shawnee, which the company has said will allow it to develop new beers without getting in the way of producing its popular staples.

Speaking of brews, Transport this weekend is hosting a four-day celebration of its fourth anniversary that will feature the release of new cask- and barrel-aged beers and fresh merchandise.

You can find out more about that at their Facebook page.

🗓 Other weekend things to do

Creating a better marina and lake experience for patrons and staff are goals of renovations going on now at Shawnee Mission Park Marina. Work on this project began in November 2022, and officials are anticipating a Memorial Day Weekend opening. Learn more: https://t.co/GhXrSf7q5r pic.twitter.com/ur3ilmj4WO

Guess what time of year it is? GIRL SCOUT COOKIE TIME!

Hundreds of boxes are currently stashed at an undisclosed Shawnee Fire Department while waiting to get out to the Girl Scouts and into your cookie jars! 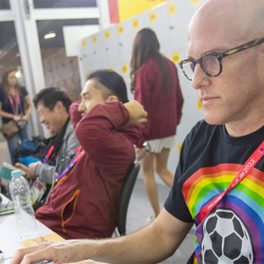 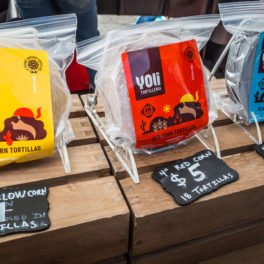 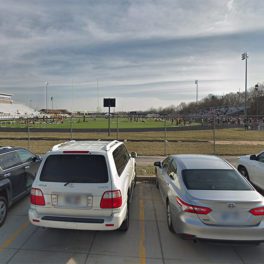 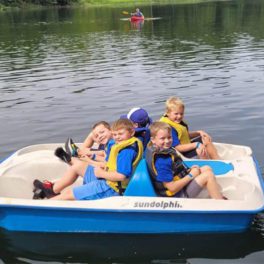 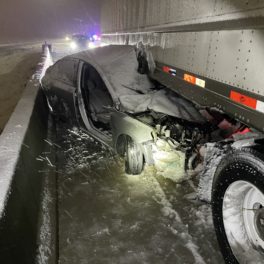 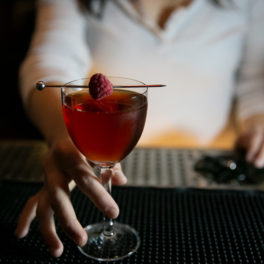 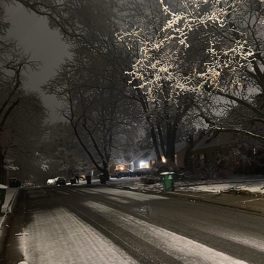 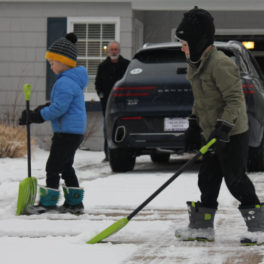 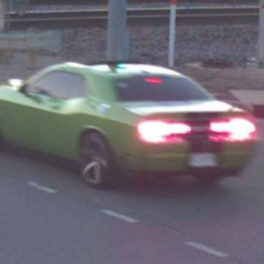 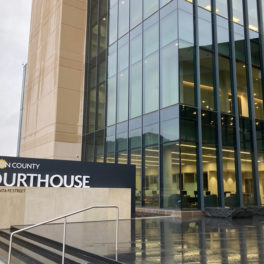 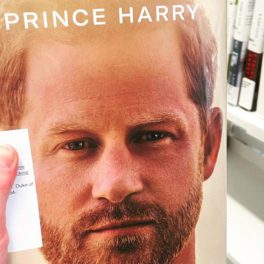 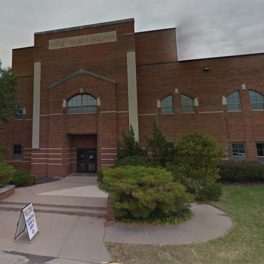 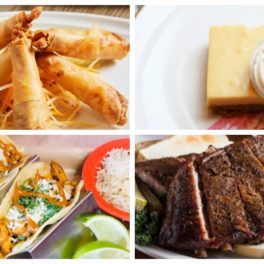 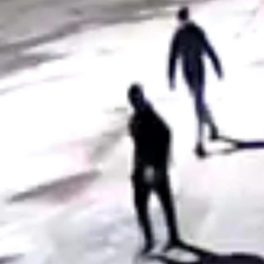