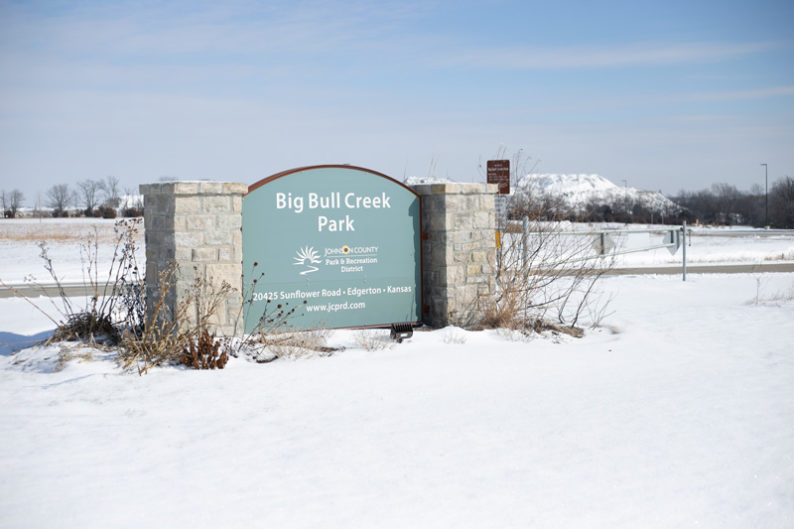 The eight-member park commission concluded the leasing proposal by Topeka-based Mid-States Materials would likely have a negative impact on Big Bull Creek Park in Edgerton, and it unanimously rejected the plan at its meeting Wednesday, Feb. 17.

But the commission went further and approved a policy prohibiting surface or subsurface mining on any county park land.

Mining lease could have lasted 55 years

Mid-States had asked the park district for a lease to mine underneath 480 acres of the 2,000-acre Big Bull Creek Park, which opened in 2018.

The company asked for a lease term that could have lasted as long as 55 years. In return, the park district would have gotten a rental payment of $10,000 per year and royalties of 50 cents per ton or 5% of the net selling price of the rock.

However, there was no projection on what that would amount to, and the royalties would have applied toward the least payment.

It was the second request for a mining deal at Big Bull in recent months. An earlier proposal for a surface mine at the park was rejected after the park district’s lawyer determined the arrangement wouldn’t have been legal.

Big Bull Creek Park was acquired by the county in 1998 but sat undeveloped for years, drawing criticism from some voters. It was finally master planned in 2016, after a tax levy increase to develop several park properties. Since then the county has added disc golf, native prairie restoration, trails and camping areas.

Just to the north sits the Mid-States limestone quarry, its mounds visible from the Big Bull parking area. The underground mining would have been conducted with the existing quarry as a staging area.

Mine owners told parks director Jeff Stewart they are about three years away from exhausting that quarry, but the area beneath the park still contains some of the most valuable limestone aggregate in the state of Kansas.

The location close to rail links at the massive Logistics Park KC Intermodal Facility nearby also puts the limestone in a strategic place, according to a letter from Rick Eckert, attorney for Mid-States.

Edgerton City Administrator Beth Linn also spoke against the idea, saying city officials are concerned about the impact of increased truck traffic, gravel on the roads and shaking from the blasting.

Commissioners also noted other concerns outlined in a report from a mining expert they hired to explore the idea.

Andrea Prince of Geotechnology, Inc., of Shawnee advised the park district to devise an extensive plan, if mining is approved, that would monitor dust, noise and vibrations, water discharge and mine safety inspections to avoid sink holes at the park.

In addition, any underground mine would have to have ventilation shafts that would pop up on park property and would need to be protected from curious children.

None of the park commissioners were in favor of the idea, though Commissioner Steve Baru said Mid-States is well regarded for its work on other mines.

Commissioner George Schlagel said the rock from the Edgerton quarry is considered to be the best in Kansas, and he can understand why the mine owners wanted the deal. But the only advantage for the county in the arrangement would be financial gain, and there were no estimates on that.

Commissioner Heather Rubesch said she’d heard from some 20 members of Women Who Explore, the national hiking and camping group with a local chapter to which she belongs, who are against the idea.

“The reason we go there and the reason I drive all the way from Prairie Village is it’s one of the places in Johnson County that we can get away from it all and not hear road noise,” she said.

Commission Chair Leslee Rivarola said, “I think it is a terrible precedent to set for future generations to come. I think the unknown environmental issues exceed any dollar value,” to the parks.

In the end, the commission also decided to make it a policy not to allow mining at any park, mainly to avoid having the expense of hiring and expert each time a new proposal arises.

Bill Maasen, superintendent of parks and golf courses, said some land for the Kill Creek Park had been donated because the owners did not want to see it become a quarry. 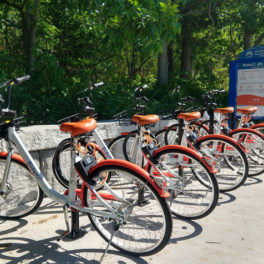 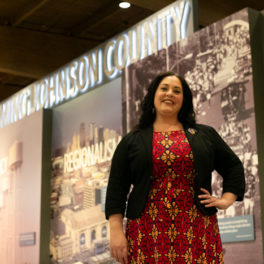 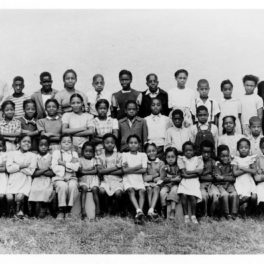 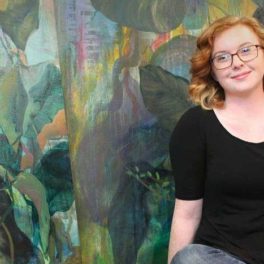 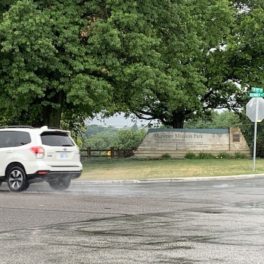 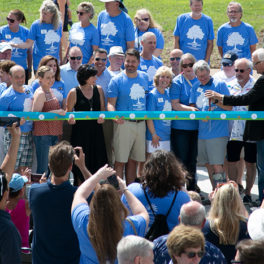 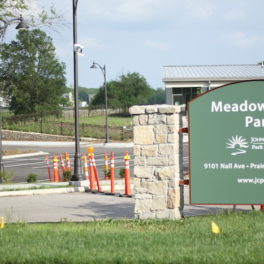 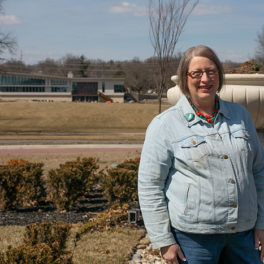 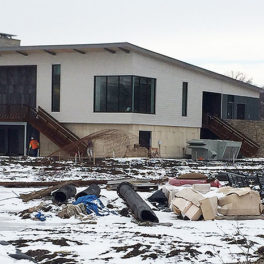 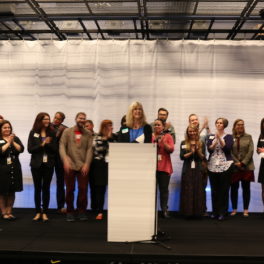 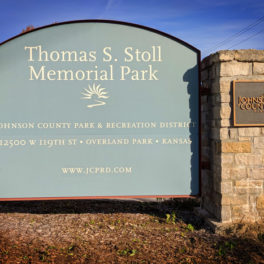 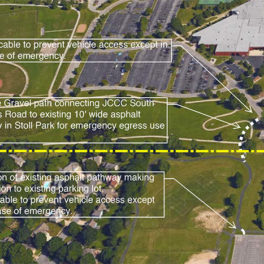