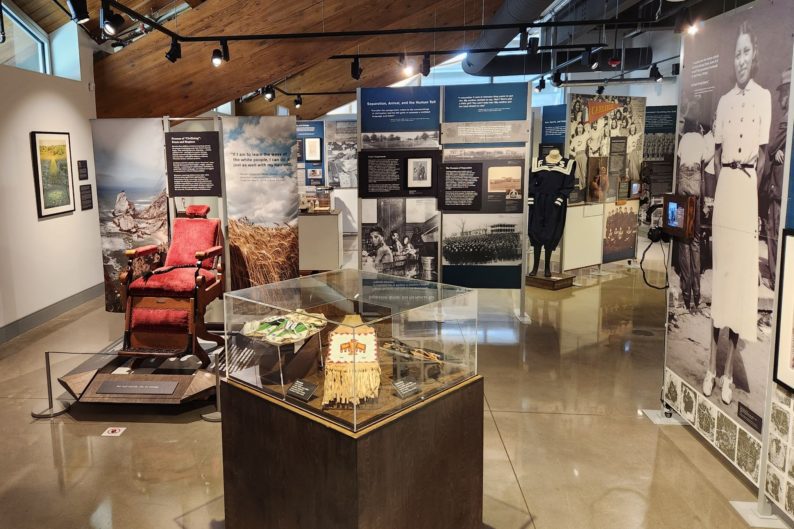 By the Johnson County Museum What we call Kansas today has long been contested space. Kansas has been a crossroads of people, lifestyles, and ideas for hundreds of years. The

What we call Kansas today has long been contested space. Kansas has been a crossroads of people, lifestyles, and ideas for hundreds of years. The struggle between Native culture, traditions, and society and their Europeanized counterparts played out across the American West, including in Kansas and Johnson County. A new exhibit at the Johnson County Museum highlights this tension by exploring the history of federal, off-reservation Indian boarding schools. Titled “Away from Home: American Indian Boarding School Stories,” it is a nationally traveling exhibition, on display at the Johnson County Museum for just seven weeks before moving in 20 crates to its next destination. The exhibit is packed with original photos, artifacts, artwork, and multimedia storytelling. In the exhibit, the tragic and the positive, the despicable and the empowering are all wrapped together in a nuanced exploration of our shared national history.

Beginning in the 1870s, the U.S. government attempted to educate and assimilate Native populations into “civilized” society by placing children – of all ages, from thousands of homes and hundreds of diverse tribes – in distant, residential boarding schools spread across the American West. Many were forcibly taken from their families and communities and stripped of all signs of “Indianness,” and were even forbidden to speak their own language amongst themselves. Up until the 1930s, students were trained for domestic work and trades in the highly regimented environments of federal Indian boarding schools. Many children went years without familial contact, resulting in a lasting, generational impact. “Away from Home” explores these off-reservation boarding schools through a kaleidoscope of voices.

Native children responded to the often-tragic Indian boarding school experience in complex ways. Stories of student resistance, accommodation, creative resolve, devoted participation, escape, and faith in one’s self and heritage speak individually across eras. Some families, facing increasingly scarce resources due to land dispossession and a diminishing way of life at home, sent their children to Indian boarding schools as a refuge from these realities. In the variety of reactions, Ojibwe historian Brenda Childs finds that the “boarding school experience was carried out in public but had an intensely private dimension.”

Unintended outcomes, such as a sense of “Pan Indianism” and support networks, grew and flourished on campuses, and advocates demanded reform. Indian boarding schools were designed to remake Indigenous children, but it was the children who changed the schools. After graduation, some students became involved in tribal political office or the formation of civil rights and Native sovereignty organizations. The handful of federal boarding schools remaining today embrace Indigenous heritage, languages, traditions, and culture. What is today known as Haskell Indian Nations University in Lawrence, Kan. was the closest federal, off-reservation boarding school to Johnson County. In the 20th century, it transitioned from a federally run Indian boarding school to a Native-run university that teaches, explores, and celebrates Indigeneity.

The federal system that “Away from Home” explores does not include the Shawnee Indian Mission State Historic Site, located in Fairway, Kansas. In fact, there were nuanced but important differences between it and the federal system:

Know Before You Go

“Away from Home” contains stories of resilience, revitalization, agency, honor. Yet it also contains descriptions of human indignities, hardships, and phrases that reflect historically racist perspectives and language from past eras. In presenting historical facts about acts of seemingly unfathomable violence and suffering in the lives of Native peoples, this exhibition is advised for more mature audience members, grades eight to adult. “Away from Home” will leave visitors thinking more deeply about contested spaces, the role of education in society, and the complexities of hearing from all the voices of the past.

“Away from Home: American Indian Boarding Schools” will be on display Feb. 1 to March 18, at the Johnson County Museum. The Museum will present related programming during the exhibition’s run. Visit JCPRD.com/museum for more information and to plan your visit. 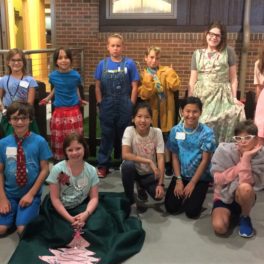 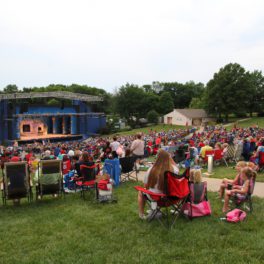 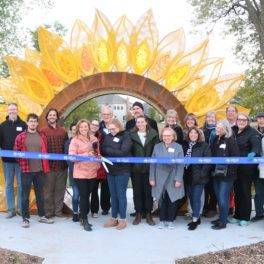 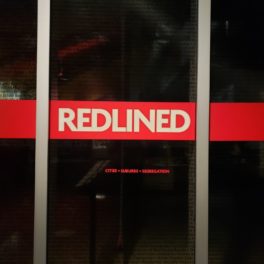 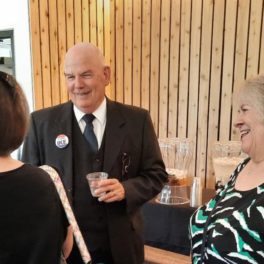 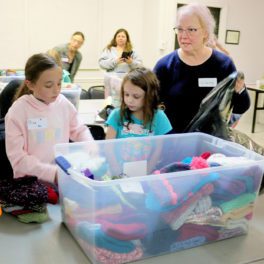 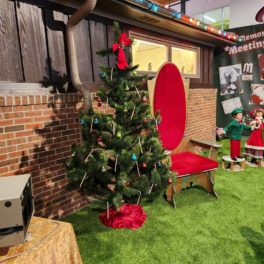 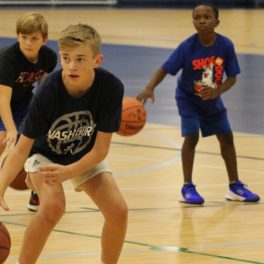 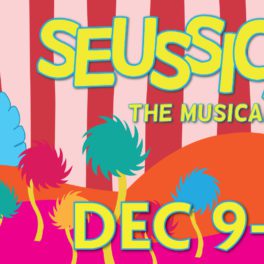 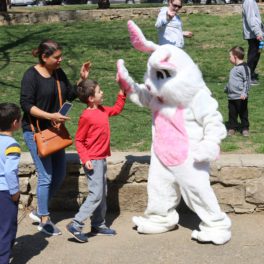 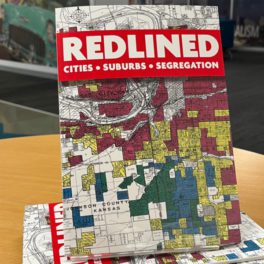 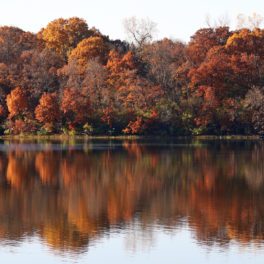 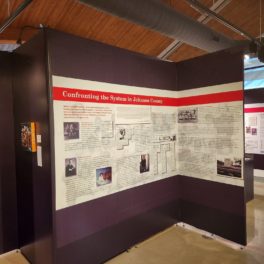 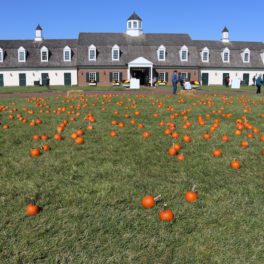 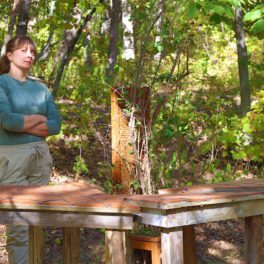