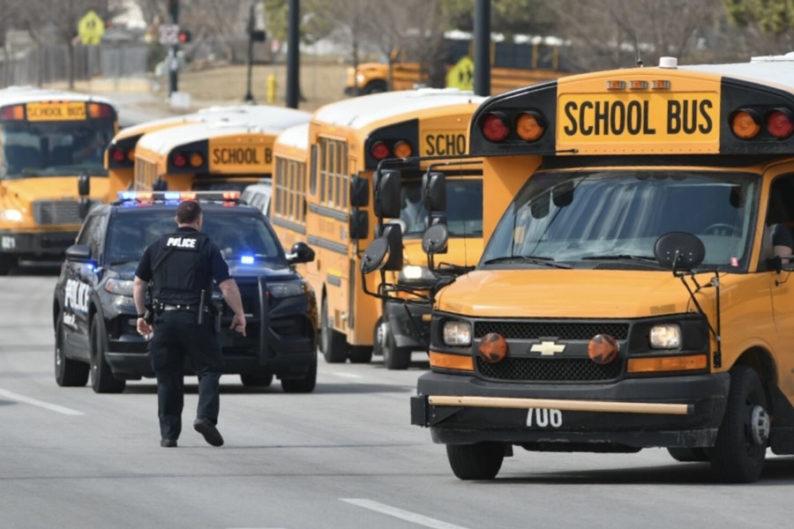 Kansas state Sen. Cindy Holscher, Democrat from Overland Park, proposed a bill, modeled off a Delaware law passed last October, that would make it illegal to manufacture a gun using a 3D printer or to possess an unfinished firearm with no serial number.

“With the prospect of people being able to order gun kits and gun parts online, it increases the chances that a gun could end up in the hands of somebody that is high school age, middle school, even,” Holscher says.

That kind of “ghost gun” was reportedly used by an 18-year-old student to shoot a school resource officer and assistant principal at Olathe East earlier this month. Holscher says her own son attends the school and was in class that day.

“We have seen instances in gun violence and increases of school gun violence, so it’s always been a concern,” she says. “But I will tell you something does shift when you’re a parent and it’s your child’s school.”

Jaylon Desean Elmore faces a charge of attempted capital murder in the March 4 shooting, which injured school resource officer Erik Clark and assistant principal Kaleb Stoppel. No other students were harmed in the incident.

A preliminary hearing for Elmore has been scheduled for Thursday, March 17 in Johnson County District Court. Elmore’s bond has been set at $1 million.

Johnson County District Attorney Steve Howe told the Shawnee Mission Post that “ghost guns are a growing problem across this country and one that Congress needs to examine whether or not there needs to be restrictions placed on it.”

Sean Holihan, the state legislative director with Giffords, a national nonprofit aimed at combating gun violence, says ghost guns are a growing problem across the county and most law enforcement officials welcome legislation banning them.

“Ghost guns right now are legal, but we’re seeing criminals use them at a higher and higher rate because they know they can use a gun and get away with it,” Holihan says.

Currently, 10 states and the District of Columbia have laws on the book banning ghost guns.

However, Delaware’s law was immediately challenged in court by gun-rights activists who charge it violates the Second Amendment.

In Kansas, Holscher’s bill faces an uphill battle to even reach the Senate floor, Holihan says.

The Kansas Legislature adjourns on April 1 and they only meet for two days next week, leaving four days in March to debate and vote on other bills. Holscher’s proposal could still be in committee by then.

Holihan says the purpose of proposing legislation like this is not necessarily to pass a law, but to bring attention to the issue.

“I would imagine what the senator is trying to do here is really just educate the lawmakers and the public on what ghost guns are and how to outlaw them in the state,” he says.

Holscher says Senate leadership stayed silent about the Olathe shooting on the Senate floor, which spurred her to propose the bill.

“Sometimes things like that are mentioned when there’s something going on,” she says. “But not a word has been said about what happened.”

“I certainly believe in the Second Amendment and the right to bear arms,” she says, “But I also believe responsibility comes along with that.” 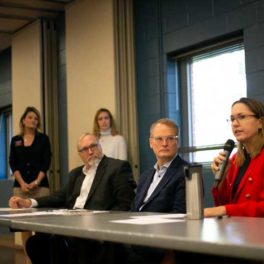 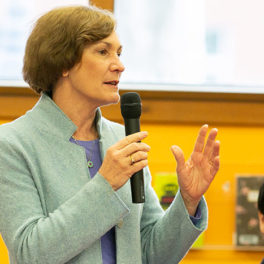 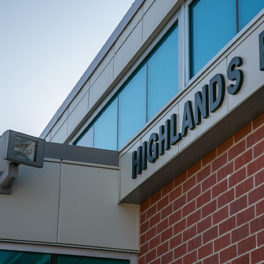 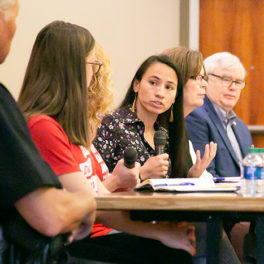 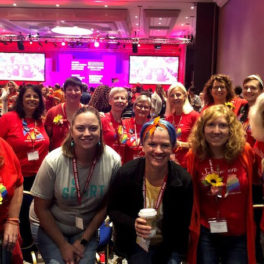 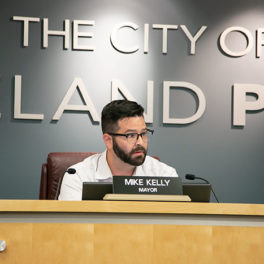 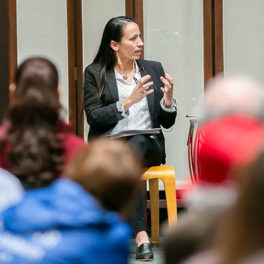 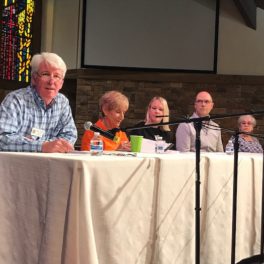 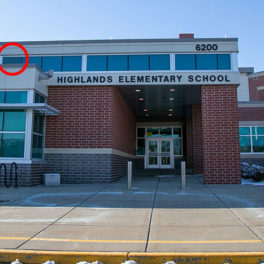 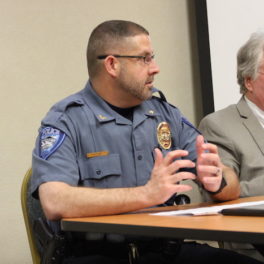 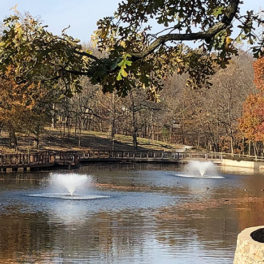 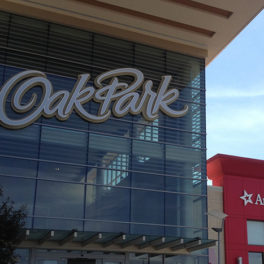 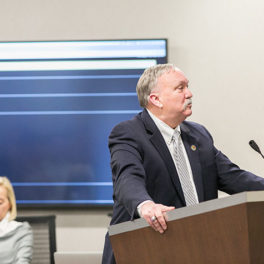 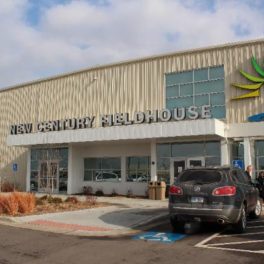 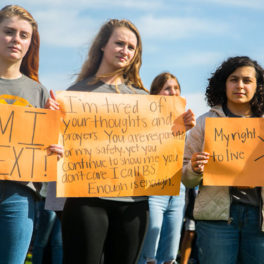