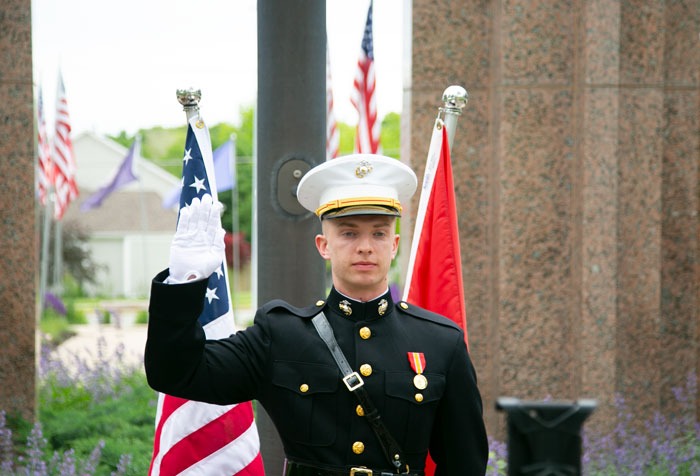 Zielsdorf’s out-of-state family planned to attend his swearing in ceremony on May 30, but due to the coronavirus pandemic, plans changed. His uncle, who is an officer in the United States Air Force, was supposed to be at the ceremony to present Zielsdorf with his bars. Despite the changes, Zielsdorf said the day still represented the fulfillment of his lifelong dream of becoming a Marine.

The ceremony celebration was scaled back to his immediate family and a Zoom meeting at Veteran’s Park in Shawnee. Veterans of Foreign Wars left up American flags from Memorial Day weekend for the newly commissioned officer’s swearing in ceremony.

Zielsdorf’s family members were able to tune into the ceremony from across the country, including North Carolina and Nevada. While it wasn’t the ceremony he and his family imagined, Zielsdorf said that’s not what was important.

Zielsdorf is under an aviation contract with the Marines, and said he is looking forward to going to Pensacola, Florida, for flight training. His now retired grandfather flew planes in the Air Force, as does his uncle who is currently an Air Force officer in Las Vegas.

His mother, Sandy Zielsdorf, said it’s scary as a mother to think about your child being a Marine — even as someone who grew up in a military family, with a brother and father who flew planes and were in multiple wars. Still, Sandy said she’s extremely proud of her son for following in her family’s footsteps, and can’t wait to see what this new journey has to offer him.

“I’m just excited to see where he goes and the people he gets to lead, because I’ve always thought he was a wonderful leader,” Sandy said. 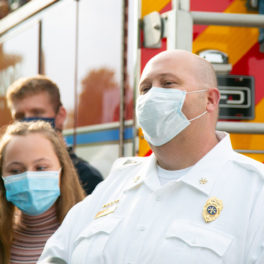 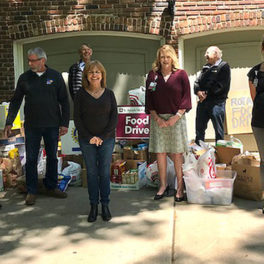 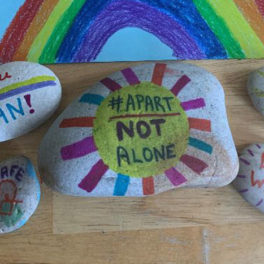 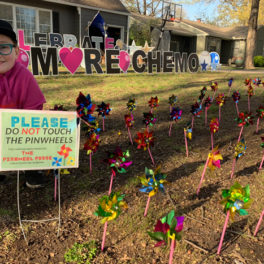 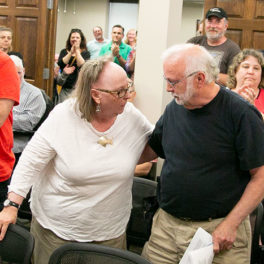 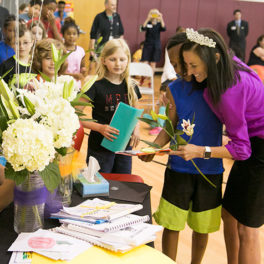