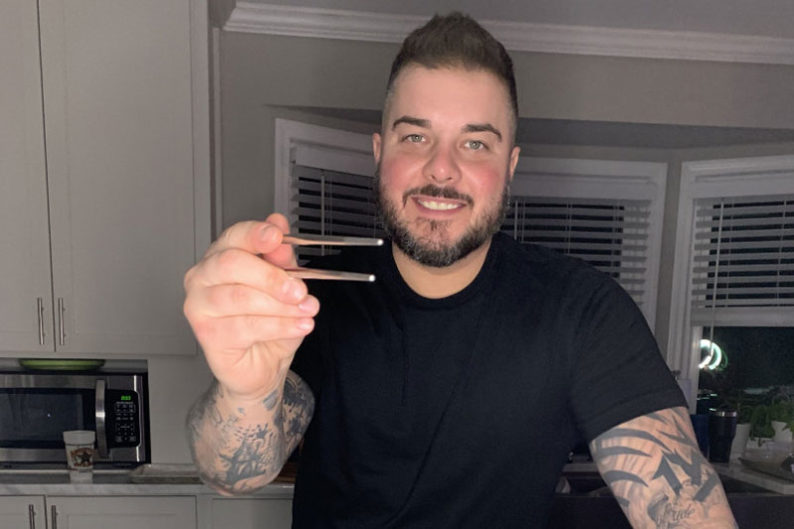 After Justin Hoffman’s dad died when he was just 10 years old, Hoffman found a connection to him through food. That connection saw Hoffman through graduation at both Shawnee Mission

After Justin Hoffman’s dad died when he was just 10 years old, Hoffman found a connection to him through food.

After that, he attended the Culinary Institute of America in New York and then found his way back to Johnson County, where he became an instructor at Broadmoor alongside Chef Bob Brassard, his high school instructor.

Cooking is once again getting Hoffman through trying times.

A college friend recently encouraged Hoffman to enter Favorite Chef, an online competition where chefs from around the world compete for a cash prize of $50,000.

The competition donates some of its proceeds to nonprofit Feeding America.

Hoffman found himself up against more than 60,000 other chefs and has now made it to the quarterfinals with dozens of other chefs — meaning he is in the top 1% of competitors.

Hoffman said he wasn’t sure how far he’d make it, but Favorite Chef has reminded him of his talent and the strength of his support system.

“It’s actually been a really humbling and exciting experience to see how much support I have had over the last several weeks, and how many people are following along and pushing for me,” Hoffman said. “It’s sort of revitalized my passion for what I do.”

The Favorite Chef winner, which will be determined on April 8 following a semifinal and final rounds, will get a 2-page spread in food magazine Bon Appétit in addition to the cash prize.

Competing in memory of his wife

Hoffman’s original plan if he were to win, was to begin a culinary consulting business to generate additional income to help pay for his wife Lauren’s medical bills.

Lauren had battled various health issues for a decade and died on Feb. 27.

Hoffman said he considered dropping the Favorite Chef competition, but he said his in-laws encouraged him to keep going. Now, he’s competing in honor of Lauren and for the future of their 4-year-old son.

“You go through periods of your life where you question what you’re doing or you want to make sure you’re doing the right thing,” Hoffman said. “I just think that [winning] would solidify I’m on the right path, and I’m just going to keep pushing.”

In order to advance to the semifinals, Hoffman must get enough votes in the quarterfinals to put him through to the next round.

Voting is open through Thursday, March 25, and closes at 6 p.m. Pacific Daylight Time, or 8 p.m. in Johnson County.

Voting can be done online here. 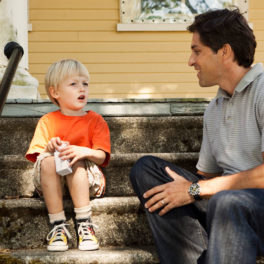 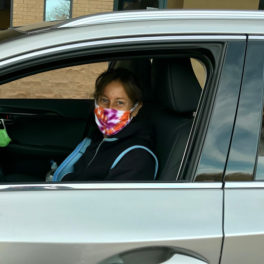 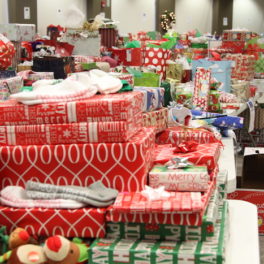 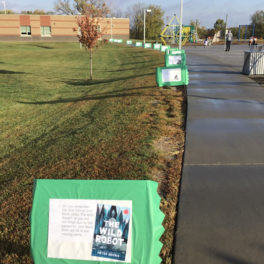 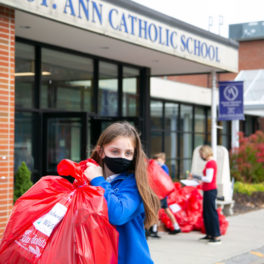 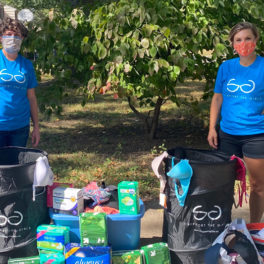 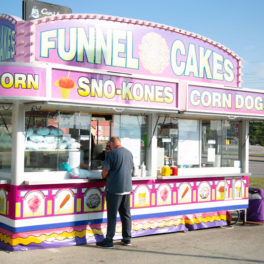 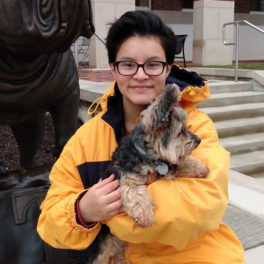 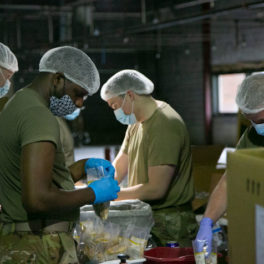 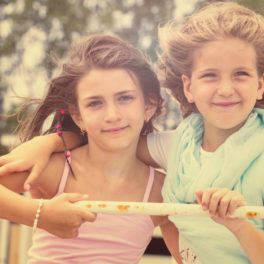 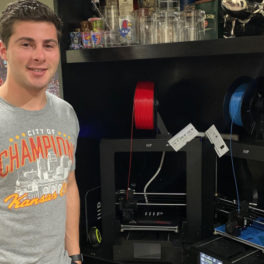 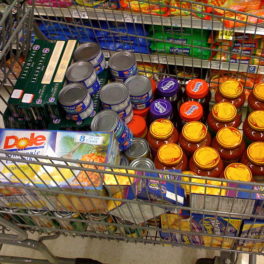 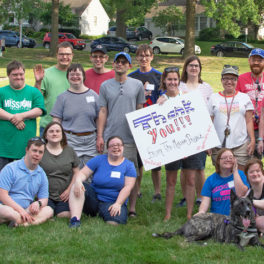 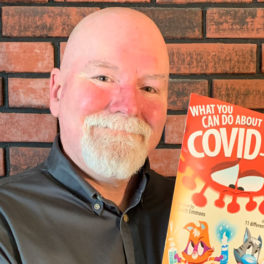 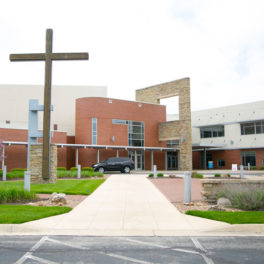