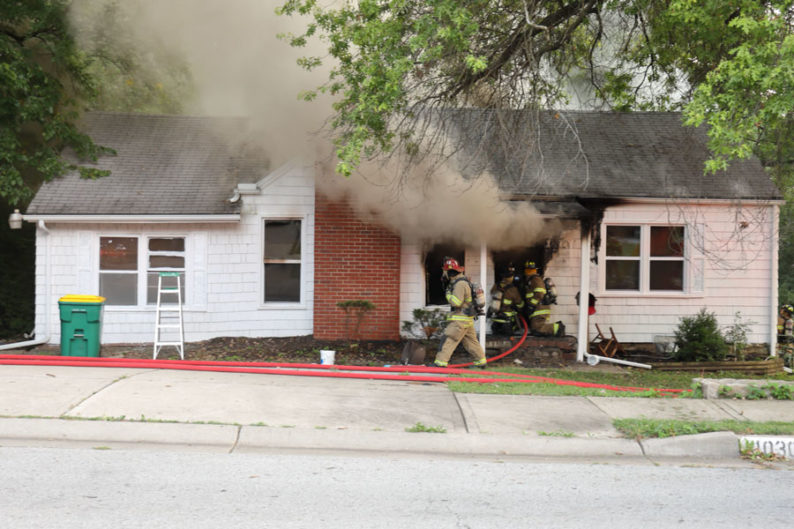 The Shawnee Fire Department continues to investigate a fire Tuesday evening that left one man with burns to his hands. Firefighters from Shawnee, Overland Parkand Consolidated Fire District No. 2

The Shawnee Fire Department continues to investigate a fire Tuesday evening that left one man with burns to his hands.

Firefighters from Shawnee, Overland Parkand Consolidated Fire District No. 2 were called to the house at 10301 West 61st Street at 6:55 p.m., which is adjacent to Merriam Park Elementary School.

Arriving firefighters reported flames visible from the west side of the house.

Shawnee Fire’s Deputy Chief Corey Sands said Johnson County Med-Act transported a man to the University of Kansas Hospital with burn injuries. The man is listed in stable condition. No other injuries were reported.

The fire was brought under control within 20 minutes. Sands says the house sustained significant damage.

Fire investigators remained on the scene until about 11:15 p.m. The cause of the fire remains under investigation.

Shortly after midnight, Merriam Police then discovered a water main break in the 6200 block of Mastin Street — about a block away from the burned house.

As they were investigating the water main break, the officers said they could still smell smoke and checked the area extensively before spotting flames around the chimney of the same house around 2 a.m.

Firefighters responded to reported flames visible from the roof of the house. Crews worked until about 3:45 a.m. to extinguish the fire. No injuries were reported with the rekindle.

Merriam Police say repairs to the water main break on Mastin could affect the morning drop-off at Merriam Park Elementary and to check with the Shawnee Mission School District for updates.

Water main break in the 6100 block of Mastin. Water One is on assessing the situation. Roadway is open for now, but situation may change once repair crews start work. Check with SMSD for updates related to Merriam Park Elementary School, which may be affected.

Check back here for updates. 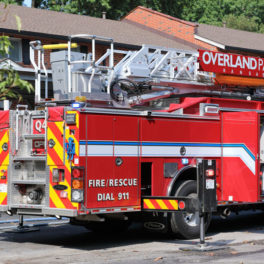 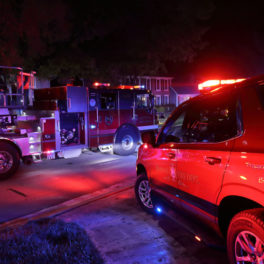 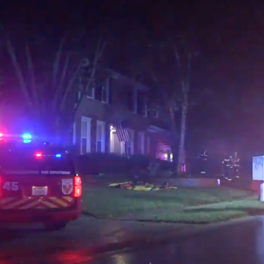 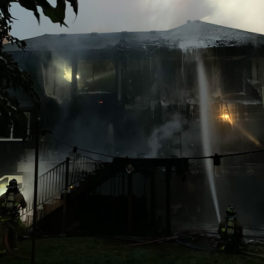 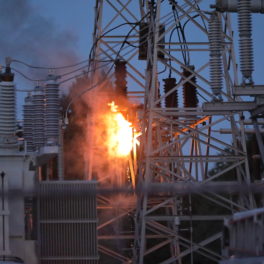 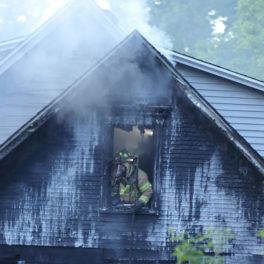 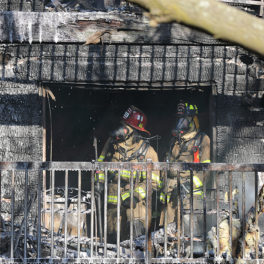 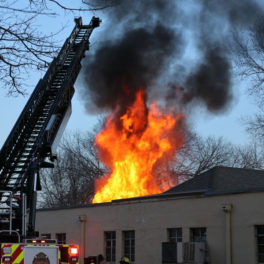 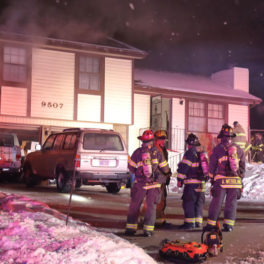 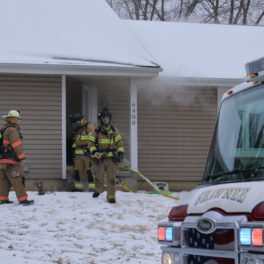 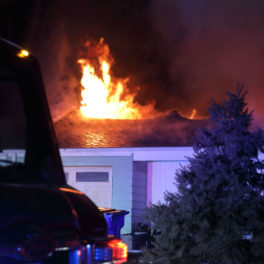 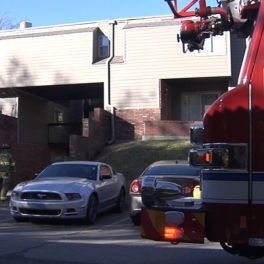 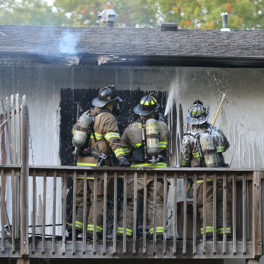 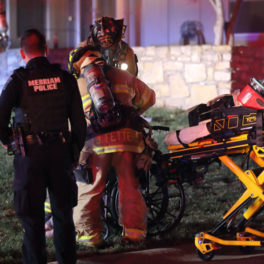 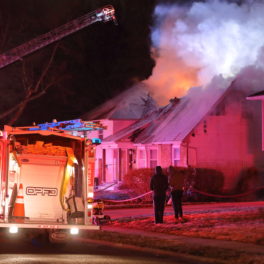