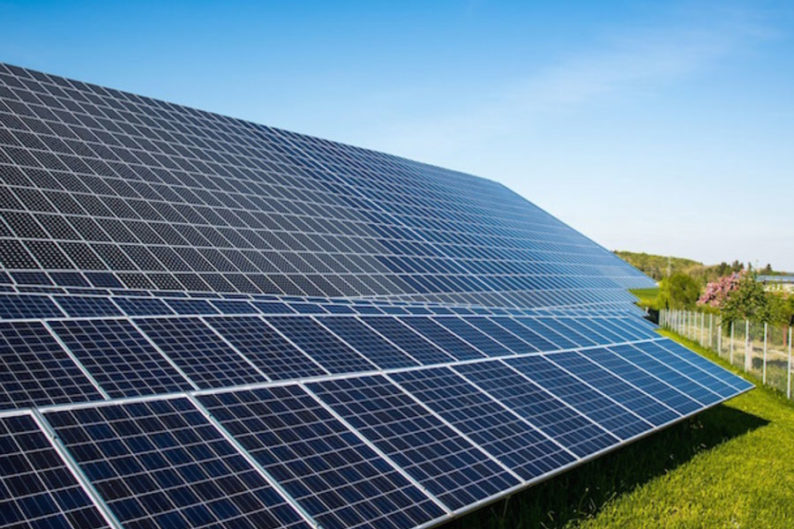 What was approved: After a three-hour discussion and 36 comments from the public, the county commissioners rejected proposed rules recommended by the planning commission that had been criticized as some of the most restrictive in the country.

Commissioners ruled out several amendments, then voted 6-1 to put back in:

Who opposed looser regulations: The tighter rules recommended by the planning commissioner were supported by some nearby property owners with concerns about effects on their property values and the serenity and beauty of the countryside.

What planning recommended: Planning commissioners and staff have studied utility-scale solar regulations for over a year after learning of some interest in developing solar farms in Johnson County.

One commissioner against: County commissioner Charlotte O’Hara was the most vocal opponent of the proposed solar rules.

Most commenters in support: Solar supporters outnumbered the other side during the public comment period by two to one, and several said they were members of Mothers Out Front, a climate action group.

What opponents said: On the other side, some argued that a large solar farm would mean a loss of character and services like broadband internet for people because it will limit population density. 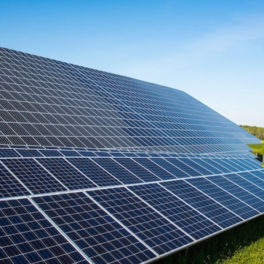 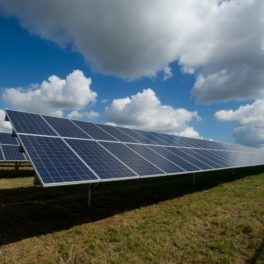 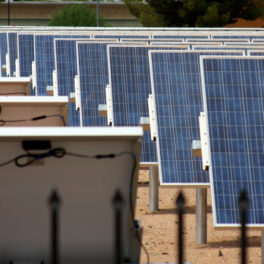